Why is this important?
Home
Cities We Serve
Ukiah, CA Car Accident and Personal Injury Lawyer 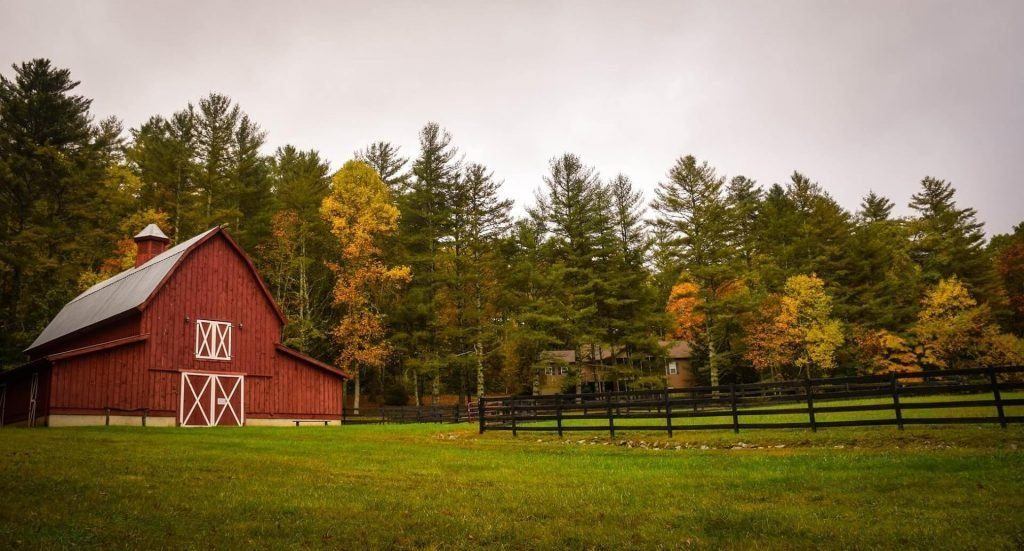 As the largest city in Mendocino County, CA, Ukiah is the center of activity for the county. It was recently cited by a top travel guide as the best small town to reside in California and was named the 6th best small town in the country. Ukiah, named after the word that meant deep valley which was used by the indigenous people who lived in the area, was first settled by ranchers in the 1850s. In 1958, the first post office opened in the town, which at that point had a population of about a hundred people. As such, it was large enough to be considered the county seat when the state formed the county of Mendocino in 1859. The town was finally incorporated in 1876, and in 1889, a railroad finally connected the city to San Francisco.

At present, Ukiah boasts a population of about 16,000 people. It is best known as a wine-producing area and is the base of several large wineries. It lies just two hours north of the Golden Gate Bridge and is well situated to be the next boomtown around the Bay Area.

My law firm, AutoAccident.com with the Law Offices of Edward A. Smith, has been serving clients up and down the California coast with high-value, severe personal injury, and wrongful death cases.

An attorney’s area of focus matters and I focus my practice on personal injury law solely since I began practicing law in the 1980s. A specific focus on an area of law is an outstanding quality that prospective clients should examine when looking for legal representation. It indicates an intimate knowledge of a particular area of law, along with the nuances and special procedures that may be involved. I offer this type of seasoned legal counsel to clients. I am well-versed in the necessary arguments to establish a defendant’s liability, collect the substantial evidence to support a case, and how to advocate aggressively for clients before insurance corporations who not have their best interests at heart.

Even if you decide not to pick me today to help you with your injury claim, please take a moment to watch this video I made that will help you select the right personal injury attorney.

There are many different kinds of vehicle crashes, and the potential severity of injuries involved depends on each situation.

Motorcycle accident deaths rose to 519 in California in 2014, as compared with 463 in 2013. Nationwide, 4,295 motorcyclists died in vehicle crashes. Motorcycle fatalities comprised 13 percent of all motor vehicle crash deaths in 2014. Although motorcycles are capable of high performance, they tend to be less visible than other vehicles and offer less stability. Motorcycles do not provide riders the protection of an enclosed vehicle, so motorcyclists are more likely to be killed or suffer injuries.

The U.S. Department of Transportation reports that California has recorded the most truck accidents in the last ten years out of all the states. Nearly nine percent of all fatal crashes in California involved at least one large commercial truck. Data from DOT reveals that most fatalities in large truck crashes involve occupants of passenger vehicles. The primary issue surrounding this is that individuals traveling in smaller vehicles are more vulnerable to large truck crashes.

Do you know any good chiropractors in Ukiah?

Yes. I have found the following Chiropractor through YELP that has excellent reviews.

Who can you recommend in Ukiah for excellent auto repair services?

Yes. The auto repair shop listed below had extensive positive reviews and ratings on YELP.

Where are the most dangerous intersections in Ukiah?

Yes. I have listed the following intersections with the most accidents in Ukiah.

Give me a call so we can go over the details of your case. If I feel we are a good match for one another and that your case is a solid one, I will pay for your transportation and overnight hotel stay for you to come visit me at my Sacramento office. That way you can avoid making the long trip back and forth on the same day.

Editor's Note: This page has been updated for accuracy and relevancy [cha 7.23.20]

Ukiah Brain Injury Lawyer Ukiah Motorcycle Accident Attorney Ukiah Truck Accident Lawyer Ukiah Wrongful Death Lawyer
Contact Us
Search
Practice Areas
Client Reviews
★★★★★
"Me and my wife; had a car accident. We were amazed how easy, professional, friendly attorney Ed Smith is along with his staff. Everybody is amazing. Thank you so much, we are very impressed!" Alex & Dinah M.
★★★★★
"Ed Smith and his office team took on a difficult personal injury case on my behalf and for the passenger in my car. Ed is a top- notch attorney. His staff couldn't have been more helpful and kind. No need to look elsewhere. I give Ed Smith my highest recommendation." Beverly
★★★★★
"Ed and Robert have been taking great care of my husband and I for the past 5+ years. They are always there when you have a problem and a quick resolution! Even when the issues have nothing to do with them. They are willing to help ease the pain off your shoulders. They are as good as it gets! Thank you again for everything." Annie T.
★★★★★
"Very professional. Great team, staff and service all around. Mr Smith was very honest, straight forward with his advice. He gives the word "attorney" an honest reputation. I will seek his council anytime, and would recommend him at the drop of a dime." Jeremy M.
★★★★★
"I would highly recommend Ed Smith to any friends or family in need of a personal injury attorney. Ed, and his staff, are very caring on top of being very experienced in this field. The staff always keeps you informed of the status of your case and they are always easy to reach by phone." Shannon D.
★★★★★
"Edward Smith law offices provide competent, thorough, and personable help for victims of personal injury. When you first meet the staff you know you contacted the right office. This law office treats clients like people. I recommend this office to anyone seeking representation regarding personal injury." David M.
View More
Submit a Law Firm Client Review