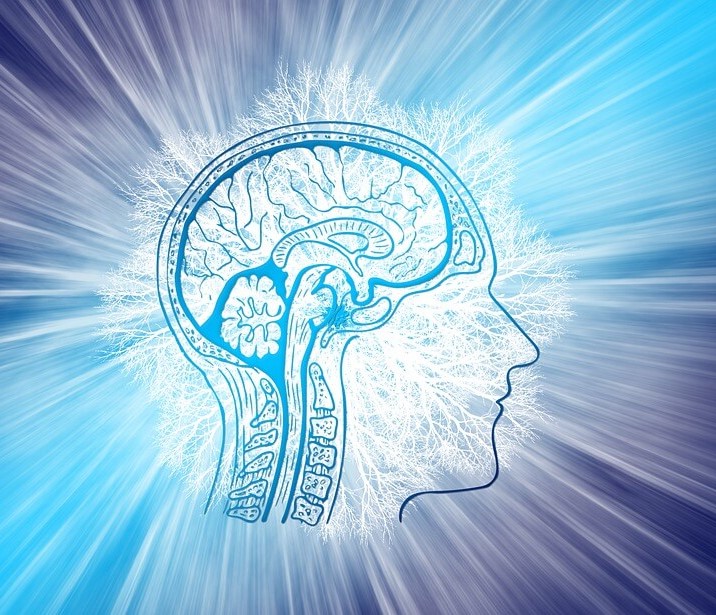 There are different types of brain injuries.  Each type of brain injury is unique.  The differences in brain injuries depend on the type of applied force, the amount of force, and where the force was received on the head.  The brain injury can affect just one functional area of the brain, several areas of the brain, or the entirety. Sometimes I will use the term herein as “mild brain injury.” Please do not be misled.  “Mild” refers to the trauma that caused the injury. Mild does not describe the consequences, which can be very severe to the injured party and can severely affect the family and relations.

Organic brain syndrome or OBS is an overall term that describes brain damage due to a medical (but not psychiatric) disease.  It is often simply called “dementia.”  Dementia can be caused by trauma, but this is rare.  It is mostly caused by diseases.

Various drug or alcohol-related conditions can contribute to organic brain disease.  These include the following:

Certain complications of cancer can cause organic brain injury.  Diseases that can mimic organic brain syndrome include neurosis, depression, or psychosis.

The major symptoms of organic brain injury include confusion, agitation, dementia-like symptoms, and delirium.  Doctors can do various tests to identify the presence of organic brain injury and, in many cases, identify its cause.  These tests include blood tests, a CT scan of the head, an electroencephalogram, or an MRI.  Sometimes a lumbar puncture or spinal tap can help.

An acquired brain injury results from damage to the brain secondary to tumors, anoxia, strokes, toxins, hypoxia, near drowning, degenerative diseases, or other diseases not caused by an external force.

A brain contusion is caused by a direct blow to the head.    It causes bruising or bleeding within the brain.  If a contusion is large enough, it may need to be removed surgically as it becomes dead brain tissue that causes swelling in the brain.

The most “minor” of traumatic brain injuries is the concussion, although it can cause significant impairments or difficulties that can be lifelong.  Whiplash injuries can cause some of the same symptoms as a head injury.  Rehabilitation can often help neck injuries,   but many people are released from a doctor’s care without being properly referred to a brain injury rehabilitation facility or a neuropsychologist who can diagnose their injury and help them.

Concussions can be caused by blows to the head, a fall, gunshot wounds, whiplash injury from a car or truck accident, or by being shaken violently, as in shaken baby syndrome.  Open and closed injuries can cause a concussion which is the most common kind of traumatic brain injury. It is caused by impact to the head or by a sudden change in the head's momentum.

Since the brain has the same consistency as jello, the head doesn't need to strike anything else in the car for someone to have a concussion. The brain in the skull is propelled forward and strikes the skull because of the violent impact of a collision.

There can be stretching of the blood vessels within the brain and damage to the brain's nerves.  Some people experience a short loss of consciousness.  Others feel an alteration of consciousness. The patient often feels dazed after the trauma.   A CT scan or MRI scan may be negative, and someone may still have a severe brain injury.

There may be a skull fracture or bleeding on the brain.  Swelling might or might not be present.  This means that the diagnosis of concussion is mostly based on the patient’s neurobiological behavior and symptomology.

Diffuse axonal injury can occur, resulting in permanent or temporary brain damage.  A blood clot in the brain is possible and can result in death.  It can take several months or a few years for the symptoms of a concussion to resolve themselves.