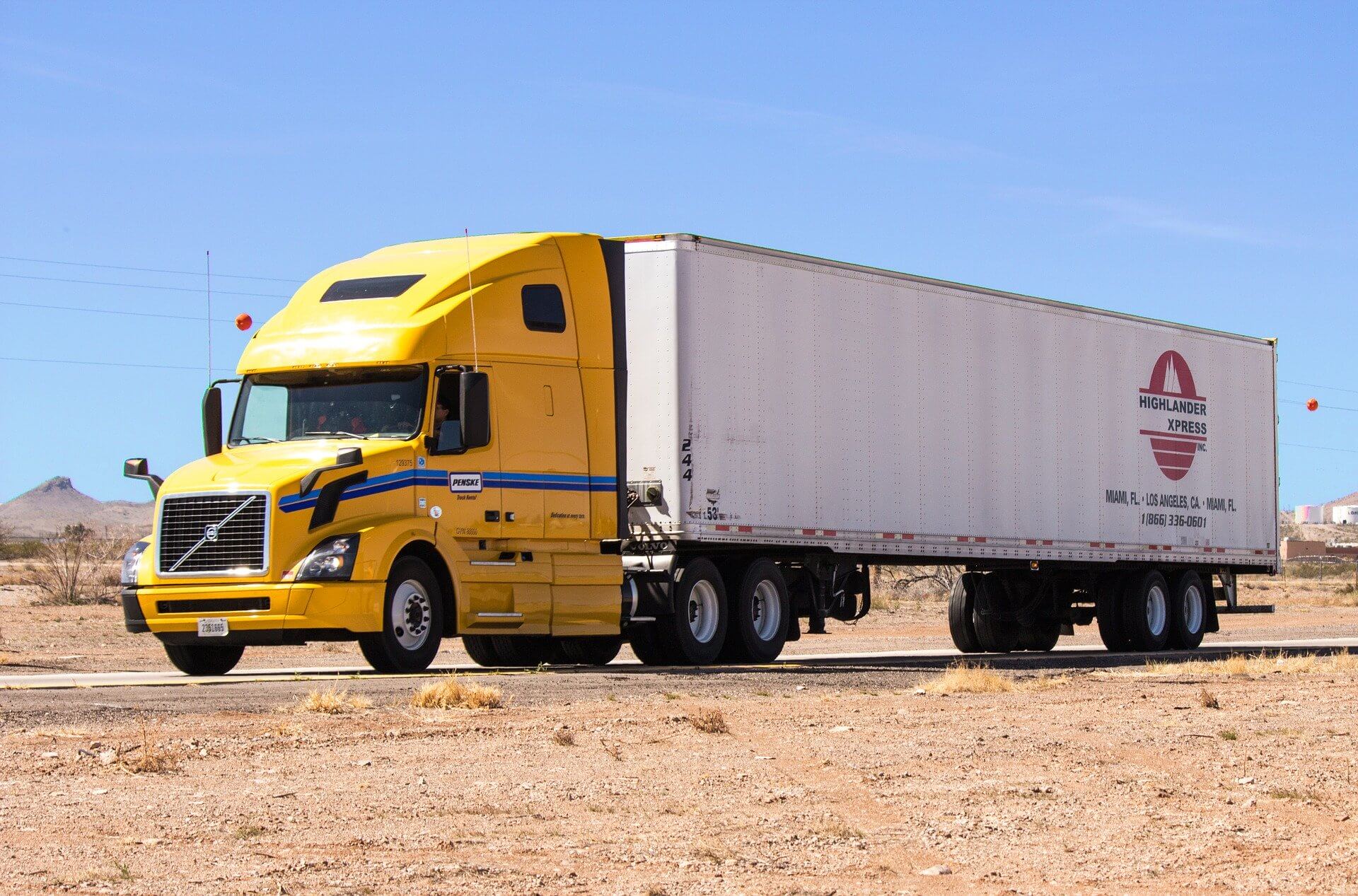 Big rigs are a common sight along California freeways, including Turlock, because State Route 99 runs through it. Since tractor-trailers transport most of the goods throughout the state and are heavily traveled by other large commercial vehicles, it isn't surprising that the number of accidents has increased.

When you've suffered injuries caused by a big rig, bus, or another commercial vehicle, a Turlock truck accident lawyer can help you get the compensation you deserve. Call our law firm to schedule a free consultation with one of our attorneys at (209) 227-1931 or (800) 404-5400.

The Federal Motor Carrier Safety Administration carried out a study on the causes of accidents involving commercial trucks. According to the data, some of the most common reasons for big rig crashes include:

Big trucks are not limited to tractor-trailers or tankers. They can also include the following:

Types of Crashes Caused by Semi-Trucks

Many of the accidents caused by a collision with a big truck are the same as passenger vehicles. They may involve rear-ending collisions, T-bone accidents, or head-on crashes. However, a big rig is unique because some accidents involved are different due to the truck's height and because they usually pull trailers or tankers. Some of the common types of trucking collisions include:

The video below provides some safety tips for sharing the road with truck drivers.

Large truck accidents are more complex than those involving several passenger cars. Big trucks are subject to federal and state regulations that mandate record-keeping, driving and rest hours, and inspections every time the vehicle goes out on the road. In addition, some truckers are independent operators while others work for a company. In cases involving company negligence, such as hiring an inexperienced driver or having previous infractions, it leaves itself liable for accident injuries.

A Turlock truck accident attorney experienced in investigating big rigs knows how to find the evidence needed to support an injured person. In this way, they can recover the compensation required to pay their lost medical costs and wages and receive payment for their pain and suffering caused by the accident.

What the Investigators Do to Prove Truck Accident Liability

At our law firm, we send our investigators to the scene of a truck accident immediately to collect the evidence needed to support a client's bodily injury claim. Some of the areas in which an investigation is conducted include:

Once the evidence has been gathered by our investigators, our seasoned lawyers take over to construct a strong case in favor of our client. Sometimes, it is used when negotiating with an insurance company for the client. If the insurance company refuses to pay out what our client requires, it can be built into a case to present in civil court.

Having the help of an experienced Turlock truck accident lawyer after you've been injured by a negligent trucker is essential to get the compensation you deserve. Call our legal team at (209) 227-1931 or (800) 404-5400 for free and friendly advice.

We're a California member of the National Association of Distinguished Counsel and the Million Dollar Forum.

Learn more about our law practice on:

Editor's Note: This page has been updated for accuracy and relevancy. [cha 6.15.22]

Image by fkevin from Pixabay