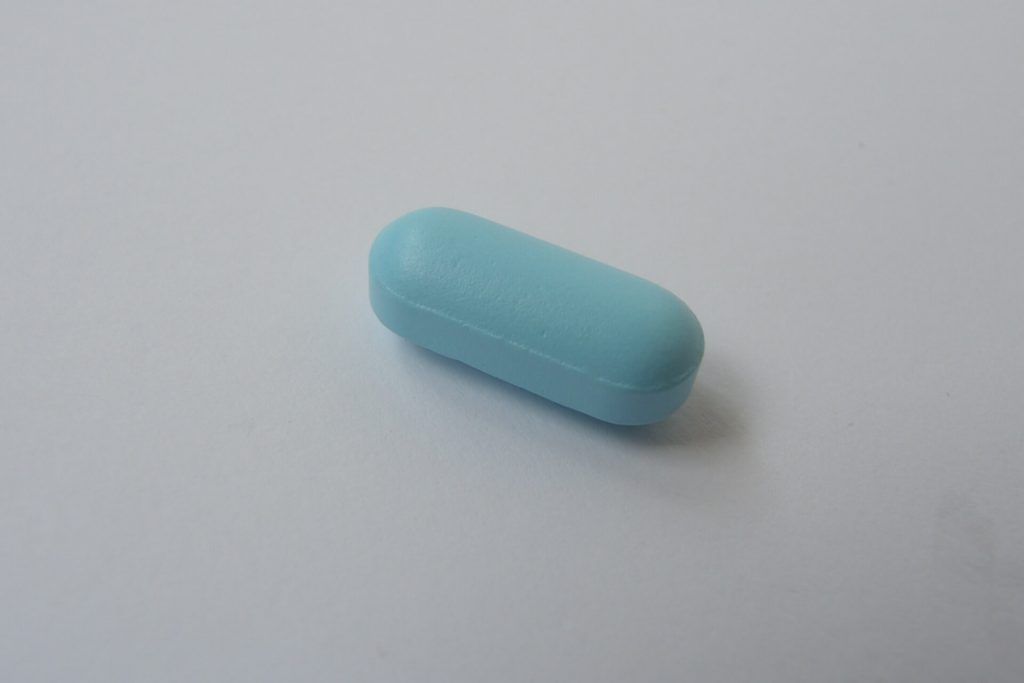 Many people have also seen a Truvada commercial discussing something called PrEP. In some cases, Truvada is also prescribed to prevent someone from getting HIV, also known as Truvada for PrEP (pre-exposure prophylaxis).

Truvada PrEP is an effective way to prevent someone from contracting the HIV virus.

The Truth About Truvada and Its Uses

What is Truvada Used For?

Emtricitabine/tenofovir, which is sold as the brand name Truvada, is a prescription medication that has become popular in treating HIV and AIDS. Its uses include reducing the number of copies of HIV in the bloodstream, treating the symptoms of HIV and AIDS, and even HIV prevention. This medication is a combination of two different popular and effective antiviral drugs.  In some situations, it might be prescribed alone. In other cases, it is used in combination with other HIV treatments. Importantly, Truvada is taken by mouth.

How Does Truvada Work?

Truvada Side Effects: Know the Risks

While Truvada and Truvada PrEP has proven effective in treating and preventing HIV/AIDS, there are still several risks that come with taking this medication. Some of the common Truvada side effects include:

While these are a few common side effects, there are also more rare, severe side effects. These include:

Even though Truvada uses have benefits, those who suffer from these severe side effects could face irreparable consequences. Some of the implications of these side effects include:

This video provides an in-depth look at the risks of Truvada.

Contraindications and Alternatives to Truvada

Fortunately, those who are not candidates for Truvada do have alternate HIV/AIDS treatment medications that they can take. According to the guidelines from the National Institutes of Health (NIH), some alternatives include:

These medications all have their own side effects and risks. HIV treatment regimens must be dictated by a trained medical professional.

Truvada is used both by people who have HIV and those who do not. Truvada can be used to treat an active HIV infection, and it can be used to prevent someone from contracting HIV. Therefore, anyone who has HIV or who might be exposed to HIV might be prescribed Truvada.

Truvada is used because it has been proven effective in treating and preventing HIV, called Truvada for PrEP. Furthermore, in clinical trials, it was shown to be well-tolerated by patients and effective in controlling the viral load of HIV.

What Does Truvada Do To Your Body?

Truvada works by inhibiting an enzyme that plays a crucial role in replicating the HIV virus; however, it can also lead to several side effects. The Truvada side effects include a lower bone mineral density, lactic acidosis, and the possible development of HIV resistance.

When is Truvada Effective?

How Common Are Truvada Side Effects?

Everyone responds to medications differently, and some side effects are more common than others. Nausea, vomiting, and diarrhea are relatively common during the first few weeks of taking the medication, and these usually fade over time. The more severe side effects discussed above are rare but could require someone to stop taking the drug.

While all medicines have side effects, the manufacturer's responsibility is to be aware of these side effects and adequately warn healthcare professionals and consumers. Truvada, manufactured by pharmaceutical giant Gilead, has been the target of several major lawsuits stemming from the damage Truvada has caused to many individuals and families.

There are channels through which families can recover financial damages stemming from Truvada. Some of these damages include:

If Gilead withheld information related to Truvada or withheld a safer alternative to Truvada, they need to be held accountable. Their action and inaction placed countless families in harm's way.

It is normal to have questions after experiencing the dangerous side effects of prescription medications. If you are taking Truvada and had experienced side effects, you'll need the guidance of a Truvada lawyer. Please reach out to our injury attorneys at (800) 404-5400 or (916) 921-6400 to receive free, friendly legal guidance and advice.

DISCLAIMER: This document is for informational purposes only and does not constitute a Retainer/Services Agreement. No attorney-client relationship will exist between you and our firm unless and until we enter into a signed Retainer/Services Agreement. The information you obtain at this site is not, nor is it intended to be, medical or legal advice. Do not stop taking any medication without consulting your physician.

Editor's Note: This page has been updated for accuracy and relevancy [cha 9.30.21]