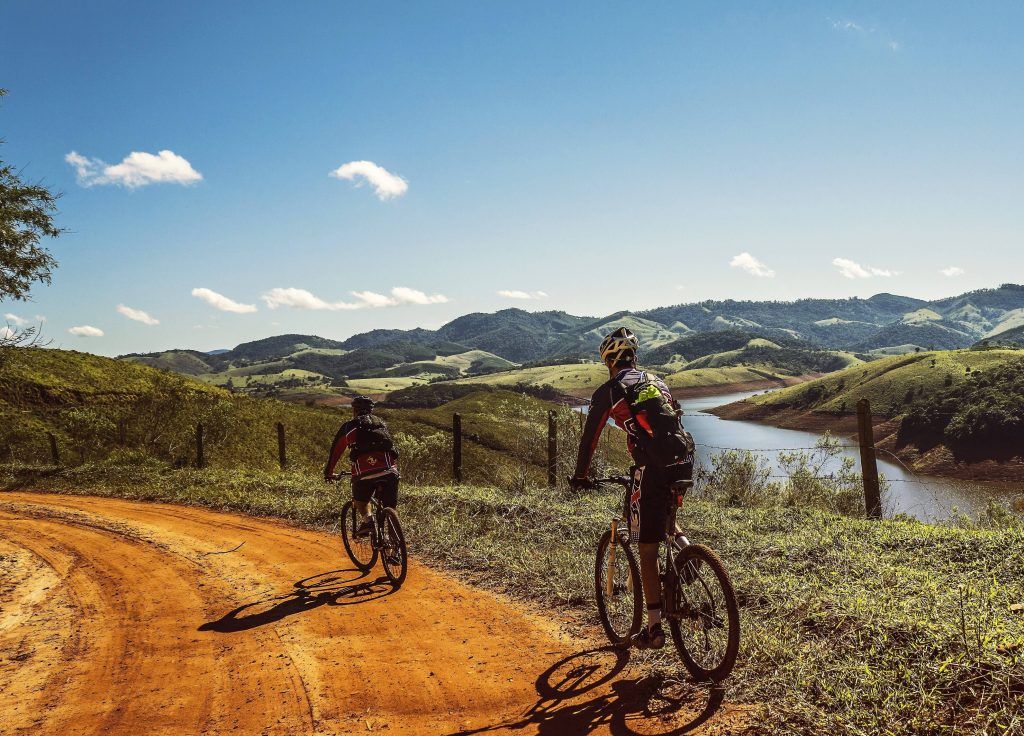 More and more people are regularly using their bikes to get from point A to point B. The National Highway Traffic Safety Administration (NHTSA)’s data shows that an increasing average number of Americans choose to ride their bikes for transportation every year. Whether you ride your bike to enjoy the fresh air, get some exercise, save money on gasoline and car maintenance, or just for fun, there are many benefits to being a cyclist. However, these benefits come along with an increased risk of being injured in an auto accident. While cyclists are typically responsible and watch out for their own safety, even minor accidents can cause significant injuries if you’re on a bike.

NHTSA has also released data showing that 50,000 cyclists are injured, and 800 die in US accidents every year. While the issue is nationwide, California is a hazardous place for cyclists. Reports published by the Governor’s Highway Safety Association detail just how serious cycling accidents are in our home state. These reports found that California has twice as many cyclists deaths as the national average. Furthermore, the reports indicated that the number of deadly accidents between cyclists and motor vehicles has risen steadily for several years.

In most cases, cyclists sustain the worst injuries when involved in accidents that also include motor vehicles. Because people riding bikes aren’t protected by steel walls, airbags, seat belts and almost always fall from their bicycles when struck, it’s common for cyclists to suffer a wide variety of severe injuries. Many of the injuries that cyclists commonly suffer during accidents can affect them for a very long period. Other issues like loss of mobility, sensation, or chronic pain can become a lifelong challenge for crash survivors.

If you’d like to learn more about how you can stay safe while cycling on California roads, this short video produced by AAA has a lot of great safety tips for cyclists:

How Can I Recover After a Bicycle Accident?

Sustaining a catastrophic injury is often life-changing. The physical recovery from an injury is often a painful and challenging process, but many crash survivors suffer from severe mental health issues stemming from the accident. Recovering both physically and personally is also often very expensive. In many cases, injured cyclists are faced with a host of medical expenses, including hospital stays, ambulance rides, surgeries, medication, physical therapy, in-home care, and much more. Paying for these costs can seem even more difficult if your injury has left you unable to work.

However, by contacting a Truckee bicycle accident attorney and pursuing a personal injury claim, injured cyclists can frequently claim compensation for all of these damages. While every case is different, some of the more common types of compensation available to injured cyclists include:

We’ve worked with families and individuals from Truckee and nearby cities since 1982. To see how we’ve helped our clients, take a look at our firm’s prior settlements and verdicts. Also, see our reviews on Yelp, Google, Avvo, and Facebook.

We're part of the Million Dollar Advocates Forum and the Top One Percent, an organization for distinguished legal counsel.

Editor's Note: This page has been updated for accuracy and relevancy. [cha 7.29.21]