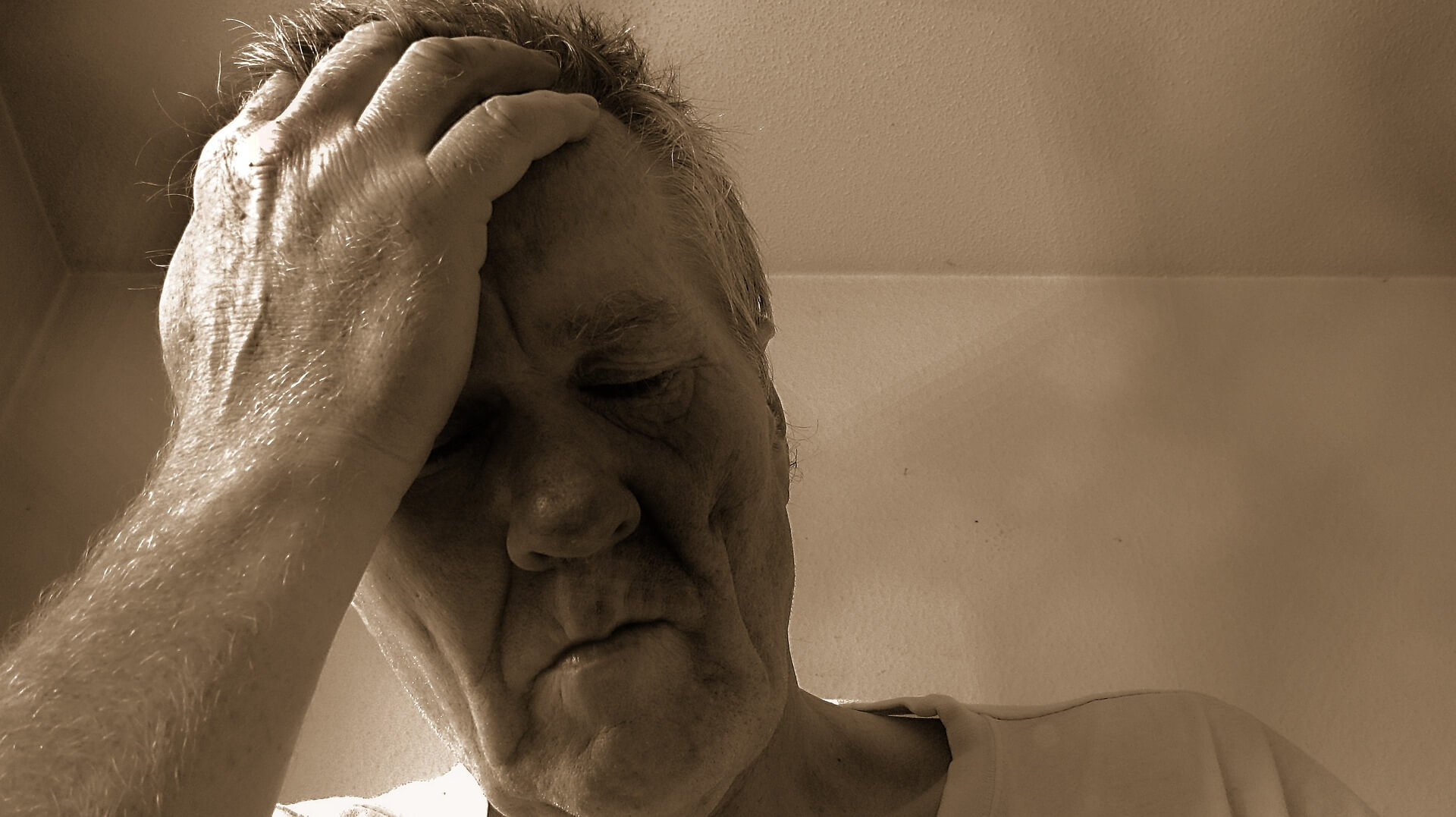 Many recent news reports have highlighted stresses on the trucking industry and truck drivers due to the Covid pandemic and the economic and employment disruptions it has brought about. Supply chain irregularities, a bust, and boom consumer economy, and the loss of drivers due to sickness, career change, or retirement have all placed further pressure on a profession that was already suffering from a two-decade-long shortage of experienced workers. All this results in expectations for fewer drivers to move more goods over greater mileages, too often producing serious traffic collisions from truck driver fatigue.

Fatigue is a Killer

We frequently hear about the dangers of driving while drunk, and campaigns against drunk driving in recent decades have substantially reduced the rate of traffic accident deaths from drunk drivers. We hear less frequently, however, about the dangers of fatigued driving and how those dangers compare to other accident causes -- like drunk driving. Studies cited by the U.S. Centers for Disease Control (CDC) found continuing to drive after being awake for 18 hours straight produces a level of fatigue that impedes driving in the same way as having a blood alcohol content of 0.05% and that after a full 24 hours awake the fatigue is equivalent to driving with a blood alcohol content of 0.10% -- higher than the blood alcohol limit in most states.

One study by the Federal Motor Carrier Safety Administration (FMCSA), called the "Large Truck Crash Causation Study," found that 13% of commercial motor vehicle drivers involved in crashes were considered fatigued when their crashes occurred. Combine this with the fact that traffic crashes involving large trucks are substantially more likely to cause severe injuries and deaths than are other types of auto crashes, and it's clear that truck driver fatigue is a killer.

What are the Rules for Truck Driver Work Hours?

The FMCSA has established regulatory rules that all commercial motor vehicle drivers and their employers are supposed to observe to ensure drivers are not overly fatigued while driving. The rules are documented in the Code of Federal Regulations at 49 CFR 395. Among other things, these regulations -- referred to as the "Hours of Service" rules -- require:

Are These Rules Being Tightened?

Unfortunately, no. Even before the other industry stresses from the pandemic, the trucking industry tried to ease these rule hours of service (HOS) rules. Late in 2020, they were relaxed to allow drivers to extend the 10 or 11-hour limits by up to 2 hours if they encountered adverse driving conditions during their shift. So, truck drivers facing challenging driving conditions, such as impaired weather driving, were allowed to spend more time behind the wheel. An additional relaxation of the rules referred to as the "short-haul exception" allows drivers operating within a 150-mile radius of a regular work location to work up to a 14-hour shift.

View this video prepared by a truck driver explaining the complicated (and changing) hours of service rules for truckers:

Large trucks like commercial semi tractor-trailers are massive vehicles that can weigh up to 80,000 pounds when loaded – roughly 20 times the weight of a typical passenger car. These trucks are challenging to operate – they are difficult to start, stop, and turn – even when their drivers are fully awake and alert. Truck driver fatigue dramatically increases the likelihood of significant collisions, injuries, and even deaths when those drivers are near the end of a legal 14-hour shift (or perhaps have worked beyond their legal limit). If you or a loved one has been injured in a large truck crash, please call us at (916) 921-6400 or (800) 404-5400 for free and friendly advice. You can also contact our office through our online contact form.

We belong to the Million Dollar Advocates Forum and the National Association of Distinguished Counsel.

Read about some of our past case results on our past verdicts and settlements page, and see our client reviews at Yelp, Google, and Avvo.

Photo by Gerd Altmann from Pixabay