Why is this important?
Home
Resources
The Tricks Insurance Companies Play and How We Deal with Them
Health Insurance and Other Liens
Tricare and Veterans Health (VA) Reimbursement 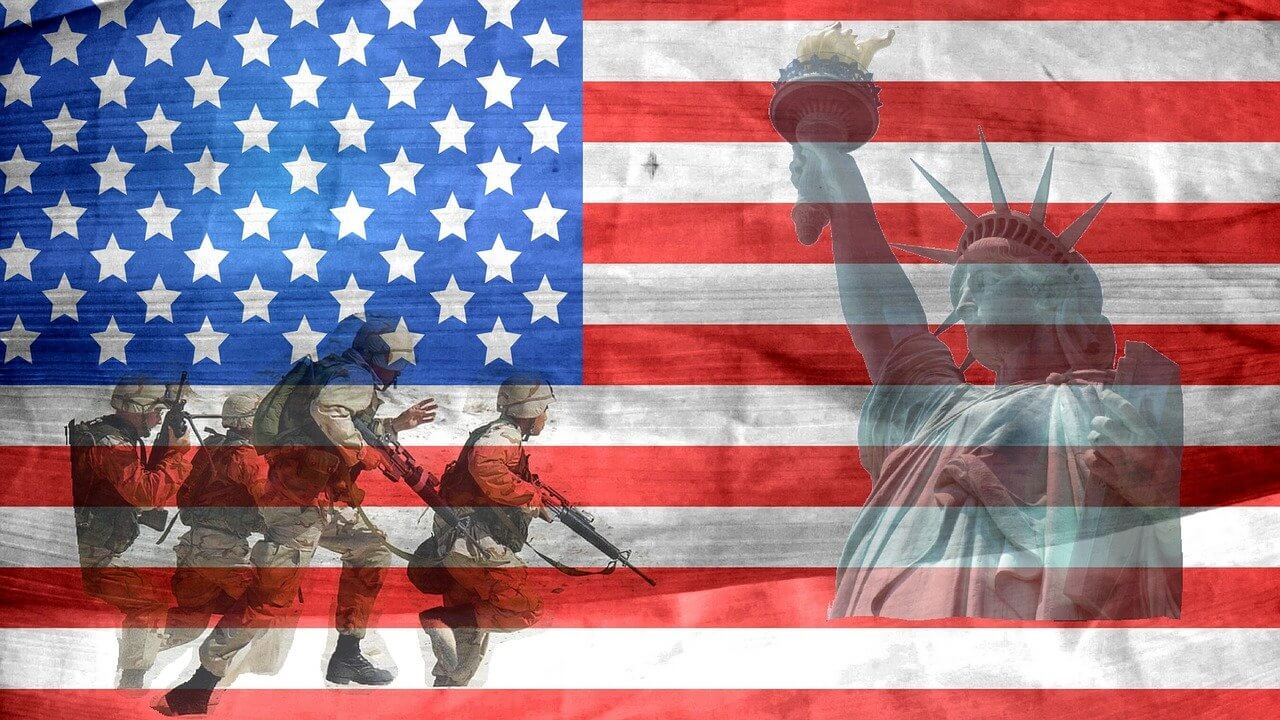 Virtually all employer-sponsored health insurance plans will seek some degree of reimbursement out of personal injury settlements, awards, and verdicts related to injuries for which the health insurance has provided benefit payments. The largest employer in the United States is the federal government, and far and away, the largest group of federally employed people and retirees is the armed services. As a result, experienced personal injury attorneys will be very familiar with dealing with reimbursement claims from health insurance programs provided to armed service members and their dependents.

Regardless of the type of armed service member and their status -- or a family member covered by the service member’s health insurance -- being aware of any likely reimbursement requirement associated with a personal injury claim is important to successfully resolve the personal injury victim’s case.

The Military Health System within the U.S. Department of Defense provides health care to active-duty service members, many reserve service members, military retirees, their dependents, and some other groups, including survivors and some former spouses. The civilian part of this system is called Tricare. Tricare was originally known as the Civilian Health and Medical Program of the Uniformed Services – or “CHAMPUS” -- after it was formed by Congressional acts in the 1950s and 60s designed to provide better access to health care for active-duty service members, retirees, and their families.

Tricare has a variety of different health plans available for covered members. The actual processing of medical provider claims is contracted out to different major private health insurance companies.

Tricare does assert reimbursement rights against settlements, awards, and verdicts in personal injury claims. Typically, information is collected by the regional contractors – the health insurance companies that handle the claims processing – then the reimbursement claims are resolved through offices with the individual service branches.

The Veterans Health Administration is part of the federal Department of Veterans Affairs. Veterans health benefits are generally available to those who have served in the active-duty military and those who have been called to active service from the Reserves and National Guard. There are various additional limitations and inclusions on eligibility. The presence and degree of service-related disabilities, along with the degree of financial need, will affect the amount of co-payments that may be required.

Some people – such as retirees – may qualify for both Tricare and VA health benefits.

Tricare and VA health benefits are both established under federal law. They have strong statutory rights to reimbursement from third-party liability claims – situations where another “third-party” has caused injuries that Tricare or the VA have paid to treat medically. They are generally willing to negotiate reductions in their reimbursement claims and even consider complete reimbursement waivers in situations where there is clearly inadequate liability coverage to compensate an injury victim.

Image by tammyatWTI from Pixabay