Treatment for a Traumatic Brain Injury 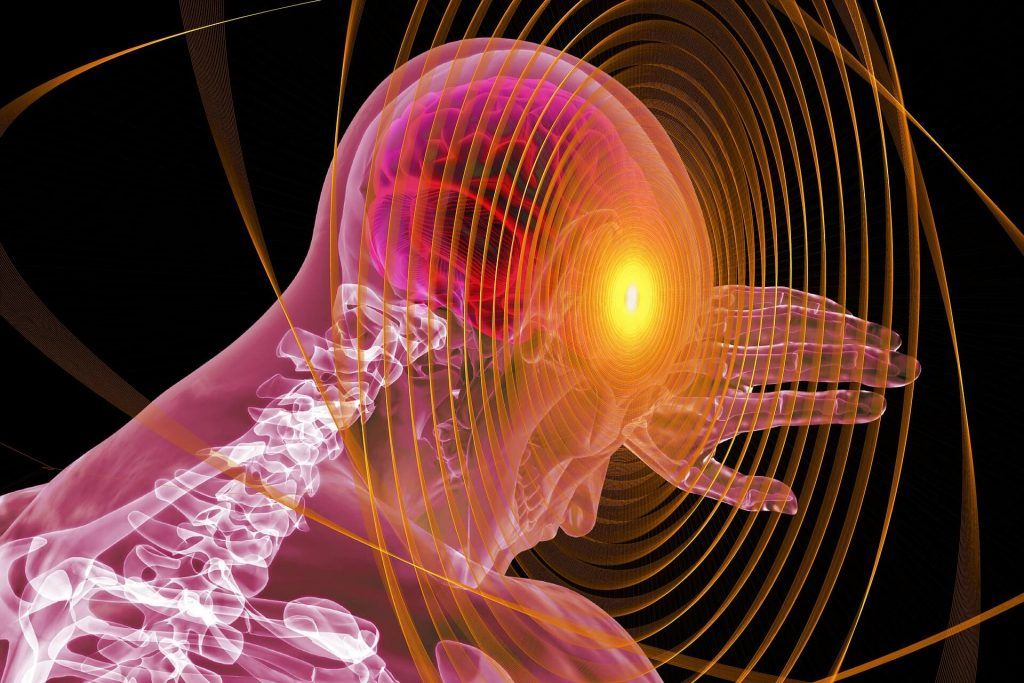 Someone with signs of moderate or significant traumatic brain injury, or TBI, should obtain medical care as quickly as possible. Little can be done to change or alter the initial damage caused by trauma to the brain. Medical professionals may try to stabilize an individual with TBI and focus on preventing further injury. Major concerns include ensuring proper oxygen supply to the brain and the body, controlling blood pressure, and maintaining necessary blood flow.

Film studies help in determining the diagnosis and prognosis of a TBI patient. Those with mild to moderate injuries should receive neck, or cervical X-rays, as well as a skull X-ray to look for bone fractures or spine injury.

Cognitive rehabilitation, as explained below, is often helpful for people with mild brain injuries.

Cognitive Rehabilitation in the Treatment of a TBI

Cognitive rehabilitation is part of a comprehensive treatment approach for those who have suffered a traumatic brain injury. Because brain injuries are unlike any other, the treatment needs to be well-rounded. In addition to emergent medical care, which could include emergency surgery, cognitive rehabilitation helps individuals regain as much of their baseline level of functioning as possible.

Cognitive rehabilitation is a systematic treatment approach that focuses on practical, therapeutic, cognitive activities. These activities aid in reversing an individual’s brain and behavior deficits. Some of the goals of cognitive rehabilitation include reinforcing behavior that had been learned previously and establishing new patterns of cognition to replace those that might have been lost.

The History of Cognitive Rehabilitation

Cognitive rehabilitation is one of the new treatment options for those who have suffered traumatic brain injuries. This treatment idea arose from a feeling of helplessness in the medical community when treating those with a TBI. Over time, the treatment has evolved, and the evidence has shown that this is an effective treatment option for those with neurological damage. Research studies have demonstrated that cognitive rehabilitation can reverse functional deficits, reduce disabilities, and help individuals participate meaningfully in their community. This translates into an improved quality of life.

While older treatment models had focused on reversing physical ailments, it quickly became apparent that something needed to be done to change the cognitive issues. Early research studies focused on individuals who had suffered a stroke, which can lead to similar deficits to those following a TBI. The treatment's early success in this area led to cognitive rehabilitation being applied to those who had suffered a TBI, with similar achievements.

As the field has evolved, treatment models now focus on individualizing cognitive rehabilitation sessions to the individual's problems, tailoring every treatment to the patient and his or her specific issues. Much of this was published in the Cognitive Rehabilitation Manual, released in 2012 and by Trexler.

Cognitive Function: The Domains and Models

Cognitive rehabilitation can be divided into several different sections that guide the treatment process. These include:

Treatment approaches are developed and tailored to the various deficits (or lack thereof) in the domains described above. Once the deficiencies are identified, the next step is to determine whether or not the goal is to restore function that has been lost or develop new skills to compensate for those which have been lost. These are termed the restorative versus the compensatory approach:

While the treatment may take different forms for different people, the goal is the same. Individuals should find functional improvement of their losses during treatment. Over time, the treatment strategies could change as individuals gain new milestones and different goals are set.

Cognitive rehabilitation can be provided by different professionals depending on the deficits. Examples of providers who can perform cognitive rehab include speech-language pathologists, occupational therapists, and neuropsychologists. The treatment typically starts as soon as possible after the injury. The sooner it starts, the better the outcome (in general); however, individuals can benefit from this rehabilitation at any time following their injury. In general, therapy is divided into three different stages. These include:

Several factors might influence the outcome of cognitive rehab. Some of these include:

All of these factors could play a role in how well an individual performs using cognitive rehabilitation.

As cognitive rehabilitation has grown in popularity, many studies have looked at its effectiveness in treating traumatic brain injuries. Some of the evidence shows that:

Ultimately, cognitive rehabilitation plays a vital role in the recovery process following a traumatic brain injury. Neurological damage is unique and, therefore, the treatment plans should be tailored to the individual patient. With a treatment plan that includes cognitive rehabilitation, individuals could regain a significant amount of their lost function after a traumatic brain injury.

I'm Ed Smith, a Sacramento Brain Injury Lawyer. If you or a loved one has suffered a head or brain injury and would like to discuss your legal options, contact us online or reach out to us at 916.921.6400 or 800.404.5400 for free, friendly advice with an experienced injury lawyer.

Editor’s Note: This page has been updated for accuracy and relevancy [cha 4.7.21]