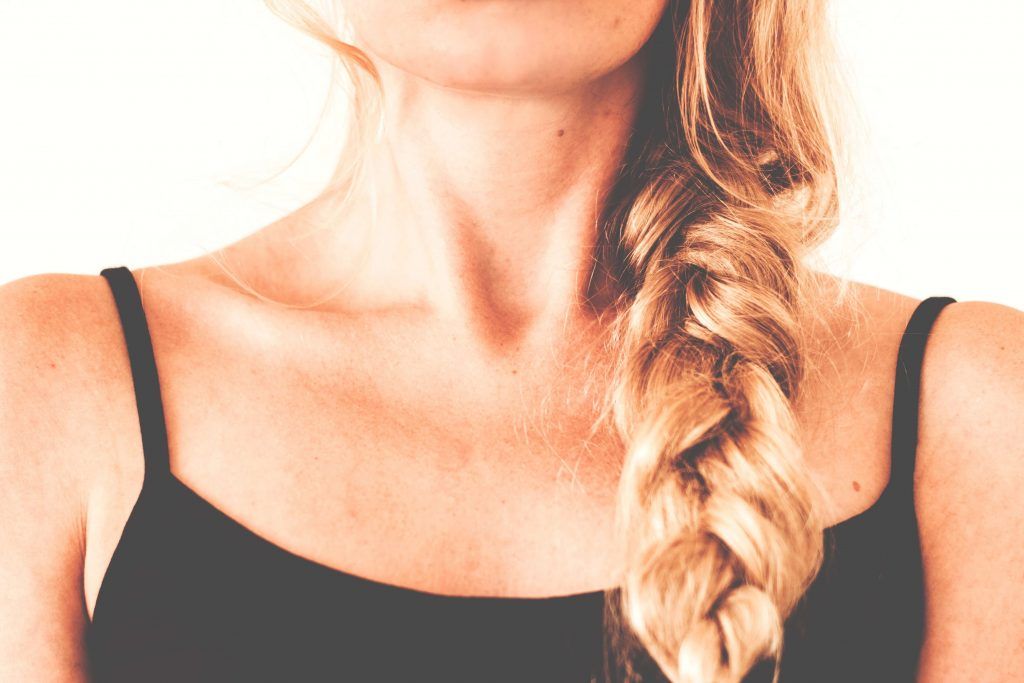 The esophagus is a long tube and one of the most important structures in the body, as it carries food and liquids from the mouth down to the stomach. The esophagus traverses the neck, a particularly vulnerable location in the body.
Esophagus injuries can occur in a car accident or other traumatic accidents. If you or a family member has suffered esophagus injuries in an accident due to someone else's carelessness, you may be able to pursue compensation. Call our injury attorneys at 916.921.6400 for free, friendly advice.
Table of Contents
Symptoms of Esophageal Damage

The esophagus is a tube that functions by using rhythmic contractions called peristalsis to transmit food from the mouth to the stomach. When someone has suffered a traumatic injury to their esophagus, they may notice symptoms such as:

The esophagus is also near the trachea and spinal cord in the neck. This means that damage to the trachea could lead to problems with these structures as well. Regardless, symptoms of esophageal damage should be taken seriously and people need to understand how this damage might occur.

A Case Report: Esophageal Damage in an Auto Accident

There are several ways that people could develop a catastrophic personal injury to their esophagus. A recent case report discussed a man who suffered a serious injury to his esophagus in an auto accident. The individual was driving down the highway at high speeds when he was forced to stop short as an auto accident developed in front of him. He was struck from behind by another driver who was following too closely and could not hit his breaks in time. The abrupt force caused his head to snap backward, leading to significant pain throughout his head, neck, and back. Emergency personnel was called to evaluate the patient at the scene. They quickly decided that the man required further medical attention at the local hospital and transported him there by ambulance. On arrival, he was quickly evaluated by medical professionals, who performed a series of scans to get a better idea of the injuries that the man had suffered. They quickly realized that he had suffered a series of vertebral fractures in the thoracic area of his spine, causing numerous symptoms; however, they also noticed something scary. They found that the patient had free air in the soft tissue of his neck, indicating that there was damage to the patient's esophagus and trachea, near his throat. With further imaging, they realized that the man had damaged his esophagus and would require emergent surgery to quickly repair the injury before it caused further problems. The man was taken to surgery where his injuries were repaired. Then, his long road to recovery began.

When someone sustains an injury to their esophagus, there are numerous chronic problems that can adversely impact someone's quality of life. Some of the issues that someone could experience include:

These are only a few of the problems that someone with chronic esophageal issues could face down the road.

Someone who develops chronic problems with their esophagus could face a number of other issues as well. For example:

Ultimately, anyone with questions about their injuries may reach out to an experienced personal injury attorney in Sacramento for help. Chronic medical problems are a challenge that need not be faced alone.

I’m Ed Smith, a Personal Injury Attorney in Sacramento. If you've been seriously hurt in a motor vehicle accident, please reach out to me. My legal advice is free, friendly and available by calling 916.921.6400 or 800.404.5400.

Editor’s Note: This page has been updated for accuracy and relevancy [cha 3.9.20]

Photo by Lum3n.com from Pexels