Why is this important?
Home
Practice Areas
Sacramento Traumatic Injury Lawyer
Traumatic Dislocation of the Talus

Traumatic Dislocation of the Talus 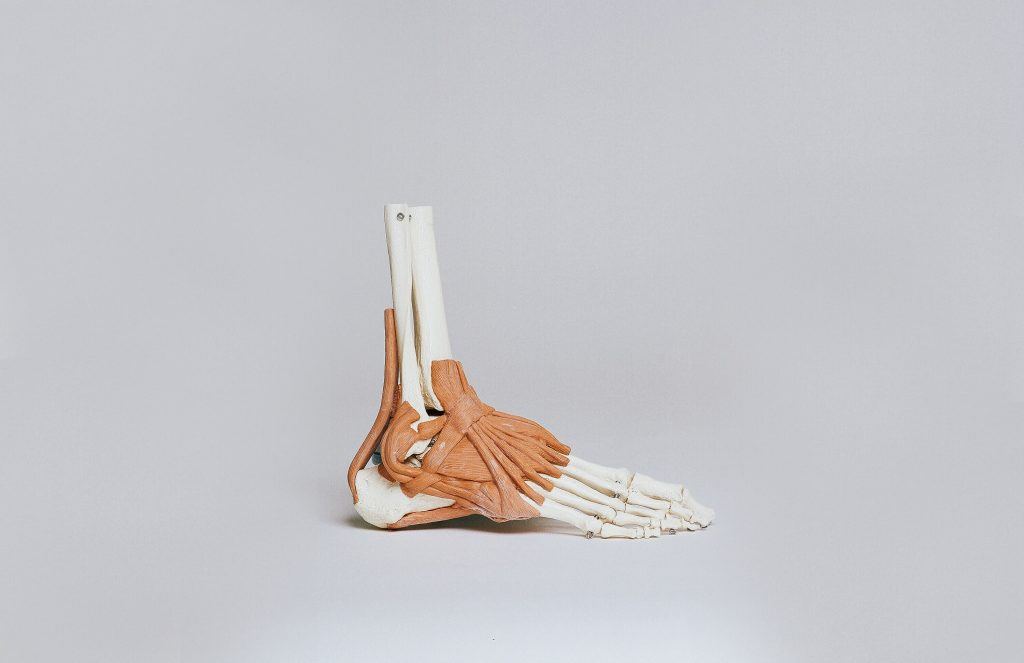 The feet are an often overlooked part of the body that have the potential to be seriously injured. These are important and complicated structures with numerous, small, moving parts that all must work together in order to function efficiently.

A recent case report was published in the literature that describes a patient who had a dramatic, traumatic dislocation of one of the bones in the foot called the talus.

What is a Talus Dislocation?

The talus is one of the key bones in the lower part of the ankle just above the foot. This bone acts to join the lower part of the leg to the foot through the ankle joint. The talus meets the tibia and fibula at the lateral and medial malleolus. A properly functioning talus helps the individual move their ankle back and forth, offering a greater range of motion in the foot and giving patients the opportunity to make cuts and change direction while moving.

A talus dislocation can occur in any number of directions but this traumatic injury occurs when the bone is shifted out of alignment from its normal position. This is a serious injury that can have serious impacts on the patient's mobility and quality of life.

How Does a Talus Dislocation Occur?

While this injury has received a significant amount of attention from the national media due to the severity, it is still a relatively rare injury that requires a significant high-energy trauma to occur. Most of the talus dislocations are partial dislocations as a complete injury requires trauma that is rarely seen.

Most talus dislocations require a fall from a great height, a severe auto accident, or an unusual injury from playing sports. Because of the rarity of the injury, there is not a standardized treatment. Most standard treatments are developed based upon a significant number of case reports found in the literature.

The following video provides an overview of a talus dislocation.

The first case report describes a middle-aged man who suffered a motorcycle accident when his vehicle ran into the back of the truck. He was quickly transported to the emergency department with severe pain in his right shoulder and in his ankle.

Upon examination in the emergency department, it was revealed that he had suffered a shoulder dislocation. In addition, the physicians examined his ankle pain. They asked him to perform physical exam maneuvers as well to test the mobility of his ankle.

Physical therapy was started at eight weeks and he was still exhibiting moderate pain while walking 12 months after the injury. It was another several months until the patient could walk around without pain. Follow-up radiographs showed that the bone fractures and dislocation had healed properly.

The other case that the researchers reported was a middle-aged man who had suffered a serious injury in an auto accident. While many talus dislocations are accompanied by bone fractures, this man had suffered an isolated dislocation of the talus of the right ankle. The patient was taken to receive imaging scans of his ankle which showed a total dislocation, similar to the prior case.

The wound was also contaminated and the patient was started on antibiotics before being taken to the operating room for a repair of his ankle. The dislocation was reduced in the operating room with pins and plates to hold the bone in place.

Unfortunately, this patient had some complications during his rehab and was having trouble walking with the help of physical therapy. He was taken back to the radiology room for a CT scan of the repair. It showed a non-union of the neck of the talus along with a fracture in the talus itself. He needed to be immobilized once again to allow the fractures to heal.

Once the fractures had healed, he was able to walk short distances without experiencing any pain. He required significant physical therapy before he was able to walk long distances. A repeat MRI scan was performed to ensure that the injury had healed appropriately. It did not show any signs of any further complications.

I’m Ed Smith, a Sacramento Personal Injury Lawyer. If you've been injured in an accident caused by the negligence of another person, why not reach out to me? I am happy to provide free and friendly legal advice when you call me at 916.921.6400 or 800.404.5400.

Photo by Nino Liverani on Unsplash