Is a Traumatic Brain Injury Reversible? 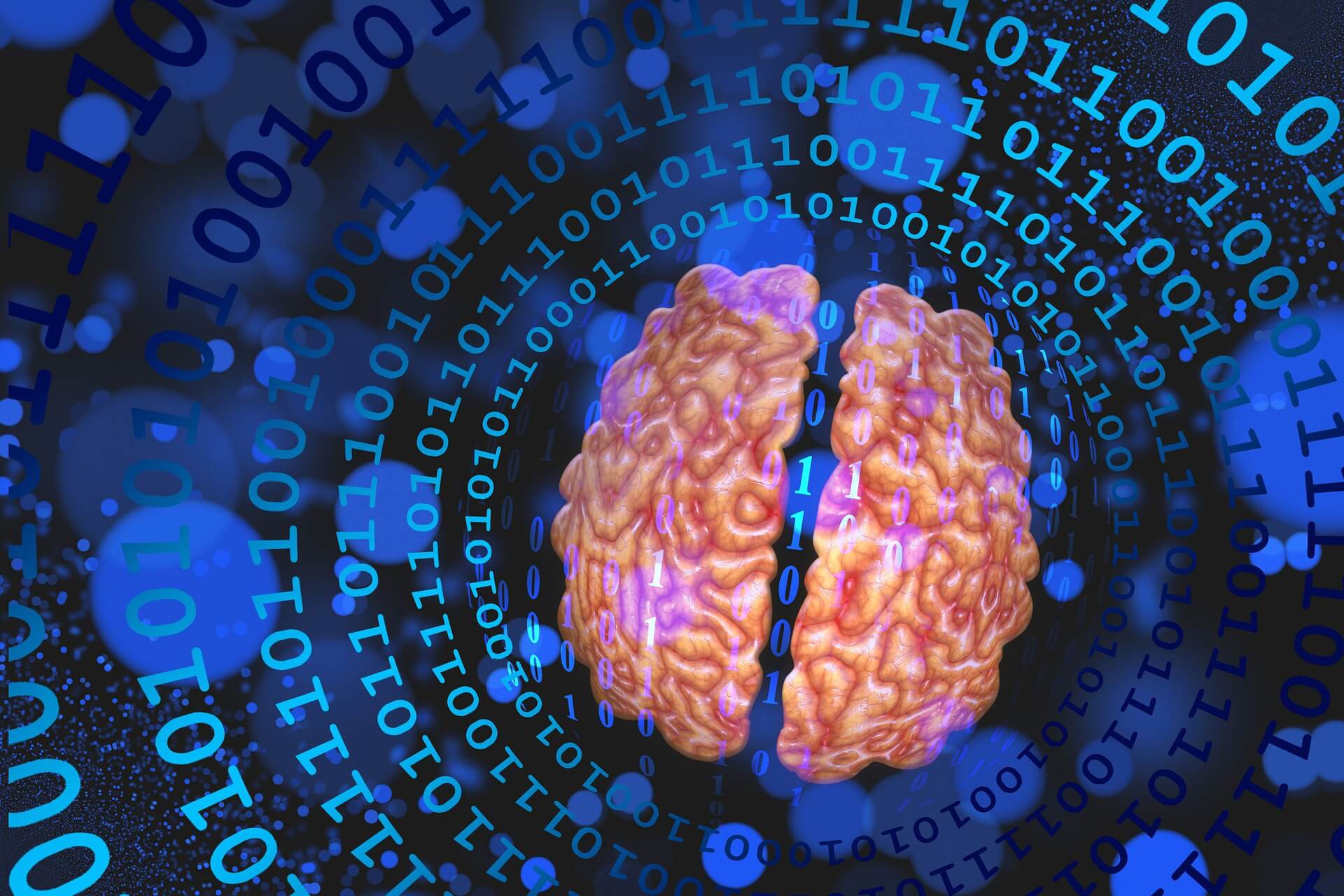 With medical injuries, damage to the brain is among the most severe because patients often do not regenerate any of the tissue that has been lost. The brain is made up of a complex web of neurons that cannot be replaced if they are damaged by either an anoxic or a traumatic brain injury. For this reason, early diagnosis and treatment of brain injuries are vital to save as much tissue as possible. Recently, a case study was published that demonstrates a novel finding regarding the prognosis of traumatic brain injuries.

How are Brain Injuries Treated?

When someone comes in with suspicion of a traumatic brain injury, the first step is a proper diagnosis. There are many symptoms that someone might demonstrate with a traumatic brain injury, including pain over the scalp, possible loss of consciousness, or a general state of delirium. Diagnosis involves either an MRI scan or a CT scan that could demonstrate damage to the soft tissue along with a possible skull fracture, depending on the mechanism of trauma. The information from these scans is important in deciding on the next step. Depending on the type of brain injury, treatment could require a trip to the operating room.

In many cases, surgery for a traumatic brain injury means a craniotomy. In this procedure, a piece of the patient's skull is removed to allow room for the brain tissue to swell without being enclosed by the skull cavity. If the brain swells in a finite space, the tissue could be forced to herniate out of the back of the skull, potentially leading to the patient's death.

Once the swelling has reduced, and the brain is once again at its baseline size, medications can control some other symptoms. Pain medication will be used if necessary. Anti-inflammatories can be given to keep the swelling from returning. Blood pressure medications may be needed to ensure that the blood flow to the brain is adequate to supply oxygen yet high enough to cause swelling.

Unfortunately, despite all of these treatments, a full recovery rarely occurs with serious neurological damage. A case study was published by a team of medical professionals that possibly demonstrated a patient recovery that runs counter to this long-held belief.

An 18-year-old patient was taken to the local emergency department following involvement in a motor vehicle accident. In the accident, the patient sustained a serious, closed, traumatic brain injury. These are not unusual with a car accident because patients often strike their heads on the steering wheel, window, or dashboard. The patient arrived with a handful of symptoms such as confusion, head pain, and neck pain but without losing consciousness. The patient's vital signs were all within normal limits, and the providers deemed the patient medically stable. The patient was taken for imaging to explore the possibility of a traumatic brain injury.

An MRI scan showed that the patient had sustained significant hemorrhages in both the frontal lobe and the temporal lobe. This was consistent with the patient's symptoms. The symptoms continued to worsen over the next few days, and the patient was taken for another MRI about two weeks later to assess the changes. The results were consistent with the progression of a typical brain injury.

About a month out, the patient's symptoms started to improve. A third MRI showed some marked improvement in the damage to the brain tissue, demonstrating a possible novel mechanism of brain healing. Three months after the injury was originally sustained, the patient did not report any neurological symptoms at all.

The results of this case are encouraging for patients living with traumatic brain injuries and their families. While it is unclear why this patient recovered while the vast majority of others do not, it likely has to do with both the severity of this injury and the mechanism of healing.

While this patient did have multiple hemorrhages, they were not large, and the body was able to mobilize its cells to quickly clean up the damage. In the future, physicians should take a look at their patients and see if they have suffered any damage similar to the type this patient suffered. Follow-up with these patients will be necessary to see if they recover in the same way.

Regardless of the prognosis, patients should always consider contacting an experienced legal professional to discuss their options after seeking medical care. Insurance claims can build up, and the stress may be overwhelming for any family. When this happens to you or your loved one, it is best to contact an experienced personal injury lawyer in Sacramento who can help you recover compensation for your damages.

I’m Ed Smith, an experienced Sacramento Personal Injury Lawyer. Have you or a loved one been seriously hurt in an accident? If so, reach out to our injury lawyers today for free, friendly advice at 916.921.6400 or 800.404.5400.

Editor’s Note: This page has been updated for accuracy and relevancy [cha 4.7.21]