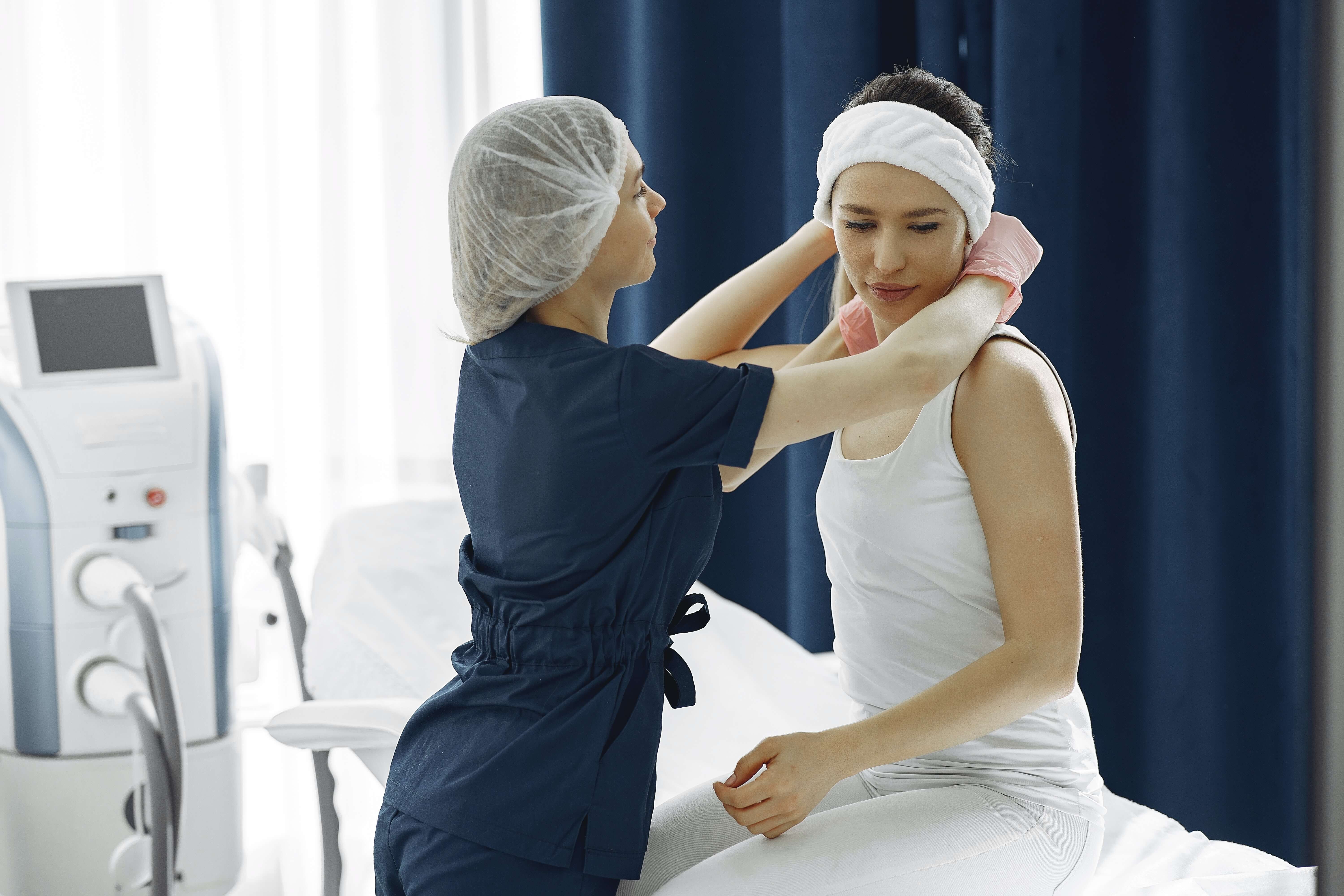 A traumatic brain injury is not benign. It interferes with the normal function of the brain, which has consequences such as a lowered life expectancy and dementia. A mild traumatic brain injury complete with transient loss of consciousness, confusion, and disorientation is oftentimes just the beginning of a lifelong disease process.

Our understanding of the effects of a TBI long after it occurred, as well as the cumulative consequences of multiple TBIs, have been broadened by sports injuries.

A baffling aspect of traumatic brain injury is that symptoms may initially be hidden during the aftermath of an accident. That is why, if a TBI is suspected, a complete diagnostic workup should be performed prior to filing a claim. An experienced brain injury lawyer will explore the possibility of a TBI if evidence suggests it. Let’s look at the reasons that indicate a TBI, diagnostic criteria that are used to prove it, and contradictory evidence that can cause a case to blow up.

Consequences of a Traumatic Brain Injury

We are familiar with the consequences of a traumatic brain injury when the TBI is severe. But, what happens when the client does not present with grave symptoms but those that could be perceived as a routine after an accident?

The head injury is often ignored as more prominent injuries are attended to. However, the mild TBI may show itself in the weeks, months, or years that follow. Studies show that the serious aftermath of a TBI can result in life-altering circumstances and increase the risk of death. Some of the more alarming consequences are:

The video below provides an overview of some key points to understanding a traumatic brain injury.

Beginning with the first interview, it is important for a lawyer to correlate prominent symptoms with a traumatic brain injury. Using a checklist to document this finding can be an enormous aid. It may be a challenge to document symptomology by speaking solely with the injured party, and broadening the interview to include the family is best.

Our investigators are dispatched to the accident site to check for evidence that supports a TBI accident. This can be found by examining the crash site and obtaining video surveillance data from traffic cameras and businesses nearby. If the injured person was a motorcyclist or a cyclist, obtaining the helmet may be helpful.

Witnesses provide a tremendous amount of information about how the person acted immediately after the crash. This recounting of their behavior or lack of consciousness may be better than that obtained by emergency responders and hospital employees. A 911 recording also provides descriptive evidence of the incident and the injured person.

Other criteria that can be used are:

Social Media Can Be Used to Damage a Case

Today, social media is used to communicate with friends and post pictures of activities. This allows social interaction even in a society where friends move frequently. However, it also allows a defense attorney to spy on a plaintiff. He or she can monitor a client’s posts and gain knowledge of activities that are not in line with the client’s claimed disabilities. Even if a client does not post such activities, the defense attorney can use facial recognition to single the client out. The lesson here is that a client looks disingenuous, especially to a jury. While most clients do not claim disabilities that are untrue, TBI patients suffer due to the few who do.

It is best to wait at least one year before initializing neuropsychological testing to understand the patient’s behavior in light of their injury. If this testing is done too early, the results will be provided with the caveat that subsequent testing may be needed to give a final evaluation. If the case is concluded too early and testing shows a decided problem after that, the fact that the client accepted the payoff will prevent them from collecting more in the future.

I’m Ed Smith, a Vallejo brain injury lawyer. If you’ve suffered a brain injury, you have the right to be compensated for your financial damages. Since TBI cases often result in high verdicts and are costly to fight, the defense will do everything in their power to keep you from winning. That is why our firm does everything it can to make sure that you receive the compensation you deserve. Call me at 707-564-1900 or (800) 404-5400 for free and friendly advice. You can also reach out to me online.

I’ve helped the good people of Vallejo since 1982 in all kinds of car accidents, wrongful deaths, and truck crashes.

I am proud to be a member of the following organizations:

Learn more about my practice by using the following links: