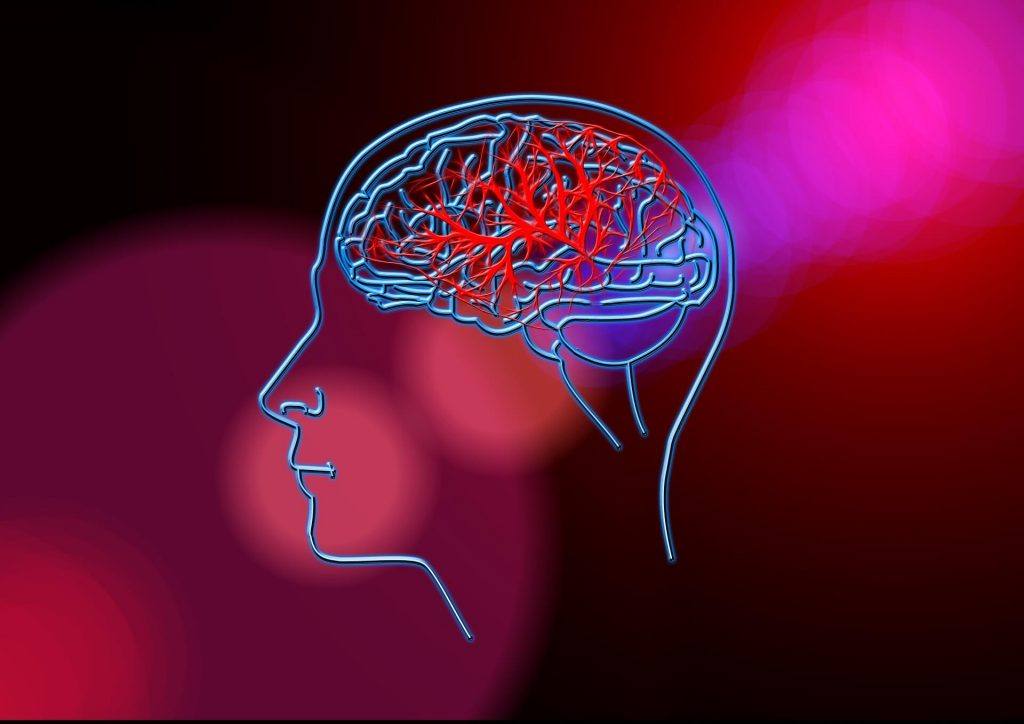 Almost everyone has suffered some sort of cut, scrape, or bruise at some point in their life. Individuals might have even broken a bone. Typically, people make a full recovery following these injuries; however, some traumatic accidents could lead to permanent complications. This is the case for people who have sustained a traumatic brain injury. A traumatic brain injury (TBI) is the term used to describe a blow to the head that leads to either a temporary or permanent change in the function of the brain. Because the brain consists of a network of neurons, damage done to these neurons is typically permanent. It is easy to see how this can lead to serious quality of life issues for a family. Furthermore, TBIs are more common than many people realize. According to statistics on TBIs that have been published by the Brain Trauma Foundation:

The Diagnosis of a Brain Starts with a History

The importance of these questions is to figure out exactly what the mechanism of the accident was, where the impact took place, and what type of symptoms the individual is experiencing. Some of the most common mechanisms of traumatic brain injuries include:

Car accidents: Without a doubt, one of the most common mechanisms of TBIs is a motor vehicle collision. In a severe car accident, people can strike their head on the dashboard, the steering wheel, the door or window. This can lead to a skull fracture and a TBI.

Slip and Fall: A slip and fall is often benign for a child; however, this can be devastating for older adults. Furthermore, if the fall comes from a great height, this can lead to a TBI even in the healthiest of people. When individuals slip and fall, they are prone to striking their head on the ground. This can lead to a brain bleed, which is one common type of TBI. These injuries can also be fatal.

Struck by an Object: Another common cause of a traumatic brain injury, an individual who is hit on the head with an object is prone to developing a traumatic brain injury. Depending on the location of the impact, the type of the TBI can vary. In order to decipher exactly what kind of TBI is present, it is important to accurately describe the timing and severity of the symptoms.

The Symptoms Aid in the Diagnosis of a TBI

After the physician has taken a detailed history of the accident and the injury, the next step is to describe the symptoms that might be present. The timing and severity of the symptoms help the doctor decide what type of TBI might be present and what he or she is going to do next. Some of the most common symptoms of TBIs include:

These are only a few of the many different symptoms that could accompany a TBI. Importantly, some people may have one, a few, or all of the symptoms above. Every sign is vital in helping the doctor arrive at the proper diagnosis.

Imaging is a Cornerstone of the Diagnosis

Once the doctor has taken a complete history and performed a physical examination, the next step is the imaging. Not everyone who has suffered a blow to the head will need imaging of their head; however, if the mechanism and symptoms are concerning for a traumatic brain injury, imaging needs to be performed. The goal of imaging is to help the doctor figure out where in the head the injury took place and to grade its severity. There are two common types of imagery that are used in the diagnosis of a TBI. These are:

Computed Tomography: A computed tomography scan, often abbreviated CT scan, is usually the first imaging procedure performed. People can think of a CT scan as an x-ray in three dimensions. This scan takes only a few seconds and produces a 3D image of the brain. This scan uses radiation to create an image based on the density of the material through which it is passing. Light materials, such as air, appear black on the image. Heavy materials, such as bone, appear white. This scan is great at identifying fractures and bleeds; however, it is not great for looking at the structure of the brain tissue itself.

Magnetic Resonance Imaging: Magnetic Resonance Imaging, shortened to MRI, is typically the second scan performed. Not everyone will receive an MRI scan; however, if after the CT scan, the doctor needs more information, an MRI could be ordered. This scan does not use radiation and produces a more detailed image, but it also takes much longer to perform. It is great at looking at the brain tissue itself and could even show an old TBI if one occurred. This machine uses strong magnets to produce its image, so anyone who has metal inside of the body (such as knee replacements, implants, or tattoos) should inform their doctor. They might not be able to receive this scan. Once the imaging has been completed, the doctor will make a diagnosis.

Watch YouTube Video: The Future of Diagnosing Traumatic Brain Injury. In the video below, neuroscientist Dr. Ronald Hayes provides an insight into how research will help diagnose and treat brain injury more effectively.

The Types of Traumatic Brain Injuries

Concussion: A concussion occurs when a blow to the head leads to a transient alteration in the function of the brain. While a single concussion is unlikely to lead to any long-term issues, recurrent concussions could lead to long-term disability. One recent study showed that more than 10 percent of concussions are repeat events. Therefore, all concussions must be taken seriously.

Cerebral Contusion: A cerebral contusion is a bruise to the brain tissue itself. This is often visualized on imaging. Depending on the severity of the bruise, it could cause severe symptoms that persist for weeks, months, or even years.

Ultimately, some TBIs may not have any long-term consequences while others could be fatal. Some TBIs could even lead to lifelong consequences. It is easy to see how this can place a family under a tremendous amount of stress.

When an individual has sustained a serious head injury, there are lots of questions that come up. Importantly, traumatic brain injuries impact not only the individual but also their family and friends. Therefore, it is normal to have questions and concerns. Some of the common issues include the circumstances surrounding the injury and the quality of life issues that often result. In these situations, meeting with a San Francisco traumatic brain injury attorney can be helpful. Some of the ways that an experienced injury lawyer can help include:

It is understandable for families to have questions following a traumatic brain injury. Everyone should remember that help is available and that they are not alone. For this reason, take a few minutes to speak with a traumatic brain injury attorney in San Francisco today. You and your family could be deserving of a financial reward.

Traumatic Brain Injury Lawyers in San Francisco
I’m Ed Smith, a San Francisco traumatic brain injury lawyer. If you or someone you know has suffered a traumatic brain injury in an accident, please reach out to me at (415) 805-7284 or (800) 404-5400 for free, friendly advice.
I have been inducted into the Million Dollar Advocates Forum for the state of California. This group of injury lawyers is among many of the top attorneys in the United States. Members have won verdicts or settlements of more than $1 million for a client.

Please see my membership in the Top One Percent, a National Association of Distinguished Counsel.

You may want to view some of our past verdicts and settlements.

See what our past clients have to say about working with our law firm: Avvo, Yelp, and Google.

Attribution of Image: The image above was located originally on Pixabay.com. It has been reproduced on this page under the permission of the Creative Commons License.