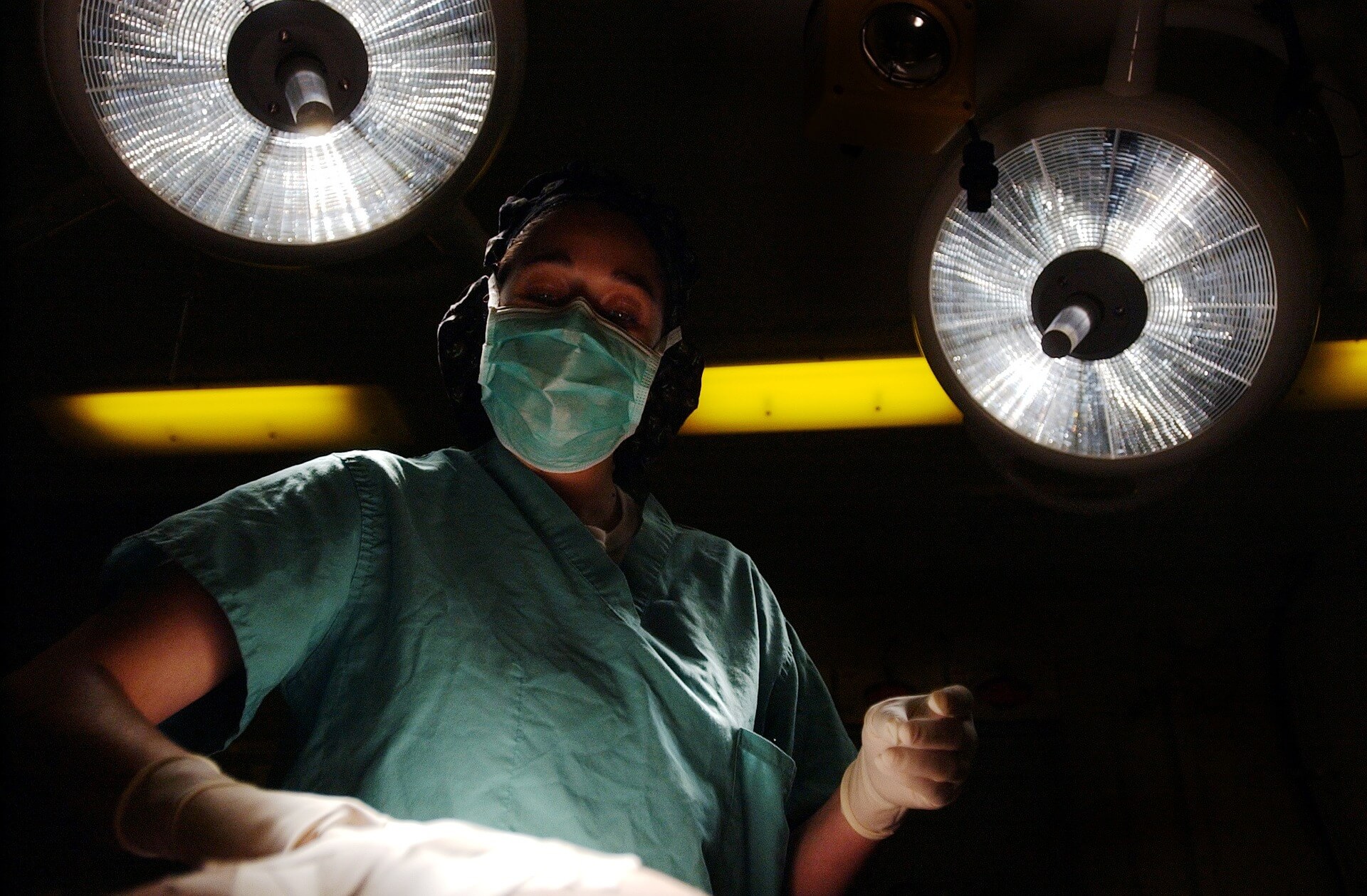 Transvaginal mesh is an implant, typically created either from biologic material, plastic or stainless steel used to treat Pelvic Organ Prolapse (POP), urinary stress, incontinence or other conditions in women. Typically, the size and shape of the mesh in surgery is based on the surgeon’s judgment. The mesh comes in a kit which is pre-packaged.

How are Transvaginal Mesh Used?

The surgeon uses the mesh to create a sort of hammock under the collapsing organs, and then the mesh is usually attached to surrounding muscle tissue.

Originally, mesh was used to fix hernias, starting in the 1950s and later surgeons decided to use mesh to treat other conditions.

Although the mesh seems to work fairly successfully to treat hernias, there have been serious failures when Pelvic Organ Prolapse or urinary stress incontinence has been treated this way.

Side Effects from Transvaginal Mesh

Essentially, the mesh erodes and can invade nearby organs which can lead to bleeding, severe pain on intercourse and other serious side effects.

Amongst other side effects are:

The Food and Drug Administration (FDA) issued a public health advisory advising manufacturers, doctors and hospitals of over 1,000 “Adverse Events” involving mesh between 2005 and 2008.

There was a 7x increase of bladder perforations using transvaginal mesh.

Serious medical journals advised gynecologists as early as December, 2011 that transvaginal mesh was not beneficial in most cases.

In April 2014, the FDA reclassified transvaginal mesh implants as a high risk procedure.

Despite the known high risk of transvaginal mesh, manufactures continued to minimize the risk and sell the mesh “kits” aggressively.

In 2014, there have been several verdicts where juries have punished the manufacturers for the cavalier way in which they marketed the product while minimizing known risks.

These cases are reaching juries and there have been verdicts of 3.27 million against Ethicon, 1.2 million against Johnson & Johnson and 73 million (including 50 million in punitive damages) against Boston Scientific.

If you or a loved one suffer from the tragedy of transvaginal mesh surgery, contact us online or call our experienced defective products liability lawyers at 916.921.6400 or 800.404.5400 to set up a FREE consultation to discuss your legal options.

Editor’s Note: This page has been updated for accuracy and relevancy [cha 3.16.21]

Image by skeeze from Pixabay