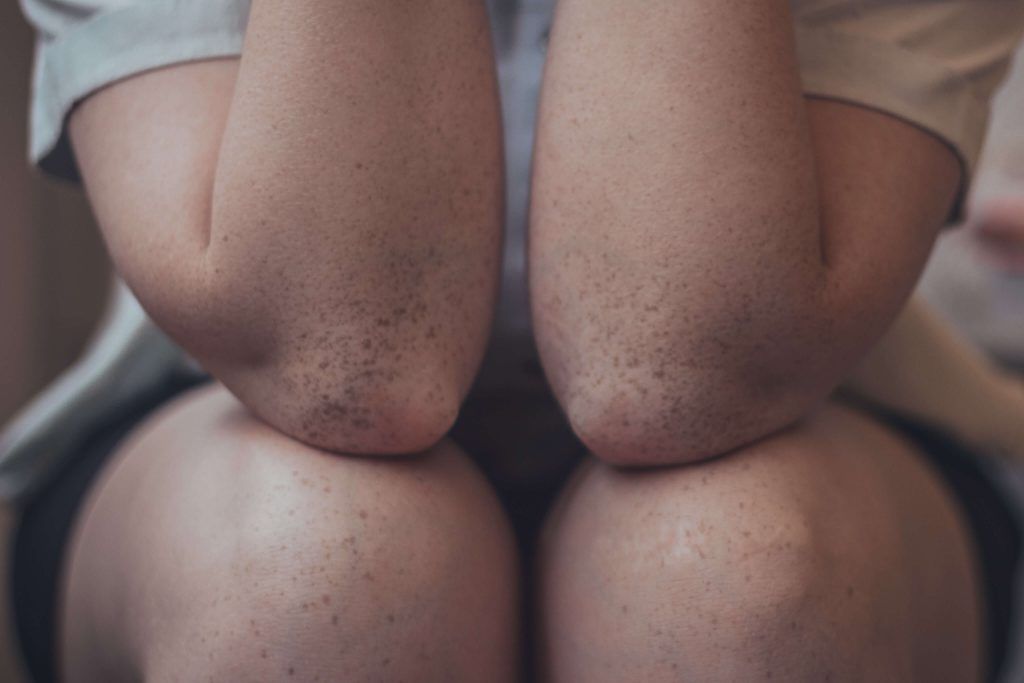 Because medicine has become so advanced, anytime a limb has been severed above the elbow or damaged in the forearm, replantation of the arm is recommended.  This is because a replanted arm functions better than any prosthesis ever could.

When the arm needs to be severed due to injury or illness, doctors should try to keep as much of the humerus intact as possible.  The longer the stump is, the easier it is to have a functional prosthesis.  Cutting the arm off at the level of the elbow by disarticulating the bones attached to the elbow gives the longest stump; however, it doesn’t make room for being able to bend at the elbow, whereas a shorter stump involving the humerus can have a prosthesis that has an artificial bendable elbow.

Even under the best of circumstances, less than half of all individuals who lose their upper arm at the level of the elbow or above actually stick with using a prosthesis.  Those who elect to use just their remaining arm risk overuse of the opposite arm.  In fact, this happens in about 50 percent of cases, making a case for trying to use a prosthesis of the injured arm. 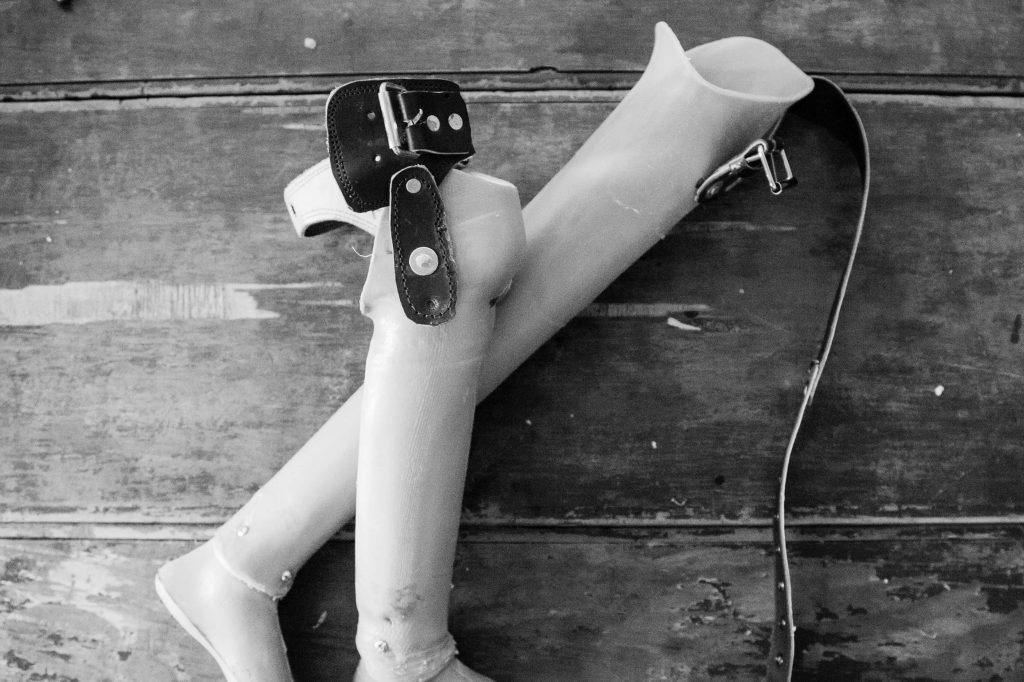 For those who elect to use a prosthesis, they have better luck if a long humerus is remaining.  This makes for a lighter weight prosthesis that functions better than those attached to a shorter humerus.  The trick is to have muscle padding the end of the humerus but not to have so much excess tissue so that a prosthesis is too clumsy to attach.  If the remaining stump is too short, doctors can try to elongate the humerus through the use of a bone graft, such as from undamaged parts of the radius that has been removed.

When the stump involves a part of the humerus, the socket must be snuggly fitting, so it doesn’t gap when the person moves the shoulder around.  This can be especially hard to accomplish when the stump of the arm above the elbow is very short.  Suction is used to suspend the socket so that minimal harnessing is necessary.

As in lower limb prostheses, it is best to use a prosthesis as soon as possible so the patient can psychologically feel better about having a prosthesis and can practice with a prosthesis soon after the stump has begun to heal.

Many people with an upper arm prosthesis make use of two types of prostheses.  One has a claw on the end for faster grasping and greater control, and the other is a more esthetically-pleasing prosthesis that isn’t as functional as the claw types of prostheses.  Sometimes the prostheses can be body-controlled while others require myoelectric control to function as normally as possible for the amputee.

The prosthesis people have shortly after their amputation is different from the prostheses they will have later on.  This is because prostheses are usually specific to a certain activity, such as grasping or cycling, necessitating special prosthetic devices for the various prosthetic needs.

Watch YouTube Video: Different Types of Prostheses. This video reviews the different types of arm prostheses and demonstrates how they are used.

I’m Ed Smith, a Sacramento Personal Injury Lawyer. Amputations are catastrophic injuries and can lead to life-long changes. If you or a family member has been injured in an accident, I can provide you with free, friendly and compassionate advice. You can call me at (916) 921-6400 or (800) 404-5400.

I belong to the Million Dollar Advocate forum.

My Settlements and Verdicts are available for your reviewing.

Our clients have left ratings and feedback on the following websites:

Photos by Lucaxx Freire on Unsplash, Pete Johnson from Pexels

Editor's Note: This page has been updated for accuracy and relevancy. [cha 10.23.18]