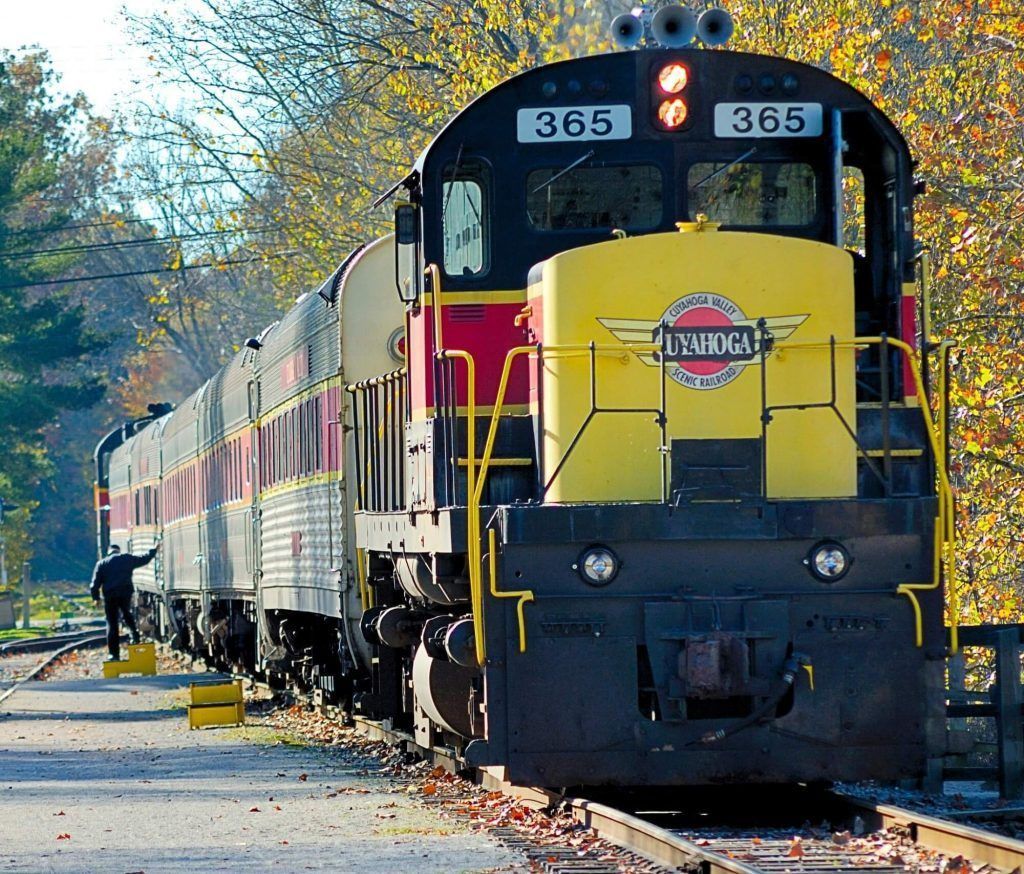 Since February of this year, seven people have died, and dozens more have been seriously injured in accidents between commuter trains and motor vehicles in the United States.  Although the total number of deaths and injuries caused by railroad crossings has decreased in the past two decades, over 250 people are still killed annually and more than 900 injured at railroad crossings.

Recent railroad crossing accidents in California and New York have prompted federal lawmakers to introduce legislation to increase federal funding for railroad crossing improvements and re-routings.  The Oxnard accident in California in February 2015 occurred at a location where a fatal accident had occurred the year before.  In fact, five other accidents have happened at that same site since 2008.  The site combines a railroad crossing with a road intersection, and state and local leaders have called for an overpass to be built to avoid the hazards which have led to accidents over the years.

In addition to increased federal funding, the U.S. Department of Transportation, together with volunteer organizations, is promoting law enforcement efforts and public awareness regarding railroad crossing safety and proper behavior around railroad operations.  One cause of railroad crossing accidents are collisions between motor vehicles at or near a crossing and trains.  Vehicles can become stuck at crossings due to faulty signals or gates, or sometimes due to driver confusion.

Another cause of collisions at train crossings is breaking failures on trains, and excessive speed, both of which can cause trains to approach crossings too fast and collide with other trains on the tracks.  In addition to collisions with other trains and vehicles, trains speeding through railroad crossings or approaching crossings that lack proper gates and/or signals can cause accidents with pedestrians and passengers boarding and exiting the trains.  These accidents result in devastating injuries and fatalities.

The short news clip below describes the train crash in Oxnard.

It is crucial that after an accident, an investigation determines whether any of these laws have been violated.  Failing to adhere to these sections of the California Code can result in liability for a train crossing accident.  Only an attorney experienced in railroad crossing accidents will be able to develop the evidence necessary to recover the compensation an injured party needs and deserves.  Accidents caused by violations of some of these code provisions can lead to a lawsuit against responsible government entities, as well as claims brought by multiple plaintiffs.  Being represented by an attorney that knows the law and can protect your rights is the best way to proceed after a railroad crossing accident.

I’m Ed Smith, a Sacramento Train Accident Attorney with the primary accident information site on the web, www.AutoAccident.com. Have you or a loved one suffered an injury in an accident caused by the negligence of another? Call me now at 916.921.6400 or 800.404.5400 for free, friendly advice.

Photo by pixabay on pexels.com