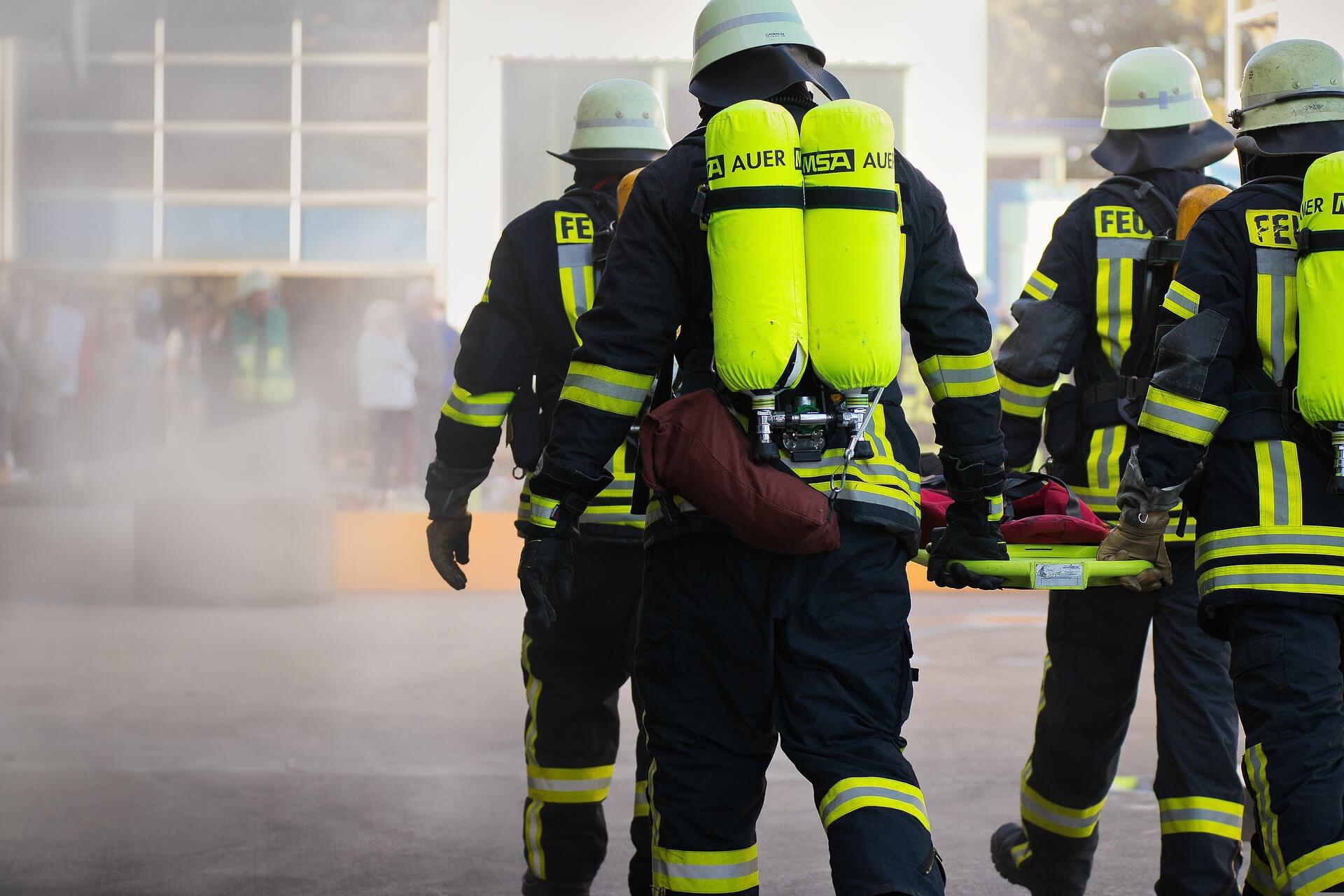 September 24, 1972, was a tragic day in Sacramento that changed many lives forever and sparked the idea of a new specialized burn care unit.

On that day, a jet plane taking off from Sacramento Executive Airport crashed into Farrell's Ice Cream Parlour. Twenty-two people were killed, and 25 were seriously injured with severe burns.

Witnesses said the inexperienced pilot was participating in the Golden West Sport Aviation Show nearby when he overran the runway and slammed into the popular restaurant.

Margie Smith remembers the incident like it was yesterday. Smith said it hit really close to home. Her neighbors and two young children were at the ice cream parlor celebrating a birthday, and all died in the accident.

Larry Hopkins, now a retired Sacramento City firefighter, was off duty that day when he saw multiple emergency vehicles speeding toward Freeport Boulevard. Hopkins followed the cars to the scene and rushed to help. Hopkins said the sight was utter devastation.

A Quest for a Burn Care for the Sacramento Region

Gene LaVine, an off-duty Sacramento firefighter, was enjoying dinner with eight family members inside Farrell's that day, and all died in the accident.

When Sacramento Fire Captain Cliff Haskell learned his colleague and friend had been killed in the fiery crash, he was distraught by the tragedy.

In the aftermath of the fire, many survivors were cramped up in the hallways of a medical center due to limited resources. Captain Haskell realized that a specialized burn care center was lacking in Sacramento.

The Creation of the Firefighters Burn Institute

In January 1974, the burn institute joined forces with doctors and administration at UC Davis Medical Center to open the UCDMC Regional Burn Center. Throughout the years, the institute expanded its mission to include public education, burn research, fire and burn prevention and recovery for burn survivors and their families.

Now known as the Firefighters Burn Institute, the burn center is located on the second floor of the UC Davis Health campus. Physicians and specialists continue to treat burn victims of auto accidents and wildfires.

Not all burn patients are alike. Children can face numerous complications from metabolic and immune changes due to a severe burn.

Of the 25 burn survivors in the Farrell's Ice Cream Parlour accident, 12 were children. The specialized burn care they needed back then did not exist. The adults who sustained serious burns would be rehabilitated for up to three years. However, for children, it would take about 20 years.

That's why a specialized pediatric burn care center was created in Sacramento in 1997. Located across the street from UC Davis Medical Center, the Shriners Children's Northern California established a comprehensive pediatric health care facility focusing on burns. It is a unique pediatric burn program led by Dr. David Greenhalgh, a renowned burn surgeon.

Dr. Greenhalgh, now retired from UC Davis Health, recalled it was a lot more work because they had to earn the respect of the doctors, community, and families. He said they focused on providing the best treatment and, by doing so, successfully grew.

Although the September 24, 1972 accident brought unimaginable heartbreak to Sacramento, there was a joint agreement among the community, health care, and fire leaders that the existing state of burn care had to change.

One positive takeaway from the tragedy was that many lives have been saved because of the Firefighters Burn Institute. Many people believe that lives are saved because of Captain Haskell's vision.

The University of California Davis developed the burn crisis triage diagram used in burn accidents across the country. It is the primary center for triaging and treating Northern California burn patients.

Watch the YouTube video from ABC 10 News below to hear more about the unfortunate incident that led to the creation of the Firefighters Burn Institute.

Severe burn injuries are painful and can be life-threatening. If you or a family member is hurt in a tragic accident due to another's negligence, contact our Sacramento Burn Injury Lawyers at (916) 921-6400 or (800) 404-5400 for free, friendly, and compassionate advice. You can also reach us online.

Our experienced injury attorneys have helped Northern California residents get fair compensation for personal injury and wrongful death cases since 1982.

See our case history of settlements and verdicts.

Image by Nico Franz on Pixabay.