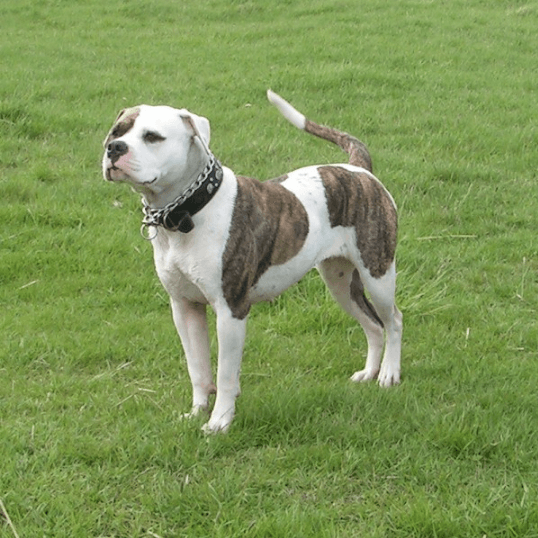 Dogs are considered important friends by many people in California. For some, a pet dog can even be considered family. In fact, the American Veterinary Medical Association data indicates that around 36 to 40 percent of households in the United States own a pet dog. Furthermore, California is the state with the second-highest number of pet dogs in the nation. More than providing emotional support and companionship, the United States Centers for Disease Control and Prevention (CDC) has reported that owning a dog may also be related to several health benefits. CDC’s data shows that many dog owners get more exercise, report feeling less lonely, and have lower blood pressure.

While pet dogs benefit many people, dog bite injuries affect millions of people in the U.S. every year. CDC data shows that an average of about 4.5 million Americans is bitten by dogs annually. In many cases, the injuries caused by these attacks are minor and heal easily over time. However, other attacks can leave people with trauma that dramatically affects their lives. Dog bites can leave people with injuries that cause chronic symptoms and have the ability to lead to serious secondary injuries. Tragically, those injured in dog attacks can even lose their lives.

A rise in serious dog bite cases has been seen across the country, and reports show that dog bite injuries account for over 33 percent of homeowners' insurance liability costs. It is also estimated that the average cost of an individual dog bite claim has risen more than 45 percent over the previous ten years.

Below are some statistics regarding dog bite issues in California:

Who Are Most At Risk of Getting Bit By Dogs?

Dog bites can happen unexpectedly and, under the wrong circumstances, anybody is liable to be attacked. However, children are the most at-risk for being bitten. The CDC estimates that about half of dog bite injuries affect young children and that around 82 percent of emergency room visits involve children younger than 15. Young children between the ages of five and nine are reported to be the most likely demographic to need medical care after suffering a bite. Additionally, where adults are most often bitten on their arms or legs, 65 percent of dog bite injuries involving children affect the neck, face, or head.

Multiple theories attempt to explain why children are more often attacked by dogs. Many experts say that the small size and energetic behavior of kids may be contributing factors. These factors may cause the dog’s prey drive to be triggered. Experts also note that children display excited behavior when around dogs in general. This overly-excited behavior can result in accidental bites when play between the child and dog becomes too rough. Additionally, a child reacting in fear of a dog may cause the dog to feel more powerful and become aggressive.

What to Do After a Dog Bite Incident?

Those who have received dog bite injuries are often unsure of how they will be able to recover. In addition to today’s high medical costs, many people bitten by dogs need to take time off work. Others may need therapy sessions to deal with emotional and/or physical problems. In some cases, people are left unable to perform their jobs and lose an important source of income for their families.

The good news is that, in California, the law is most likely on your side. California is a strict liability state when it comes to dog bite injuries, and owners are usually held responsible for the damages that their dog has caused. These strict liability laws mean that those injured by dog attacks do not need to establish whether or not the dog's owner was negligent. This is different from most personal injury cases and makes it easier for injured parties to get the money they need to pay for their losses.

The most important step to take in claiming payments for your injuries is calling a lawyer. Having a lawyer on your side as soon as possible ensures that your case is properly investigated and prepared. The earlier a lawyer can get to work on your case, the easier it is for them to keep liable parties from disclaiming responsibility.  However, choosing the right lawyer isn’t always easy.

The first thing to look for in a dog bite lawyer is experience. A lawyer with ample experience in handling dog bite claims in California will know exactly how to make sure that you are fully compensated for your injuries. It is also important to be personally comfortable with the attorney you have chosen to represent you. For this reason, I encourage you to learn more about my law firm and me by continuing to read the information on our website. If you have any questions or would like to talk to me personally about your case, you can call me at (209) 227-1931.

Even if you don’t spend much time around dogs, knowing how to avoid being bitten is important, and being aware of the warning signs that dogs display can mean avoiding serious injuries.

Watch YouTube Video: To learn about dog behavior and avoiding bites, watch the informative video below.

Editor’s Note: This page has been updated for accuracy and relevancy [cha 8.6.21]