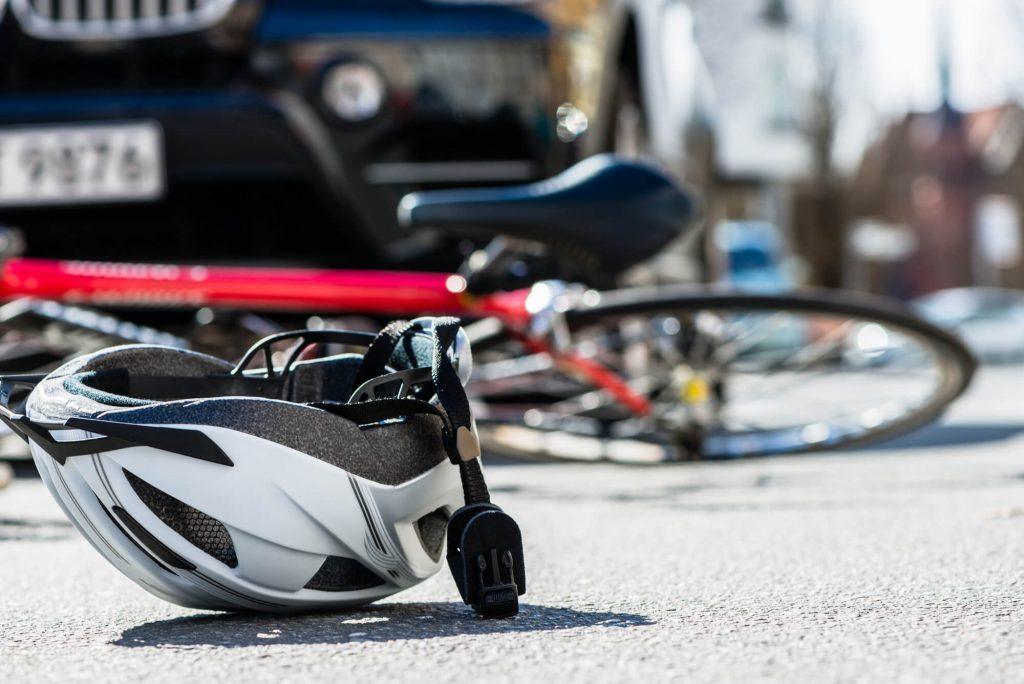 Riding a bike is an excellent alternative to driving, and it combines green transportation with endless health benefits, creating unique risks for bicyclists. This is primarily due to a bicycle rider's lack of physical protection if they get struck by a vehicle. As a result, some bicyclists may suffer injuries such as amputations, bone fractures, facial lacerations, internal trauma, spinal cord damage, traumatic brain injuries, or even death in some extreme cases.

A majority of collisions can be prevented if bicyclists and motorists watch out for each other and follow the rules of the road. Below are some of the safety tips cyclists should exercise while sharing the road with motor vehicles:

The following video discusses the responsibilities of bicyclists and drivers on the roads in California.

Bicycle crashes are not always avoidable for cyclists and are often caused by driver negligence. Following are the most common causes of these accidents: 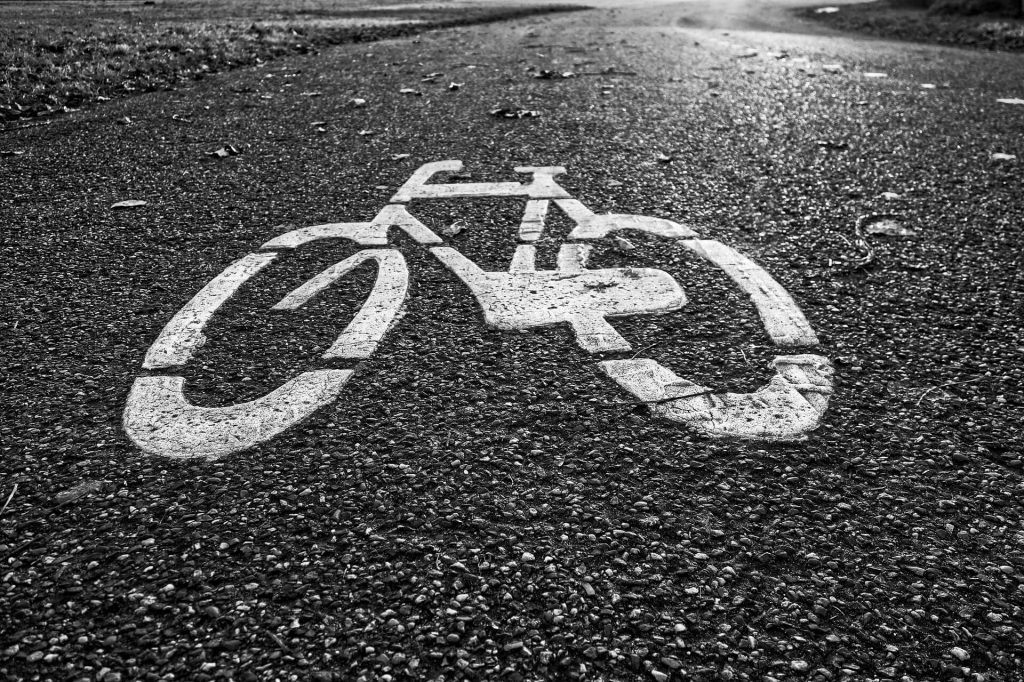 Bicycle accidents in Tracy may also be caused by insufficient road maintenance, traffic signs, and street lighting. Government entities are generally responsible for the upkeep of bicycle lanes and public roadways.

When a government entity fails to do so, it can be held financially liable for negligence in the event of a collision caused by a roadway defect such as:

The types of damages available in a bicycle injury claim may include the following: 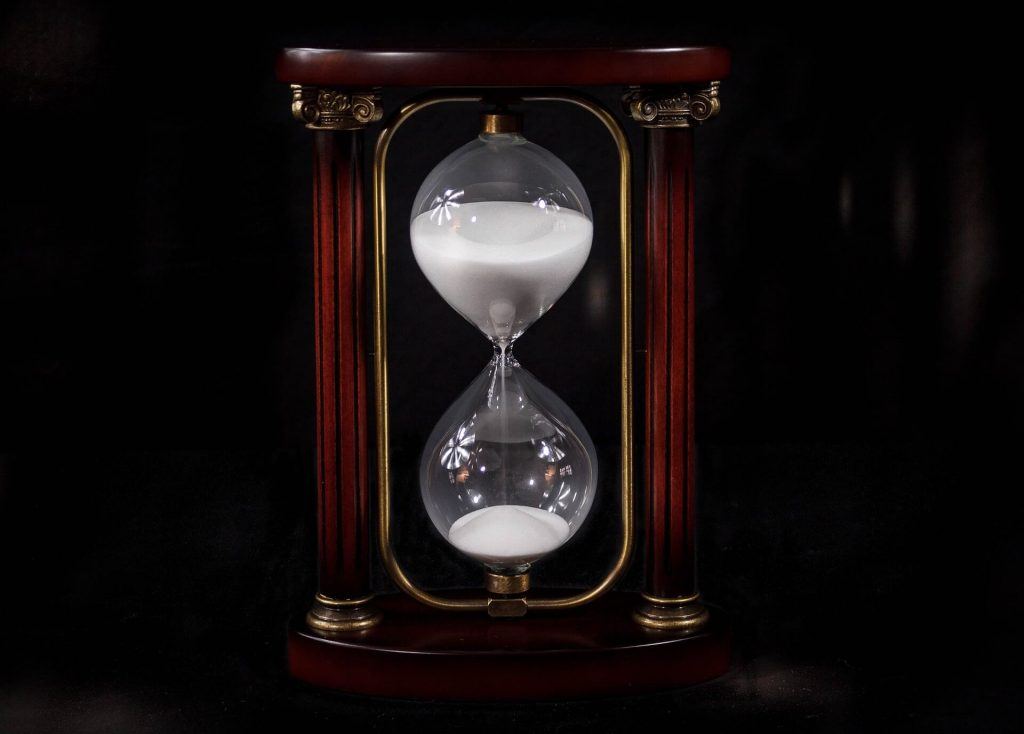 Under California Civil Code of Procedure section 335.1, a bicyclist who has been injured in an accident caused by a negligent driver must file a personal injury lawsuit within two years from the date of loss. If the crash was caused by the negligence of a government entity, a claim must be brought within six months or 180 days of the injury-causing incident. If a government entity rejects the claim or fails to respond within 45 days, a lawsuit must be filed within 180 days from the date of rejection. In the case of a minor, the statute of limitations is "tolled" or suspended for some time. This means that when a minor reaches 18 years of age, that individual has two years from that date to bring a claim for personal injury.

Those with concerns or questions about filing a bicycle injury claim should promptly contact an experienced personal injury attorney to understand their rights and legal options.

I was injured in a bicycle accident caused by a hit-and-run driver. What now?

A bicyclist who has suffered injuries in an accident caused by a hit and run driver is not necessarily without recourse in recovering damages. An injured rider can file a claim against their own automobile insurance policy if they have uninsured motorist protection. This type of insurance usually covers a bicycle, car, and pedestrian accident caused by a driver who has no insurance or hit and runs. If the bicyclist lives in a household with a family member who has uninsured motorist coverage on their car insurance policy, the victim can file a claim against that policy for losses so long as they are not excluded from the policy.

My child suffered injuries while riding their bicycle. What options do we have?

Drivers are held to a higher duty of care in observing children on the road, and this means that motorists are obligated to drive more cautiously when children are riding bicycles in the area. Even if the driver of the vehicle that struck your child was not determined to be negligent in the accident, you might still be able to recover some damages on your child's behalf.

What if I was not wearing a helmet at the time of a bicycle accident and suffered a head injury as a result. Do I still have a claim?

A bicyclist may still recover from some head injury claims even if they were not wearing a helmet at the time of an accident. However, insurance companies of the responsible parties may dispute your head injury claim by hiring an expert, such as a biomechanic, to testify that the lack of helmet use caused your head injury. It is essential to retain an experienced attorney in these cases to protect your best interests.

The injury lawyers at AutoAccident.com have protected the legal rights and best interests of cyclists injured in crashes since 1982. To learn how our law firm can help you today, call (209) 227-1931 or (800) 404-5400 for free, friendly case advice from one of our Tracy bicycle accident attorneys.

See our client reviews on Avvo, Google, Yelp, and our past cases on our Verdicts and Settlements page.

Editor's Note: This page has been updated for accuracy and relevancy [cha 12.15.21]

Photograph Attribution: By "MabelAmber" and "JamesDeMers" via Pixabay under CC0 Creative Commons