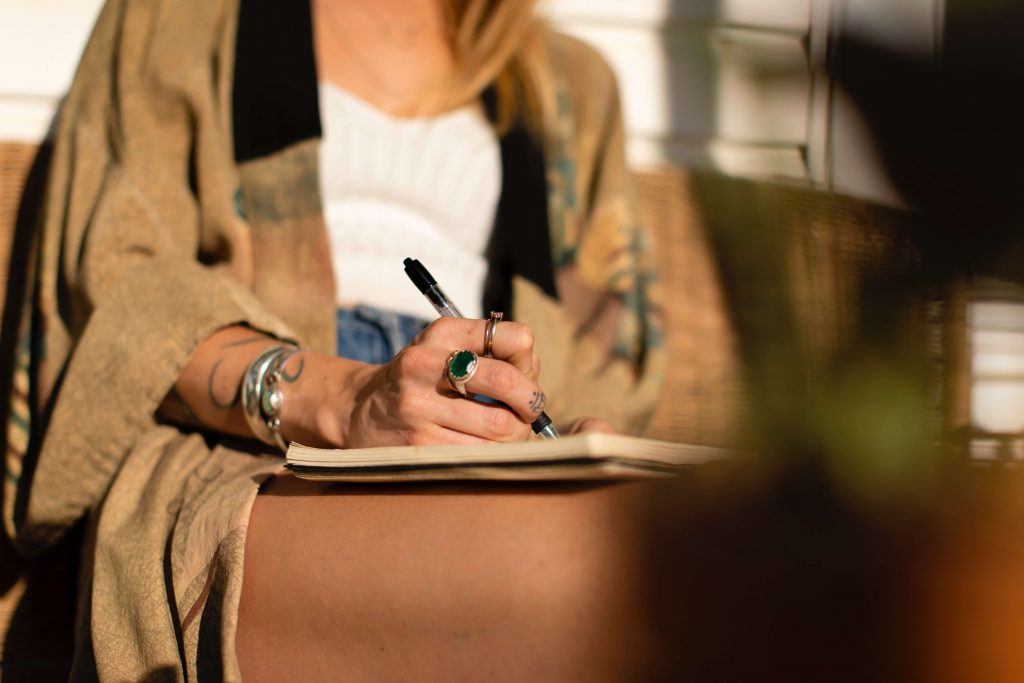 When a therapist takes advantage of a patient through non-consensual sexual contact, it damages the patient physically and emotionally as well. Patients who see a therapist are often extremely vulnerable and are placing their trust in the therapist to help them through a whole host of issues. When a therapist sexually assaults a patient, it is both an egregious professional violation, and a breach of the trust between the therapist and the patient. This is why you or a loved one who has been sexually assaulted by a therapist should speak to an experienced Sacramento therapist sexual assault attorney today to discuss your legal options.

Therapist Abuse Occurs More Often Than You May Think

Surveys show that up to 10 percent of all mental health professionals have engaged in a sexual relationship with at least one patient. The overwhelming majority of victims are women (nearly 92 percent of patients who were assaulted were women). If these statistics aren’t shocking enough, it is appalling to learn that one out of every 20 victims is minors (i.e. under the age of 18).

The ramifications of a therapist committing sexual abuse or assault are severe. Surveys indicate that 11 percent of victims end up in the hospital due to the injuries and physical trauma sustained from the abuse, and 14 percent attempt suicide.

Only between four to eight percent of therapist sexual assault victims report the non-consensual contact to authorities. This needs to change. If you or a loved one was assaulted by a therapist, you need to stand up and fight. The more we take action against unethical, abusive therapists, the less likely therapists will be to engage in such egregious behavior.

As an experienced Sacramento personal injury attorney, I want my clients to be fully informed about the legal process when they decide to pursue a claim against a medical professional like a therapist. Below are ten important things you need to know when you decide to file a lawsuit against your therapist and/or their practice.

When a lawsuit is filed, the basis of the claim needs to be clearly defined. That is why it is important to understand the distinction between sexual abuse by a therapist and therapist malpractice. Basically, any case involving a therapist sexually abusing a patient includes malpractice. However, not every therapist's malpractice case includes abuse. For example, a psychiatrist negligently diagnosing you with the wrong condition or prescribing the wrong medication is malpractice, but it’s not sexual abuse.

2. California Laws Prohibit Sexual Contact Between a Patient and a Therapist

Engaging in a sexual relationship with a current patient or a patient who has been seen for treatment within the last two years is strictly prohibited under California law. For example, California Civ. Code. § 43.93 creates a civil cause of action when a patient is sexually abused by a therapist. In addition, Code of Civil Procedure § 51.9 states sexual harassment of patients is illegal.

5. Proving Sexual Abuse Occurred When There are No Witnesses

Therapist sexual abuse cases are often a "he said, she said" situation. This is because, in many instances, the abuse occurs in a confined area where only the patient and therapist are present. Your attorney needs to have the skill and experience to investigate the facts and build a compelling case against the therapist. There may be evidence of negligence in what is included or omitted, from your therapist's notes and there may be physical trauma to the patient to indicate they were sexually abused by the therapist (e.g., cuts, bruises, bleeding, soreness in the genital area, etc.).

6. The Types of Legal Action That Can Be Taken Against an Abusive Therapist

You may be wondering, “If I file a malpractice lawsuit against my therapist, am I prohibited from pressing criminal charges against them as well?” The answer is no. If you were sexually abused during treatment, you have the right to file a civil claim, press a criminal charge, and report the therapist to the appropriate licensing board. In a civil lawsuit, you can seek, with the assistance of a therapist malpractice attorney, compensation for damages you have suffered, including the emotional and psychological trauma sustained from the abuse. You should also contact the licensing board that oversees the therapist’s practice and seek to have them suspend or revoke the therapist's license. In a criminal case, you can seek to have the state fine the therapist or even have the therapist arrested. The decision to pursue one or all of these cases should be made after consulting with a Sacramento attorney who has experience in these types of cases.

The harm inflicted on a patient by an abusive therapist can be devastating and potentially affect the patient for the rest of their lives. Therapist abuse victims often suffer impairment in all areas of their life including personally and professionally. Many victims report feeling a tremendous loss of self-esteem to the point of becoming depressed and potentially suicidal, loss of identity, loss of hope, and so forth. Victims may even develop sleep and eating disorders, anxiety, drug addiction, and/or alcohol addiction.

This is why it is so important that your attorney is able to secure an expert who comprehends the serious losses you suffered and can articulate those harms and losses to a jury.

Under California law, if a judge or jury decides in favor of a plaintiff in a medical malpractice case, there is an arbitrary cap on monetary damages for pain and suffering totaling $250,000. However, in a case where your therapist sexually abused you, the monetary damages cap generally does not apply. This means that a judge or jury has the ability to award you a larger sum than $250,000 for the emotional trauma you sustained from the abuse.

10. You Need to Take Action Sooner Rather Than Later

You do not get an infinite amount of time to file a lawsuit against your therapist for abuse. There is a statute of limitations in these types of cases. Generally, a patient needs to file a civil lawsuit within one year of the date in which they discovered the therapist's wrongdoing and harm. This is why it is so important to speak to an attorney sooner rather than later.

I’m Ed Smith, a Sacramento sexual abuse lawyer. Please call my office today for a free and confidential consultation. During our consultation, we’ll discuss the details of your case and decide how best to proceed. I can be reached at locally at 916.921.6400 or 800.404.5400 for free, friendly advice.

I have been practicing personal injury law since 1982. I know how to handle complex injury cases, including nursing home and residential care facility sexual assault cases. I make sure to treat clients like family, meaning I take an interest in your personal welfare. This is why we call ourselves the "personal" personal injury law firm. That is because my colleagues and I take the time to get to know you, your hopes, dreams, and what you are expecting from the outcome of your case.

Editor’s Note: This page has been updated for accuracy and relevancy [cha 10.22.20]

Photo by rawpixel.com from Pexels