Why is this important?
Home
Personal Injury
Sacramento Car Accident Lawyer
The Epidemic of Medications and Car Accidents

The Epidemic of Medications and Car Accidents 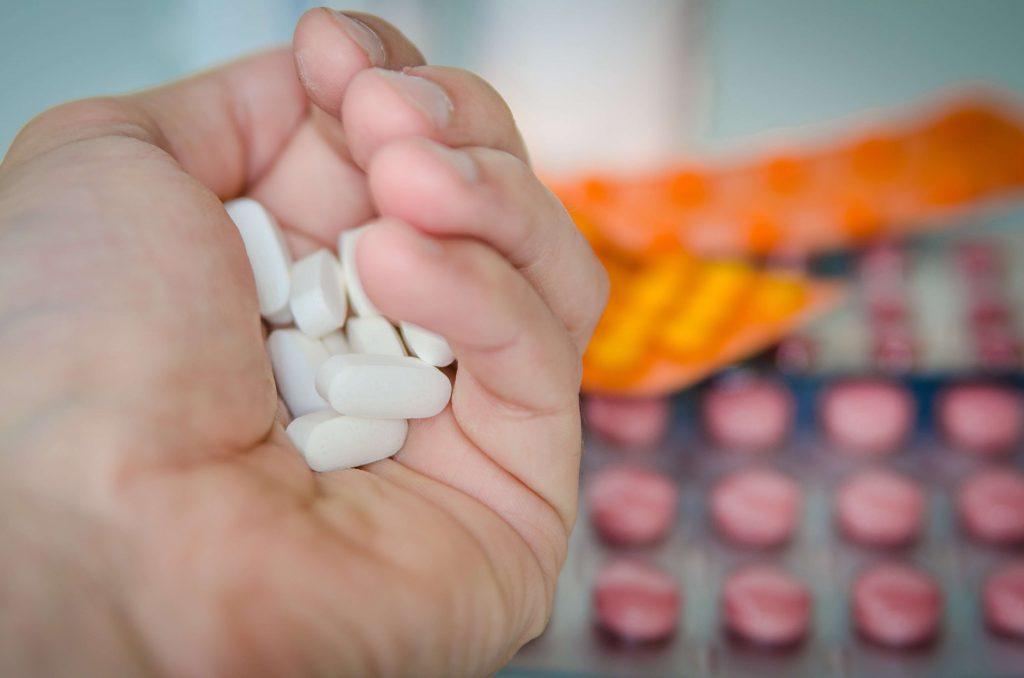 There is a growing drug, narcotic, and medication epidemic growing in this country, and it isn’t only limited to the streets. While a significant amount of focus has been placed on cleaning drugs off of the city and neighborhood streets, it also has a severe impact on the ability of people to operate a motor vehicle.

Driving under the influence can mean so much more than simply drunk driving. While alcohol is one of the most potent drugs when it comes to inhibiting the ability of a person to operate a motor vehicle, this term encompasses drug use as well. Depending on the type of medication ingested and a person’s susceptibility to that medication, it can impair judgment, slow reflexes, alter decision-making, impact sensory perception, and even make a person violent. While these problems are severe enough when someone is walking down the street, the problems are multiplied many times over when someone is operating a car or, even worse, a commercial vehicle. These individuals can wind up in car accidents or truck accidents and cause serious traumatic injuries to themselves and those around them. These accidents can even lead to wrongful death.

A Systematic Review of the Literature

A recent publication sought to review all of the studies that had been conducted on the impact of medications on the rate of motor vehicle accidents. This article first had to narrow down their inclusion criteria. When looking for studies, the researchers searched for all studies published since 1960 (in English) that examined licensed drivers of age 15 years or older that came from peer-reviewed journals. The studies examined the outcome of at least one medication and report the odds of that medication leading to a motor vehicle collision. The researchers went to great lengths to comb databases, both electronically and by hand. They established these strict inclusion criteria to ensure they come up with papers that were recent, relevant, and relatively easy to understand.

Even without any medical training, there are some trends among the medications discussed above. Most of them are benzodiazepines, narcotics, or muscle relaxants. All of these either make people feel tired or put people to sleep. Falling asleep behind the wheel is dangerous because it increases the chance that someone will wind up in an accident, making the study seem much more straightforward. There are numerous injuries that someone can sustain in a crash including femur fractures, pelvic fractures, traumatic brain injuries, and damage to internal organs. All of these injuries can place people in the hospital or, worse, potentially lead to death. Therefore, it is essential that even people who are taking these medications with a legitimate prescription not operate a motor vehicle while under the influence. For more information on the half-lives of these drugs, people should simply ask their physician for instructions on how to time their doses to operate a motor vehicle safely. Most importantly, do not leave these medications in a medicine cabinet where someone could potentially steal them. Dispose of them properly when no longer needed.

These medications have become a burden to society because of their addictive tendencies. Benzodiazepines and narcotics are highly addictive because they rewire the brain’s neuronal connections, making people feel like they need these medications to survive. This is what drives criminal behavior as people go to great lengths to try and obtain these medications. They may drive hundreds of miles to show up at a new hospital where people do not know them to try and fool medical prescribers into giving them more pills. This kind of desperate behavior highlights how strong this addictive drive truly is. Furthermore, they’ll be behind the wheel of a car the entire way there.

Watch YouTube Video: Drugged Driving Leads to Accidents on American Roadways. This informative video takes a look at the harsh reality of car accidents caused by drug use throughout the United States.

I’m Ed Smith, a Sacramento Car Accident Lawyer. Many car accidents are caused by drug use. If you've been injured in an accident and need the guidance of an experienced injury attorney, call me for free, friendly advice at 916.921.6400 or (800) 404-5400.

Editor’s Note: This page has been updated for accuracy and relevancy [cha 11.5.20]