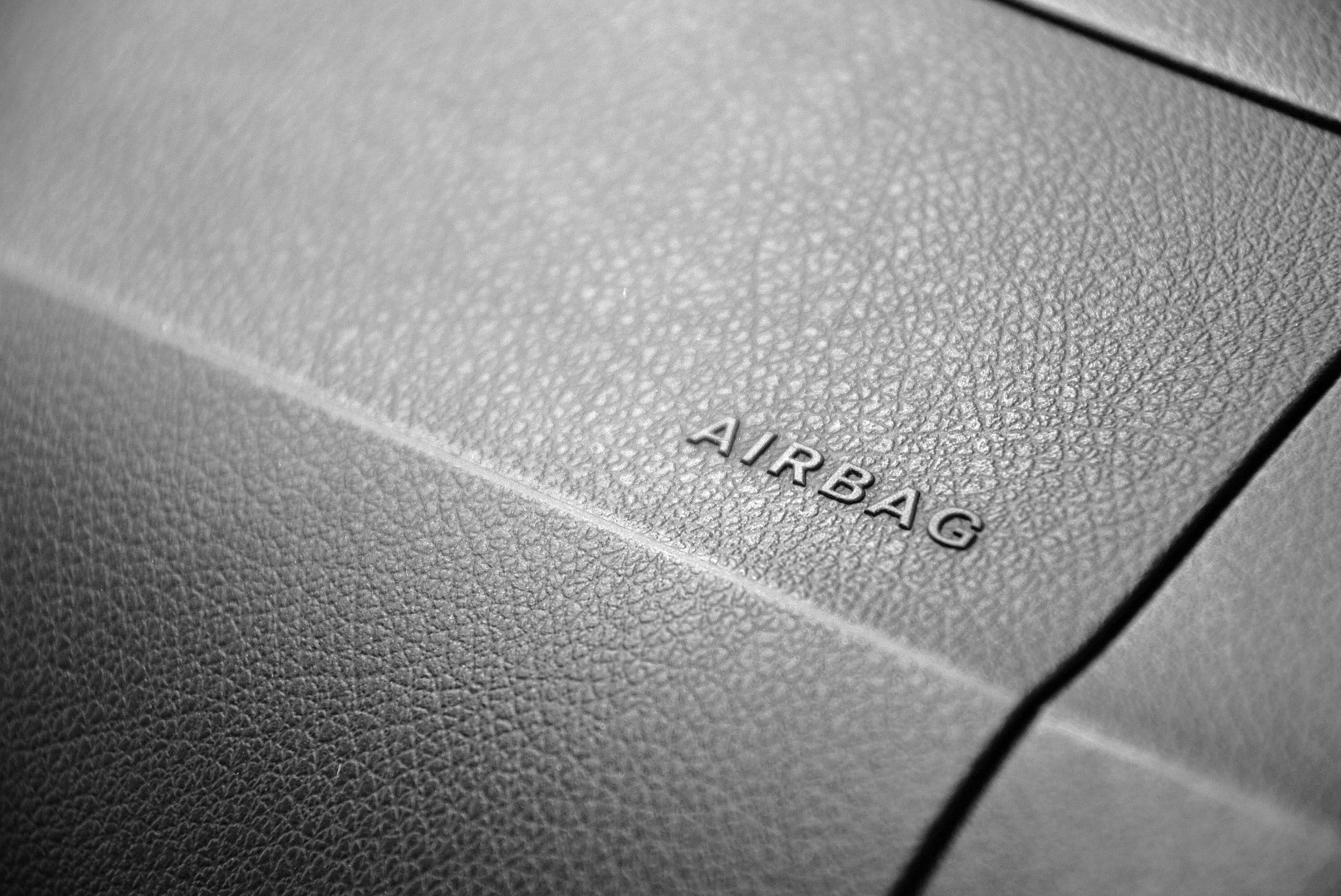 If you or a loved one has been hurt in a crash that involved a defective vehicle airbag, the experienced injury attorneys at AutoAccident.com can help. Call us at (916) 921-6400 or (800) 404-5400 for free and friendly legal advice.

It is not uncommon to find defects in the manufacturing or design of consumer products. Defects are often discovered by diligent manufacturers before the goods are sold to the public. Far too frequently, however, problems are only discovered and/or corrected after they cause injuries or death to product users. The corrective action of a recall usually involves changes to the product that results in the desired outcome - to make it safer. In some cases, however, manufacturers make the decision to use a "Band-Aid" approach that ends up only hiding the problem for a while or postponing the solution. This type of approach may explain why the Takata airbags have developed into a long-standing and repeating problem.

The Takata Corporation is a major manufacturer of auto parts. The company is based in Japan and maintains facilities in several countries. In 1988, Takata began making vehicle airbags, and by the late 1990s had become one of the largest airbag manufacturers worldwide. In the following decade, however, Takata airbags started exploding suddenly and spontaneously, in the absence of an impact. Sometimes the airbags would deploy more violently than intended, which sent shards of metal and plastic throughout the interior of the vehicle and into the vehicle's occupants.

Throughout 2013 and 2014, problems with Takata airbags were piling up, which led to voluntary recalls by automakers including Toyota, Honda, Ford, Chrysler, Nissan, BMW, and Mazda. In late 2014, the National Highway Traffic Safety Administration (NHTSA) announced a much broader recall. Tens of millions of units were ultimately recalled. In 2014, the company held 20% of the passenger vehicle airbag market. The extent of the recalls was proportionately large.

What is the Problem With Takata Airbags?

Airbags are designed to rapidly inflate at impact to create a safety cushion for vehicle occupants. To do this, an airbag uses a rapidly burning chemical propellant that inflates the airbag. Some of the chemicals that have been used by various manufacturers include tetrazole, sodium azide, and guanidine nitrate - all of which combust rapidly. Such chemicals are also used in the manufacturing of solid rocket fuels, pyrotechnics, and explosives.

In the late 1990s, Takata made the decision to employ a different chemical propellant, ammonium nitrate, in its airbags. This decision was based on economics - it was a lot cheaper than other, safer propellants. It was about one-tenth the cost of some of the other options. Ammonium nitrate is produced in massive quantities and used as an agricultural fertilizer and a mining industry explosive. It has also been used for nefarious purposes by terrorists in the making of car bombs. One of the unfortunate characteristics of ammonium nitrate can become unstable over time - especially in hotter temperatures. This proved to be disastrous for Takata as the airbags that contained the chemical would spontaneously explode or deploy with much more force than expected.

Watch the YouTube video. The clip below, uploaded by the NHTSA, shows an explosion of a Takata airbag.

Have the Takata Airbag Problems Been Thoroughly Addressed?

There have been several recalls and lawsuits concerning exploding Takata airbags. In the course of these recalls and lawsuits, a great deal of evidence has been compiled about how the issues arose and how Takata intended to deal with them. In 2014, Takata was trying to place the blame on faulty batches of propellant used in its Mexico branch. The company said it would make changes to its manufacturing processes to address the problem. However, at that point, Takata had not yet revealed that the use of the problematic (but cheaper) ammonium nitrate, and not a manufacturing process, was the real culprit.

Making changes to a manufacturing process could never change the basic nature of ammonium nitrate and the fact that it becomes more unstable over time. It was eventually discovered through the course of litigation that Takata knew all along that airbags that contained ammonium nitrate would become progressively more dangerous and unstable over time, yet chose to continue using it anyway due to its low price.

As recently as November 23, 2020, a huge vehicle recall occurred as a result of the use of Takata airbags. At that time, the NHTSA ordered that General Motors recall 7 million pickups and SUVs worldwide. The affected vehicles were model years 2007 to 2014.

Prior to the November 2020 recall, approximately 40 million vehicles and 63 million airbags had already been recalled, making the Takata recalls the largest in automotive history.

Even now, there are millions of old Takata airbags out on U.S. roads in vehicles that have not been repaired. Millions more are in other countries. When and if a specific airbag may suddenly and spontaneously explode cannot be predicted.

Additionally, the federal government never prohibited the use of ammonium nitrate in replacement airbags. Thus, when a recalled airbag is replaced, the new airbag could include the same unstable and potentially dangerous propellant.

I'm Ed Smith, a Sacramento Personal Injury Lawyer.  If you or someone in your family has questions regarding a potential case related to a defective Takata airbag, call us for free and friendly advice at (916) 921-6400 or (800) 404-5400.

To learn more about our firm and the services we offer, please read reviews from our clients posted on Google, Yelp, and Avvo. You may also be interested in some of the verdicts and settlements we have achieved.