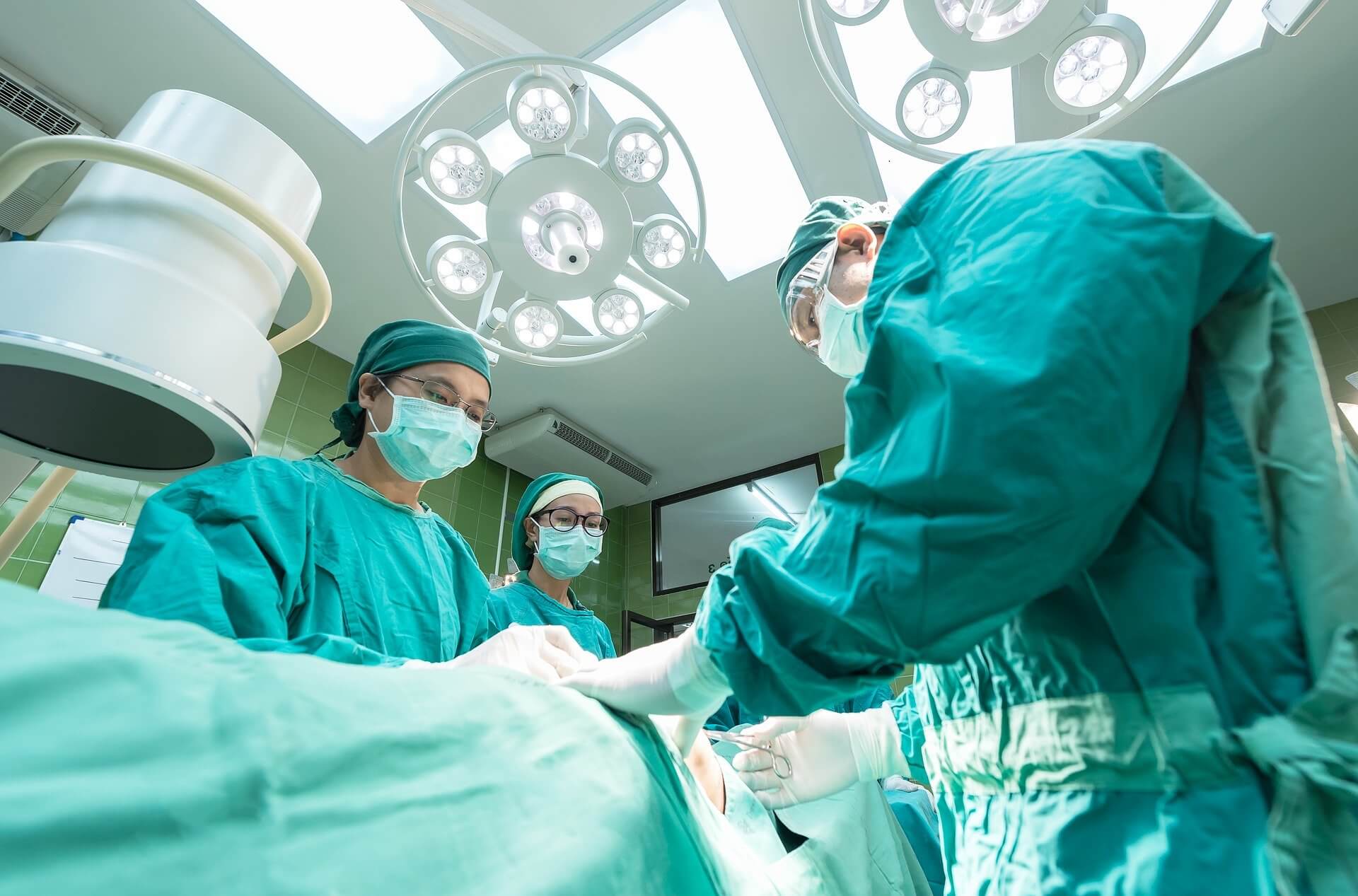 Ethicon and Covidien Hit by Lawsuits Over Surgical Staples

Medical device companies are in the hot seat once again over the faulty manufacture of surgical staplers and staples. With more than 100,000 adverse events logged into FDA databases, the number of lawsuits has risen dramatically.

This has led to mass tort claims against the companies that manufactured the devices. A mass tort claim is one where injured individuals who share similar injuries with others filed a lawsuit against one or several defendants.

Although the circumstances of their claim are similar, each person maintains an individual lawsuit, and they do not join together as they would in a class action case. Those injured by surgical staplers and staples share organ damage and other problems due to the use of staples to close surgical wounds.

What Are Surgical Staples?

Surgical staplers and staples are used doing surgery to close incisions. They are commonly used instead of sutures (stitches), and many doctors prefer this method of closing. The staples differ from conventional sutures in that they are not absorbed and must be removed by a physician. They remain in the body from four days to three weeks. The length of time they are needed to remain in place is dependent on the size and location of the incision. Other factors include the sort of surgical procedure and how quickly the wound heals. The direction of the incision is also important since, generally, staples can be removed sooner in a horizontal incision than in a vertical one.

How Are Staples Placed?

Surgical staples are placed with a specialized instrument called a stapler. The surgeon pushes down on a lever to insert the staples. Staplers are manufactured by several companies, most notably, Ethicon (a branch of Johnson & Johnson, 3M, Covidien (a branch of Medtronic), and Stryker, among others.

A few of the risks commonly seen with surgical staples include:

Problems Associated With a Stapler

Just as a desk-top stapler can malfunction, so can one used during surgery. However, in the latter case, the consequences can be life-threatening. Some of the problems associated with a malfunctioning stapler are:

The FDA has had multiple reports of adverse reactions due to stapler and staple issues. They were filed in what amounted to a secret database called the Alternative Summary Reports that was never shown to the public or physicians. This program was closed in 2019 from its inception in 1997. The first inkling of adverse reactions related to the use of staplers and staples began arriving in the database in 2011, while it took until 2013 for recalls to be made. In all, there were 41,000 adverse reports found in the Manufacturer and User Facility Device Experience database from 2011 to 2018. Kaiser reported another 56,000. Data shows there were significant injuries in about 9,000 people and fatal ones in another 350.

One notable trial involved a San Jose resident who underwent hemorrhoid surgery in 2011. After surgery, it was discovered that a defective stapler was used and stapled her intestine against the wall of her rectum. This blocked her intestine, causing it to rupture. The patient became septic. The jury awarded the woman $80 million in damages. Ethicon recalled the device along with similar models the same year.

Another case involved a 33-year old woman who bled to death in 2013. In this case, during elective surgery, a Covidien stapler lacerated a blood vessel without sealing it. The woman began to bleed heavily and died the day of the surgery. A jury, in this case, awarded $5 million to the family of the deceased. The verdict was against Covidien, the surgeon, and the Southern Illinois University School of Medicine.

In three cases against Medtronic, the patients were injured by defective staplers that malfunctioned in 2017. All three patients had GI surgery, and the staples needed to be placed in the organs. The staplers fired and punctured the organ. However, no staple was produced, nor did the staples close the wound. The patients suffered cardiac issues, infections, and additional surgery. The cases were filed in Texas and Minnesota in late 2019. The plaintiffs said the company knew about the defects but hid their knowledge.

Injured by a surgical stapler in Sacramento or elsewhere in California? Contact one of our defective medical device injury attorneys at our law firm for free, friendly advice at (916) 921-6400 or (800) 404-5400. We are available anytime to discuss your case and your legal options for recovery.

Our Sacramento surgical stapler injury lawyers have helped many residents of California, including those from Sacramento, with recovering damages related to malfunctioning or defective medical devices since 1982

I am proud to be a member of the following organizations, among many others:

Learn more about my practice by visiting the following pages:

Editor’s Note: This page has been updated for accuracy and relevancy [cha 9.29.20]

Image by Sasin Tipchai from Pixabay