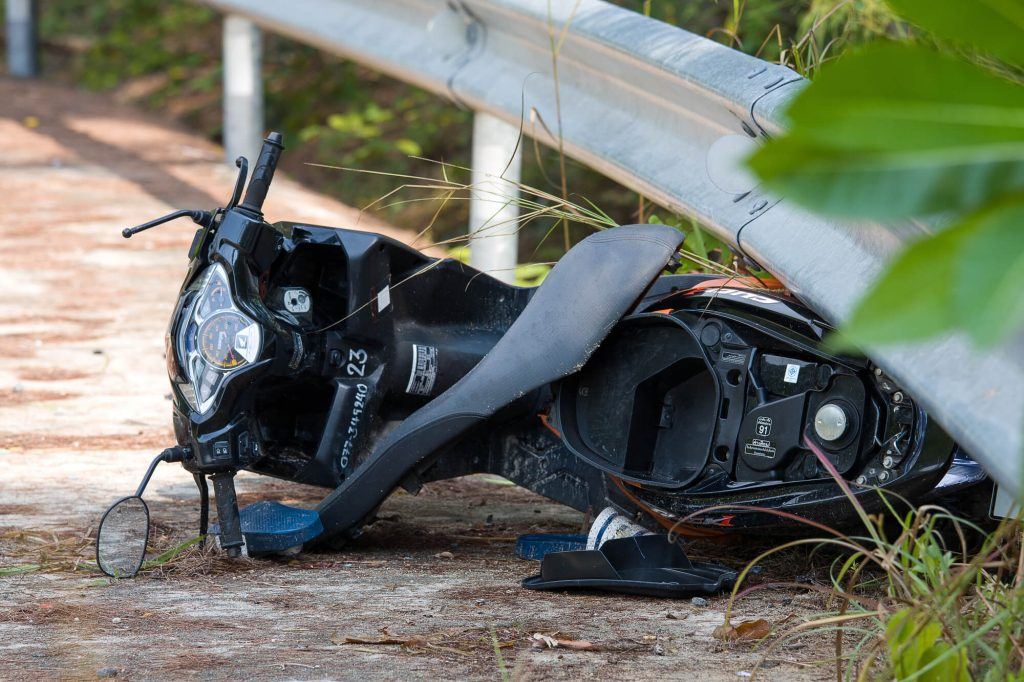 There are many different modes of transportation, and all of them have their own risks and benefits. While there is a lot of focus on car accidents, motorcycle accidents are often overlooked. Unfortunately, these can lead to serious accidents, permanent injuries, and even death. Because of this, it is essential for everyone to understand a few basic points regarding motorcycle accidents.Motorcycle Accident Statistics
Some statistics on motorcycle accidents recently published by the Insurance Institute for Highway Safety (IIHS)include:

To help collect their data, the researchers conducted an extensive search of multiple electronic databases. They searched for key terms related to motorcycle accidents and collected various reports on these collisions. They reviewed the reports, including police reports, to try and find trends about the accidents themselves. Specifically, they looked for:

After collecting this data, detailed statistical analyses were performed to draw statistically significant conclusions from the data sets. Some of the results of the study are discussed below.

Key Results from the Study

Overall, the researchers collected data on more than 20,000 motorcycle accidents. Some of the overall trends included:

The researchers then divided up the accidents to look at the various factors that could have played a role in the crash.

Age of the Motorcycle Riders

The Presence or Absence of Helmet Use

It is no secret that people should wear a helmet while riding a motorcycle. Children are taught from an early age that wearing a helmet is a necessity on a bicycle and this is even more important when riding a bike due to higher speeds. The researchers found that:

Overall, there is a strong relationship between wearing a helmet and the behavior of the motorcycle rider. Specifically, the researchers point out that not only do helmets keep people safe, but those who wear a helmet are more likely to exhibit safe motorcycle riding behaviors.

The Role of the Other Vehicle

A significant percentage of the accidents analyzed involved another vehicle. As mentioned above, about 90 percent of the fatalities examined in the study involved a motorcycle colliding with another car. The researchers divided this number further and looked at the types of vehicles that were involved. Some of the critical statistics from this section include:

While it may appear obvious that collisions with another vehicle increase the risk of death, it is important to note that this risk jumps dramatically. Therefore, motorcycle riders need to make sure that they are aware of other vehicles on the road. Without the protection of a metal frame, the risk of death is significantly higher.

Time of Day and Location of the Accident

The timing of the accident also plays a role. The lighting can change throughout the day, and the location of the crash plays a role as well. Some of the key numbers from the research paper include:

These numbers indicate that motorcycle riders need to exercise extra caution when riding at night. The lack of adequate lighting can obscure dangers that could lead to a severe accident. Furthermore, intersections are particularly dangerous because of the chances of colliding with another vehicle increase dramatically.

Watch YouTube Video: Avoid Accidents by Using these Motorcycle Safety Tips. This video provides some essential motorcycle safety tips on what you can do to make yourself safer on the road and avoid accidents.

Help from a Personal Injury Lawyer for Motorcycle Accidents

I’m Ed Smith, a Motorcycle Accident Attorney in Sacramento. Accidents involving a motorcycle can have the potential to be deadly. If you or a loved one has suffered injuries in a motorcycle accident, call me at 916.921.6400 or (800) 404-5400 for free, friendly legal advice.

Editor’s Note: This page has been updated for accuracy and relevancy [cha 12.3.20]