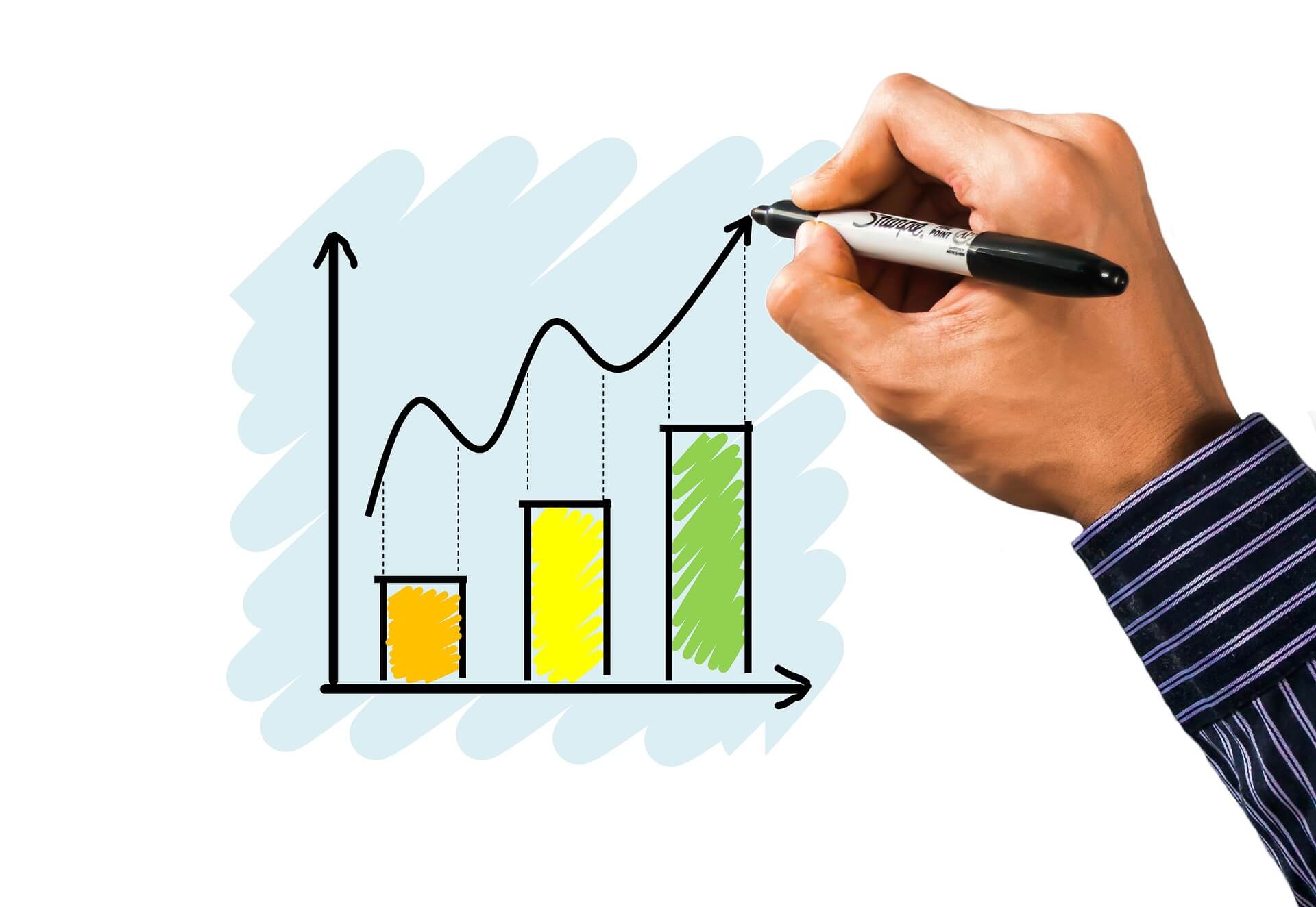 Burns are an unfortunate part of life. A death injury from burns occurs every three hours in the US, amounting to about 1.5 deaths from fire or burn injuries per 100,000 population, or about 2.1 percent out of all fatal injuries. Most deaths are due to residential fires with an increased risk in young children, the geriatric population, those living in rural homes, and those living in poverty.

Nonfatal injuries are prevalent but hard to quantify. It is estimated that there are about 9 out of every 100 population per year in the US, with other governing bodies showing a much lower 1.3 percent rate among US citizens.

In burn statistics, burn injuries are divided into:

Higher deaths occur with fires/flames than with contact with hot objects and unintentional and violence-related fires. Women have a lesser incidence of getting burned but have a greater overall death rate from burns. There have been no significant changes in burns statistics in the last few decades, except for fewer male deaths. The mean age of all treated burns in burn units is 32 years, with 70 percent of them being males.

In one study by the National Burn Repository that listed burn statistics in the US from 2001-to 2010, 18 percent of burns occurred in 5 years and under, while 12 percent occurred in those over the age of 60. A total of 1.4 percent were suspected cases of abuse or assault, and 1 percent were self-inflicted. Less than a half percent were labeled arson.

Scald and fire flame injuries are most common and occur mainly in the home. Scalds are most common in children under the age of five. Electrical burns occur most often in industrial sites (43 percent), with 27 percent associated with the home.

Ninety percent of all burns are relatively minor and associated with burns involving less than 20 percent of the total body surface area. Inhalation injuries are associated with 6.3 percent of burns, many requiring mechanical ventilation. The average length of stay at a burn unit is 9-10 days, 9.6 days for survivors, and 17.7 days for fatalities. The cost of caring for burns is large: an average of $69 thousand for survivors and $212 thousand for non-survivors. This makes for a total US burn care cost of $75 billion, including the loss of productivity burn patients experience.

Severe burn injuries are life-threatening. If you have been involved in an accident and sustained catastrophic burn injuries, call our Sacramento Burn Injury Attorneys for free and friendly advice at (916) 921-6400 or (800) 404-5400.

See our client reviews on Yelp, Avvo, and Google and our history of settlements and verdicts.

Editor's Note: This page has been updated for accuracy and relevance. [cha 5.27.22]