Why is this important?
Home
Resources
The Tricks Insurance Companies Play and How We Deal with Them
The Insurance Industry and Individual Companies
State Farm Insurance 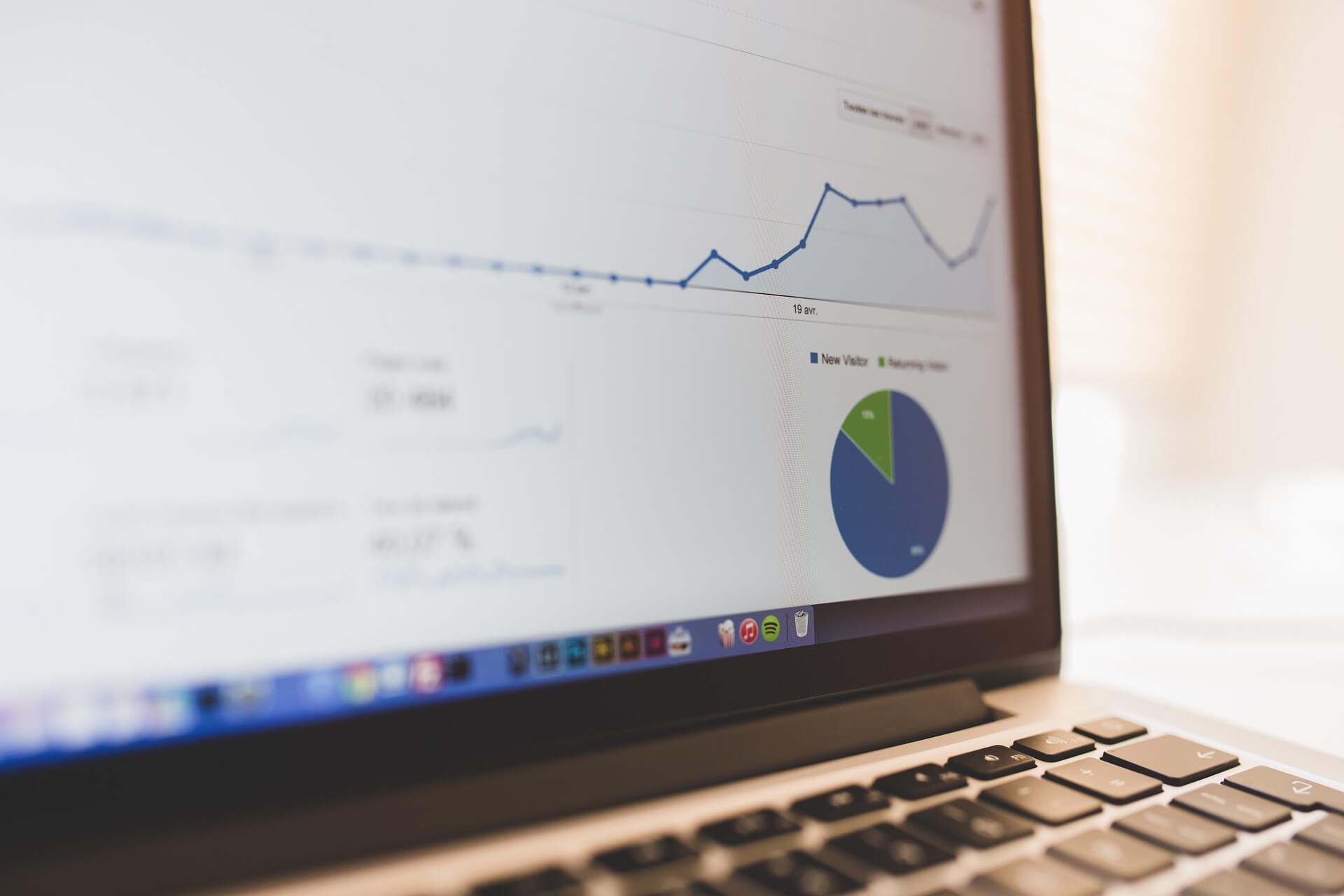 State Farm – its full name is actually State Farm Mutual Automobile Insurance Company – is a collection of a couple dozen companies offering a variety of insurance and financial services.  As its name suggests, it is a "mutual" insurance company, which is a form of corporation in which the company is owned by its member-customers, in this case, by its policyholders.

The company invests heavily in marketing its insurance products, with a big television advertising budget (including commercials featuring NFL quarterbacks Aaron Rodgers and Patrick Mahomes), arena sponsorships for professional football in Arizona and professional basketball in Georgia, and numerous other sponsorships for sports and academic buildings and events.  Its logo with three red ovals is just as recognizable as its jingle that promises to be a good, ready-to-help you, neighbor.

Who is State Farm Insurance?

State Farm Insurance is the largest auto liability insurance company in the United States in terms of total policy premiums collected in 2018, according to the National Association of Insurance Commissioners, with approximately $42 billion in auto insurance premiums collected that year.  State Farm is also the biggest property and casualty insurer in the United States when including its other lines of general insurance, such as homeowners' policies.   The company had more than $80 billion in revenues and $270 billion in total assets in 2018. It's a big company with big profits – almost $9 billion in 2018.

State Farm was founded in the 1920s by a retired farmer who decided that he and other farmers were getting a bad deal on the auto insurance policies then being offered by city-based insurance companies.  He began his company with a focus on offering better rates to farmers and other rural drivers.  The company was begun in Illinois, where it is still headquartered.  It has obviously grown a great deal since then, now having tens of thousands of employees and agents in the United States and Canada.

What Are Some Common Claims Practices of State Farm Insurance?

As with nearly all major auto insurance companies, State Farm commonly uses software applications to evaluate injury claims.  The best-known of these applications is one called "Colossus" that was originally designed and implemented by Allstate Insurance, but which has been copied or re-designed by numerous other auto insurance claims programs.  In State Farm's case, they use a similar software program apparently called TEACH for "Total Evaluation and Claims Handling." These claims evaluation programs are notorious for producing inadequate claim offers and for doing a very poor job of properly evaluating non-economic damages such as pain and suffering.

All major insurance companies attract attention to their claims practices – some more deservedly than others.  In the California appellate court case of Hindin v. State Farm, the company admitted to having paid some $30 million to settle a case alleging it had discriminated against ethnic minorities in its claims practices.  And State Farm was also one of the featured companies in a CNN investigative report into auto insurance claims practices, included alleged unfair attempts to resolve small and medium-sized auto liability claims.  This was not long after a criminal investigation into unfair denials of property damage claims resulting from Hurricane Katrina.

But even when an insurance company like State Farm isn't engaging in egregiously bad claims-handling practices, it can still be playing hardball with injury victims with tactics like lowball claims and fighting valid claims all the way through settlement negotiations, litigation, and even trial.

A case that our office had recently against State Farm Insurance involved an auto accident in which our client – a young woman in her 20s – was injured by a State Farm-insured driver who ran a stop sign and collided with our client's vehicle, causing major damage.  Our client immediately experienced pain in her low back and legs and had to be transported by ambulance from the accident scene to a hospital emergency room.  Within a few days, she was having difficulty standing and had to return to the emergency room.

In the next few months, our client received conservative treatment for her injuries, primarily in the form of chiropractic care and primary care doctor visits.  Concerned about the persistence of the young woman's symptoms, the chiropractor referred her for an MRI scan (magnetic resonance imaging) of her lower back.  The MRI revealed a major disc herniation in her low back – it had closed off nearly 80% of the spinal canal -- for which surgery was recommended.  Unfortunately, the young woman had no health insurance, and she was unable to promptly schedule surgery.

During this time, settlement demands were presented to State Farm for prompt resolution of the claim against their driver (who had admitted responsibility for the collision) for her bodily injury liability coverage limits of $100,000.  Even though liability was declared and the injury was significant, State Farm refused to settle and instead only made lowball offers on the claim, insisting that this young woman must have had the disc injury before the accident even happened.  This was not only an unreasonable failure to promptly settle a major claim, but it also exposed their own policyholder to being financially vulnerable to a potential verdict far over their policy limits.

Subsequently, our client began to experience symptoms that indicated her lumbar disc injury could result in permanent paralysis, and the necessary surgery was performed on an emergency basis.  Even then, State Farm refused to promptly settle her claim, making ridiculous suggestions that her loss of future earning capacity – resulting from the permanent physical limitations resulting from her disc injury – could not be considered because she had not been working at the time of the accident.  This is simply not true -- even someone who has been laid off work and is currently unemployed can have a valid (and in this case extensive) claim for loss of future earning capacity.

All the way up to the time of trial, State Farm refused to consider reasonable offers to resolve the claim.  Fortunately, a jury did the job that State Farm's adjusters and defense attorneys refused to do – they reasonably evaluated the devastating effects our client had suffered, and they returned a verdict for more than $2.8 million.

It took time, effort, and the investment of the high litigation costs necessary for a trial, but a reasonable jury finally overcame State Farm's claims practices and provided some measure of justice for our client.  An experienced personal injury attorney will hold out through these kinds of insurance claims fights on behalf of a client.

To learn more about insurance companies and their claim tactics, click on the links below:

Image by Lalmch from Pixabay