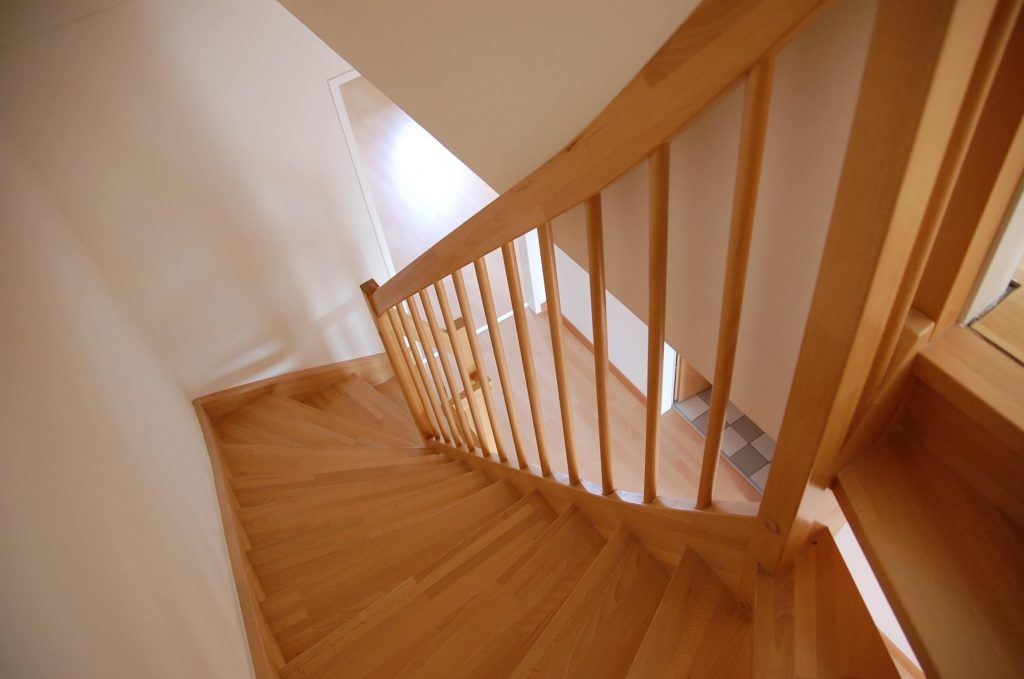 Many people live in high-rise apartments or multi-level condominiums. These complexes, especially those built decades ago, may only have staircases leading to apartment or condo units. If these staircases are neglected and not properly maintained, it creates a safety risk and could result in a resident or guest suffering severe injuries.

Stairway Fall Injuries Are Quite Common

According to the National Safety Council (NSC), you may be surprised to learn that falls are one of the leading causes of serious injury in the United States, according to the National Safety Council (NSC). Falls account for an estimated 8.9 million emergency room visits each year, and falls are the third leading cause of accidental deaths. That equates to nearly 30,000 people dying due to fall injuries each year.

If that was not shocking enough, a 2012 study conducted by researchers at the Center for Injury Research and Policy at Nationwide Children's Hospital reveals that a child falls down the stairs and is rushed to a hospital every six minutes in the United States. That means nearly 100,000 children a year sustain severe injuries from stairway falls.

Elderly people are also at a very high risk of falls. In fact, the National Safety Council reports that 84 percent of those who died after a fall in the home are over 65. Furthermore, when an elderly person does sustain a sudden fall, they are at a much higher risk of sustaining a serious, potentially life-threatening injury.

Serious stairway fall accidents are often the result of serious neglect or poor oversight of a property owner's stairway. These types of accidents often involve factors that the property owner could have reasonably prevented, including:

Types of Injuries Often Suffered in a Staircase Fall

Suffering a fall while traversing up or down a stairway can result in extensive physical injuries, depending on where you sustained the fall about the ground. A fall at the top of a set of stairs may potentially cause permanent harm. Types of injuries that may occur from a stairway fall include:

Many of the above-listed injuries require weeks, or even months, of intense rehabilitation to fully recover. For example, a torn ACL in your knee or herniated disc in your lower back often requires at least four weeks of rehab and potentially more, depending on the extent of the injury. This means weeks or months where you may not be able to go back to work, and you may have to miss out on important life events like a family trip, wedding, anniversary, etc. Some of the listed injuries can also leave permanent damage. For example, a head injury like a concussion can cause you to suffer a loss of memory or even deceased motor skills such as writing or speaking.

The following video uses experiments to test the safety of an old Victorian staircase.

What Are My Rights Under California Law?

As you can see, this means a fall caused by broken stairs, a loose handrail, or irregular steps may be a building code violation, which provides a sound basis for alleging that the property owner negligently maintained their property. The defective condition that caused someone to suffer a stairway fall is not easily visible or reasonably apparent in many cases. This means that the bad condition was not "open and obvious." One irregular step, a broken stair, or a missing handrail can mean the difference between someone safely traversing the stairs and someone suffering a serious injury.

In addition to specific state code provisions, the general principles of negligence in a premises liability lawsuit also apply. In a stairway fall injury lawsuit, the injured party (i.e., you or a loved one) needs to have sufficient evidence to establish the following legal elements:

You should speak to me or one of my colleagues to ensure you have a solid legal foundation to file a premises liability claim since we have decades of experience handling complex personal injury claims.

In determining who is responsible in your stairway fall premises liability lawsuit, you need to establish who had (i) ownership, (ii) possession, and (iii) control of the premises. The person or business entity owning, possessing, or controlling the premises will be the party that is the defendant in your premises liability lawsuit. If you are unsure who owned the premises, this is where an attorney can be of assistance. With assistance from my staff, state business, and property records, I often investigate to determine who the official owner of premises is and make sure the process for your lawsuit is carried out effectively. A thorough investigation and confirmation into who owned the premises are critical because you do not want to waste time taking legal action against the wrong party.

Generally, a property owner owes a duty to others to act reasonably and maintain their premises safely to prevent invitees (i.e., guests) from sustaining injuries while at the premises. As mentioned, § 3231 expressly states that property owners must keep their stairways clean and maintained in good repair.

If there is a latent or concealed defect on the property, including a stairway, the property owner must exercise ordinary care to make the condition reasonably safe for people coming onto the land and to give such people adequate warnings so they can avoid the danger. For example, if you were walking down a wooden stairway, one of the steps suddenly broke and collapsed, causing you to fall. An investigation revealed that the stairway was rotted out, a concealed defect the property owner should have attempted to remedy.

It is critical for the attorney to have an experienced engineer inspect the premises in dangerous stairway cases before the landlord or the property owner makes repairs.

Damages You Can Pursue Through a Staircase Fall Injury Claim

If you or a loved one suffered a serious injury resulting from falling from a stairway, you likely incurred a series of unexpected expenses. You may have required an ambulance to come to the accident scene and transport you to an emergency room. There, you likely needed medical care and possibly surgery. Depending on the severity of the injury, you may be immobilized for days, weeks, or even months. The effects caused by your injury constitute recoverable damages through a personal injury claim. These expenses include:

Victims of stairway falls should be appropriately compensated for all the above-listed harms and losses. To improve the likelihood that you recover the most from your stairway fall personal injury or wrongful death claim, be sure to speak with an experienced Sacramento premises liability attorney. Our office has over 37 years of experience in premises liability cases.

If you move forward with hiring a Sacramento personal injury lawyer, be prepared to have your case go to trial. Premises liability lawsuits are often hotly contested by the individual or business sued and alleged to have maintained their stairway negligently. A stairway fall lawsuit is Megee v. Fasulis, 65 Cal.App.2d 94 (1944), where the defendant owned and operated a tavern in Marysville, California. The pub included a bar and dance floor on the street level. There was a lavatory, and other rooms, located in the basement. Guests had to use a flight of stairs to get to the lower level lavatory. Immediately adjacent to the stairway was a contraption that discharged .22 caliber rifles at small targets. The large end of this device was very close to the stairway entrance. While descending the stairway to get to the lavatory, the injured party slipped and fell. The fall resulted in the plaintiff suffering serious injuries. He filed a personal injury lawsuit seeking damages alleging that the defendant operated and conducted the device and the stairway carelessly and negligently. Specifically, the plaintiff alleged that .22 caliber cartridge cases were allowed to lie scattered on the stairway. As a proximate result of this negligence, the plaintiff fell and suffered severe physical harm.

This case went all the way to a jury trial. Fortunately, the trial ruled in favor of the plaintiff and awarded monetary damages. The defendant continued to deny liability and appealed the verdict. It took the California Court of Appeals affirming the verdict to reach finality in the case.

The facts and litigation history of Megee highlight two crucial points: (1) a stairway fall injury lawsuit can be won in front of a jury, and (2) a defendant will likely contest liability and may not offer a reasonable settlement, thereby necessitating the case to go before a jury. This is why it makes so much sense to retain the services of an experienced Sacramento stairway fall attorney.

I totally get it – there are many personal injury lawyers out there, and you probably see their commercials on television and billboards when driving to work, home, or elsewhere. You may have difficulty assessing the quality of a particular attorney or law firm. My advice is to look at the lawyer's record of results, including settlements and jury verdicts. Why? Because the outcome of a case will tell you whether the lawyer did an effective job representing their client's interests. You want your case to conclude with you getting a fair and just recovery. A strong track record of settlements and verdicts is an indication that the lawyer or firm knows how to handle a complex stairway fall injury or wrongful death lawsuit.

Editor's Note: This page has been updated for accuracy and relevancy [cha 3.18.22]

Images by Free-Photos from Pixabay