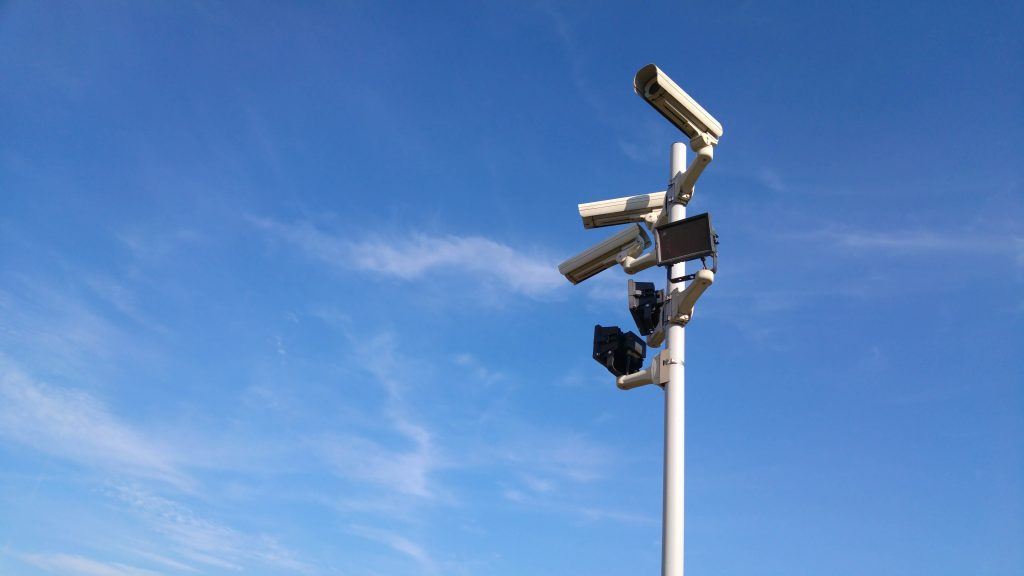 Although Sacramento has its fair share of red-light cameras, California currently does not use speed cameras, which employ radar to measure vehicle speed.  According to the Centers for Disease Control and Prevention, they have been used at various times and locations in 12 other states.   California does not have laws prohibiting the use of such cameras. Despite their unpopularity with the public, we could see them used shortly as the state attempts to reduce its traffic accident and casualties statistics, especially in its larger cities.

How Do the Cameras Work?

The cameras work because if one of the radar detection devices measures a vehicle’s speed above the legal limit, a photograph of the car is taken.  That photo is then mailed to the registered owner of the car along with a speeding ticket.  This procedure sounds familiar to those of us who have been caught on one of California’s many red-light cameras.

Of course, with any system being considered for implementation, there are pros and cons regarding the use of speed cameras, as well as lively debate about whether they result in safer drivers and safer roadways.  At this time, the “nays” appear to be winning the debate, but as we will see later in the article, the discussion may be irrelevant.

Arguments in Favor of Speed Cameras are Largely Anecdotal

Because speed cameras are not uniformly used in most states, statistics on whether they result in fewer speed-related incidents are not readily available.  It is hard to argue that if drivers are aware that speed cameras exist in certain areas, they will adjust their speed within those areas to avoid citations.  This psychological aspect may be one reason to argue for their use in areas where excessive speed is a heightened danger, such as near schools or in construction zones.

Arguments Against Speed Cameras are NumerousConclusion

For now, California is free of speed cameras, but the debate continues.  Because they are implemented in so few locations throughout the U.S., statistics regarding their efficacy in reducing automobile casualties are limited.  However, what is not argued is that in each area that has implemented the cameras, revenue from traffic citations has increased.  This profit motive may ultimately be enough to tip the decision to “pro” rather than “con” even without persuasive research on increased safety.

The following video discusses speed cameras and how they work.