Why is this important?
Home
Verdicts and Settlements
Slip & Fall Accidents 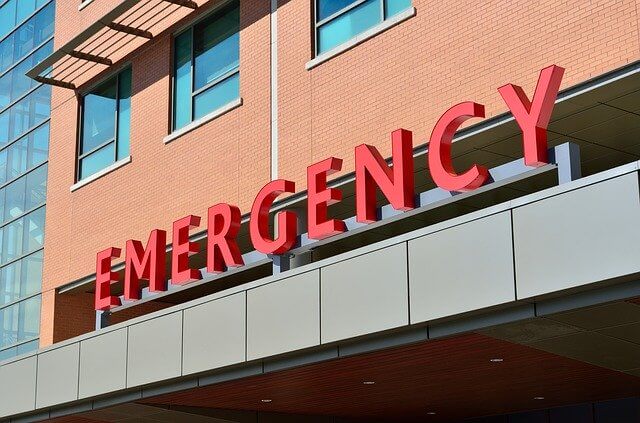 $550,000
Slip and Fall involving Sacramento Regional Transit - Our client had fractured her leg after stepping out of an incorrectly opened, and malfunctioning Regional Transit door. Bus and train operators are common carriers generally subject to a heightened duty of care for injuries sustained by passengers. We argued that had the operator of the Regional Transit vehicle taken greater care to protect his passengers, the incident and personal injury to our client could have been avoided.

$500,000
Slip and Fall Incident- We have obtained a $500,000 policy limit settlement for an elderly client who fell and suffered a significant head injury. This difficult, complex, and disputed liability case centered around two dogs tussling, and in the melee, our client losing her grip on her dog's leash resulting in her losing her balance and falling. The Defense, in this case, argued no liability; that it was unreasonable for our client to step on her dog's leash to prohibit her dog from confronting the defendant's approaching dog. As a result of our client stepping on the leash, she lost her balance and fell when the leash was pulled from under her foot. We successfully argued that the Emergency Doctrine applied in this situation and that the defendant should not escape liability because our client took whatever action she could to keep her dog restrained. Had the defendant not initially lost control of his dog, our client would not have been put in the situation that ultimately resulted in her fall. We employed Ron Berman, a prominent Southern California animal behavioral expert, to examine the defendant's dog and if necessary provide expert testimony that the dog was not only improperly trained and behaviorally dangerous, but defendant's inability to reasonably control and restrain his dog ultimately led to our client's fall and resulting injuries. We also employed a leading Gerontologist, G. Jay Westbrook, M.S., to provide testimony concerning our client's injuries and their effect on her, her husband's, and her family's lives. Mr. Westbrook was prepared to testify regarding the changes in our client's activities of daily living, as well as functional and emotional changes resulting from her injuries. Both experts' work contributed to the successful outcome of our client's case.

$427,000
Slip and Fall Incident - Our client suffered mild traumatic brain injury/concussion (including loss and/or alteration of consciousness) and injuries to the tissues and structures of the head, right eyebrow, back, neck, legs, groin area (including testicular fracture and severe scrotal swelling), heart (including but not limited to two severe myocardial infarctions requiring ICU intervention and ultimate five-way heart bypass surgery).

$245,000
Slip and Fall Incident - Our client was walking from his apartment to his car and slipped on the muddy ground near his parking space, suffering multiple fractures and dislocations to his ankle with permanent residual problems. Our office retained a human factors expert who helped prove that the parking area layout led the client to walk in this poorly illuminated area that had also been improperly maintained. Case resolved at mediation.

$230,000
Slip and Fall Incident - Our client suffered injuries to the tissues and structures of the left lower extremity including but not limited to a quadriceps tendon rupture and torn medial and lateral retinacula.

$130,000
Slip and Fall Incident- We have obtained a $130,000.00 settlement of this very difficult and medically complex case. Our client was volunteering in the kitchen of her church when she slipped in a puddle of hot cooking oil and fell to the floor. In doing so, she suffered a rotator cuff tear and lumbar injuries. The Defense, in this case, attempted to minimize our client’s injuries on the basis of her medical history, which included some lower back problems, as well as the fact that she could not undergo shoulder surgery because of her general poor health. Despite the Defense's initial position, we were ultimately able to obtain a settlement that will allow our client to afford future medical care for her shoulder.

$105,000
Slip and Fall Incident - Our client suffered a trimalleolar fracture of the right ankle.