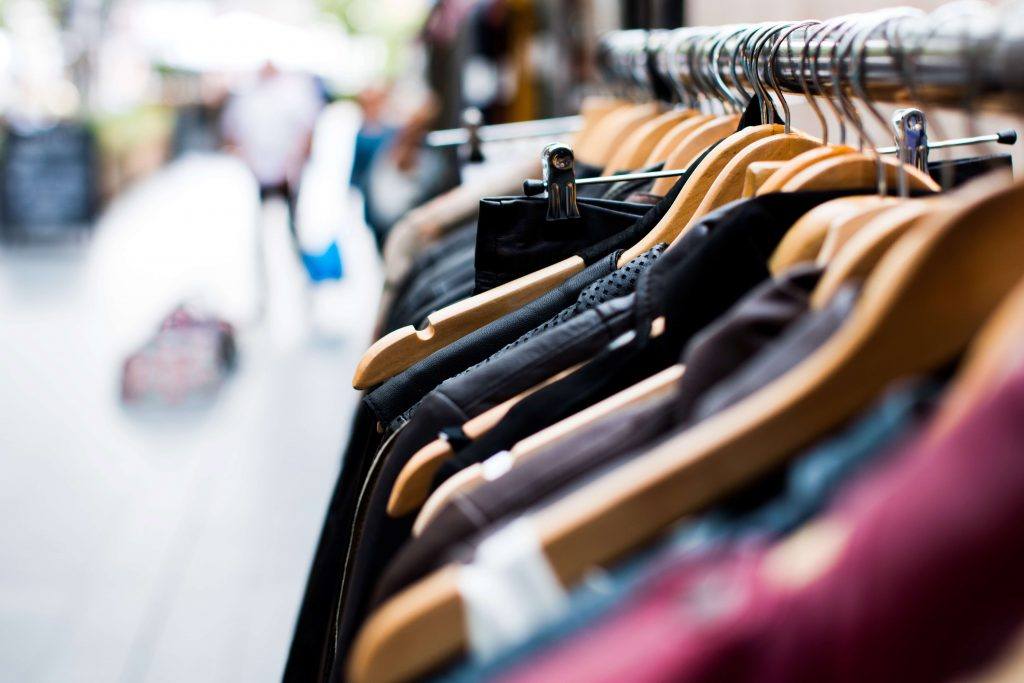 Every 98 seconds an American is sexually assaulted, according to RAINN. A shocking 25 percent of those assaults take place in either an open public space or an enclosed public area like a retail store parking garage.

Struggling with Memories of Abuse

Many sexual abuse victims are embarrassed and emotionally traumatized by what happened to them. They decide to put the incident behind them and suppress the abuse. Unfortunately, the suppression often does not last and the memories of the abuse resurface years later, especially if the victim was a child when they were abused (e.g., a 17-year-old employee at a retail store being sexually abused by a supervisor). When those memories come roaring back, the victims often react by becoming severely depressed or dependent on drugs and alcohol. They may even be tempted to harm themselves.

You need to know that you are not alone. Thousands of people have been victims of sexual assault.  An important first step is to get counseling. There are myriad well-respected abuse counselors that are knowledgeable in treating people who have suffered from sexual abuse. If you are having a difficult time figuring out where to turn, you can also speak to a lawyer and they can refer you to a specialist.

You may be asking yourself, “if I can identify the abuser, shouldn’t I call the police instead of talking to a lawyer?” You should actually consider doing both. In the U.S. legal system, there are civil and criminal lawsuits and you can take legal action in both arenas against a wrongdoer.

In a criminal case, state authorities bring a case against the wrongdoer with the objective of putting that individual, or individuals, in jail or under police supervision. In contrast, a civil lawsuit, is brought by you, the sexual abuse victim, are you are pursuing monetary compensation for the physical and psychological harm that has been done to you. Obviously, no amount of money can erase the harm that has been done to you, but the civil justice system is confined to monetary damages.

Someone who sexually abuses another person may be liable in civil court for the physical injuries and pain and suffering that the victim has caused. Even if the abuser was not criminally prosecuted, or was tried and acquitted, a civil lawsuit can still be pursued in an effort to hold the wrongdoer responsible.

In addition to suing the sexual predator, you may be able to take legal action against the retail store where the abuse or assault took place. As mentioned, a business owner is obligated to maintain its premises in a reasonably safe condition. If there is evidence that the retail store failed to maintain a safe condition and that negligence proximately caused your abuse, then the store can be held civilly liable. For example, if you were a customer at a clothing store who was assaulted in a dressing room and there is evidence of prior assaults in that same store, but no action was taken by the store to improve security, then the store may be found liable for its negligence and poor security protocols. Business owners are also required to provide adequate lighting and security in parking garages and stairwells.

How Much Time Do I Have to File a Lawsuit?

Under California law, a civil lawsuit alleging sexual assault must be filed within eight years after you “reach the age of majority.” In California, the age of majority is 18. This means you have until the age of 26 to file a civil claim against the wrongdoer. If you are older, you may still be able to pursue legal action because California has a loophole in the statute of limitations called the "discovery" rule. Basically, this discovery loophole allows the victim of sexual abuse to file a lawsuit within three years of the date you discovered that your harms were caused by sexual abuse. This loophole is usually utilized by victims who suppressed their abuse for years only to have re-surface later in life.

Is Going to Trial Necessary?

If a lawsuit is filed by your Sacramento sexual assault lawyer, you should be prepared to go to trial. I know the thought of going to court and testifying is intimidating, but I will be there to help guide you through the process. You should also know that even if a lawsuit is filed, your case may wind up settling out of court.

Sexual abuse is wrong and wholly unacceptable. The perpetrators of sexual abuse, along with the retail stores that allowed the abuse to occur on their premises, need to be held responsible. My name is Ed Smith and I’ve been a practicing Sacramento personal injury law for over 30 years.  I take sexual assault cases personally. The acts of these predators are outrageous and the harm to the victims may last for decades. I will work tirelessly to pursue maximum compensation on your behalf.  Contact my office by phone or by filling out a quick contact form on this site to schedule a confidential, no-cost consultation.

I’m Ed Smith, a Sacramento sexual abuse lawyer. If you or someone that you love has been sexually assaulted or abused in the workplace, please give me a call at 916.921.6400 or 800.404.5400 for free, confidential and friendly advice. When you call, we will go over the details of your case and determine how best to proceed.

Photo by Artificial Photography on Unsplash