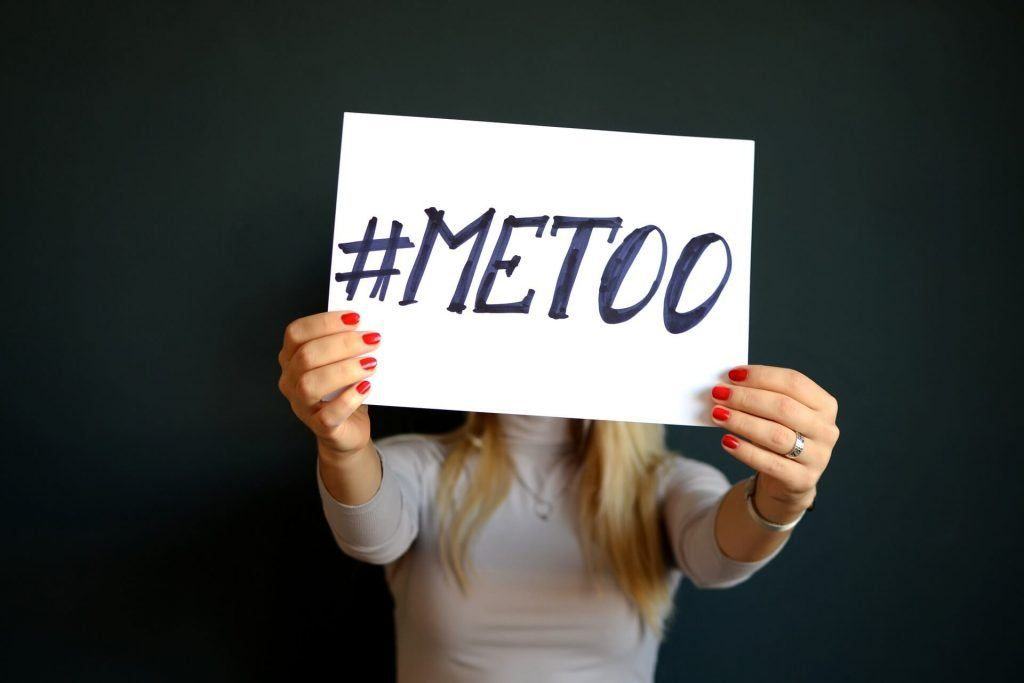 Sexual assaults can be traumatic and can have a lifelong effect on the victim of the abuse. Many of the cases include a victim that is a child but not always. A vulnerable adult can also be assaulted. Usually, the perpetrator is a person in a position of trust or power over the person.

In each situation, the injured person has the right to hold a perpetrator accountable for sexual abuse. Sometimes an organization can also be held accountable. Cases of sexual assault or abuse are extremely sensitive in nature. An experienced sexual abuse lawyer can help victims of abuse recover compensation for their damages.

After much research, it’s been revealed that sexual abuse and assault victims respond differently to their abuse. Some people tell a member of their family right away or call the police. Others tell no one and become withdrawn. Some people change their behavior and don’t understand the reasons why for years to come.

People who have been abused by a sexual predator often experience anger, emotional trauma, and uncertainty about what actually happened to them.

In the following video, CBS News reports on a large number of sexual assault and harassment survivors who are sharing their stories online.

Photo by Image by Mihai Surdu from Pixabay