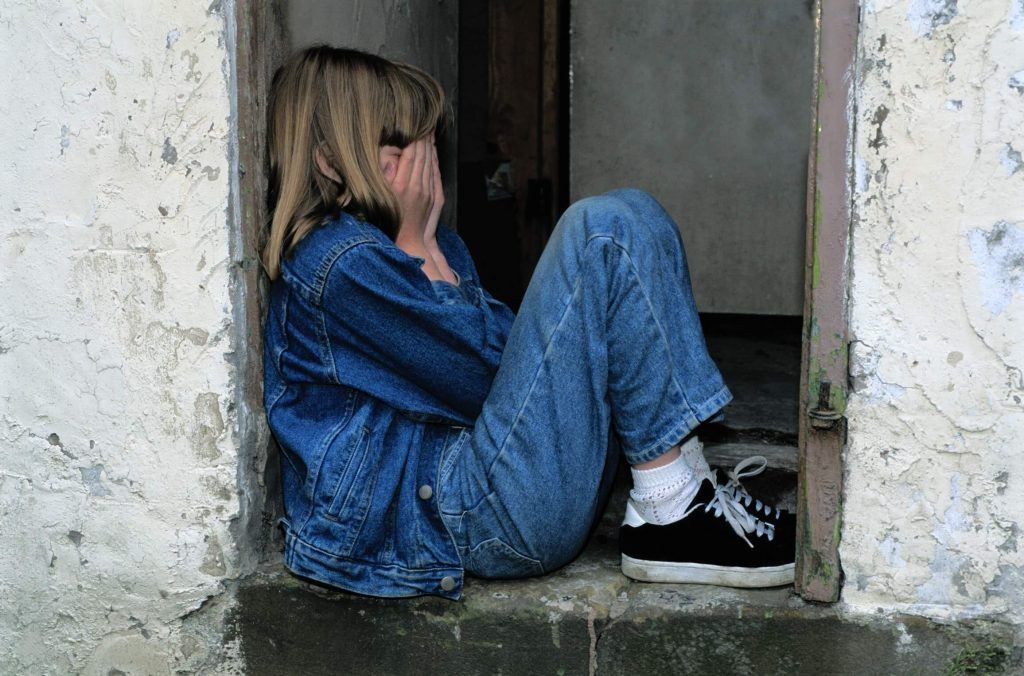 Reports indicate that around 530,000 children in the United States live in foster care. This is an invaluable service for many children who have been displaced from their homes or lost their parents. Nevertheless, we have to acknowledge the fact that many children in foster care wind up being sexually abused or molested. Both male and female children are victims of sexual abuse and abuse occurs in all age groups.

Many sexual abuse victims feel shame and embarrassment about what happened to them. They do not want anyone to know of the abuse and they may simply bury the memories and press forward in life. This suppression generally does not last and those painful, traumatic memories may resurface later in life when you are a middle-aged person. Something may trigger your memories and you will be forced to come to grips with your abuse.

If you find yourself in this situation, you should speak to a therapist or a counselor as soon as possible. You need help. Many adults who later discover their history of sexual abuse as a child struggle to cope with that realization and may turn to medication, alcohol, or some other proverbial band-aid to cover the wound and it inevitably fails, resulting in even more pain and trauma.

If you are struggling with who to turn to, contact a sexual assault lawyer. An experienced attorney who understands sexual abuse law should be able to guide you to a professional like a counselor or therapist. I, as your lawyer, can be of assistance as well. There is a level of sensitivity to these types of cases, so you should speak to a lawyer who has an understanding of the issues and can represent you effectively.

You may be saying to yourself, “I was touched by a foster parent or counselor, but I do not know if it actually constitutes abuse.” To be clear, sexual abuse is any unwanted sexual behavior. That includes the following:

In many cases, sexual predators use their position in the child’s life in the foster care setting to coerce or pressure a child to perform sexual acts and not to tell anyone.

Abuse Can Occur in a Variety of Settings

Sexual abuse and assault are not confined to foster homes. It can happen anywhere within the foster care system. Abusers may include foster care workers, social workers, foster care placement agency employees, etc.

Can I Hold the Foster Care Agency Responsible?

There are laws and regulations in place requiring extensive background checks and pre-screening foster care facilities, foster parents, and group homes. However, given the intense demand for foster care, agencies often look the other way and do not perform background checks on a family seeking to join the foster care system or they do not perform an investigation or do not check the house the foster child will be staying in. Foster care agencies may not even monitor or check in on the child after they have been placed into a foster home. This lax behavior breeds foster care abuse.

There are actions a foster care agency can, and should, take to decrease the risk of sexual abuse of children including:

If a foster care agency fails to take the necessary steps to screen foster care parents or group homes, there may be a civil claim for negligence.

For example, a jury found a foster care agency liable for a child’s sexual abuse and awarded that child $5.35 million. The jury found that Presbyterian Children's Village’s irresponsible placement of a child into a home where the child was abused was negligent and reckless. The jury ordered the foster care agency to pay $5 million in compensatory damages and $350,000 in punitive damages to the child, according to philly.com.

In another case, a California foster care agency settled a lawsuit for $4 million brought on behalf of two grade-school children who alleged that the agency placed a sexual abuser in their foster home who molested them over six months, according to the National Trial Lawyers.

Abusing a child is wrong and reprehensible and legal action should be taken against the abuser and the foster care agency that placed a child in an environment where they would be abused.

I’m Ed Smith, a Sacramento sexual assault lawyer.  I take sexual assault cases personally because I try to put myself in the shoes of my clients. The pain and trauma associated with sexual abuse can devastate a child for the remainder of their life. That is why I will work tirelessly to pursue maximum compensation on your behalf.  Contact me today at 916.921.6400 or 800.404.5400 for free, friendly advice.

My client reviews can be found on Google, Yelp, and Avvo.

Past verdicts and settlements.