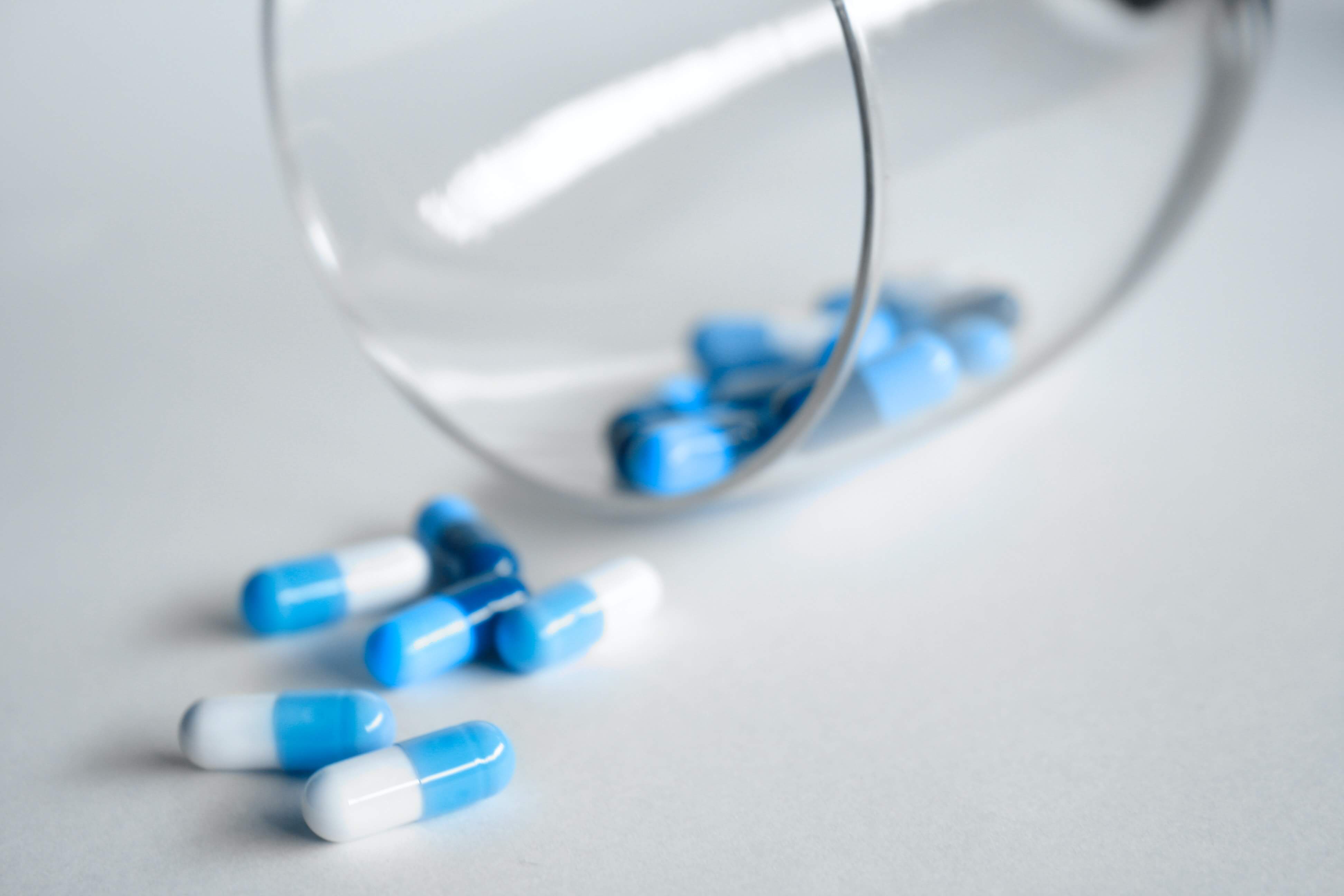 When people are placed on chronic, long-term medications by their doctor, one of the greatest concerns is how those medications will impact their ability to operate heavy machinery. While some medications may have no side effects, other pills can adversely impact someone's reflexes, judgment, or mentation.

When this happens, those medications can make someone a hazard behind the wheel that places themselves and other people on the road and in the car at risk.

What is a Selective Serotonin Reuptake Inhibitor?

A selective serotonin reuptake inhibitor is a type of medication used commonly to treat depression and other psychiatric issues associated with depressive symptoms, such as PTSD. When someone is depressed, their neuronal levels of serotonin might be low. Serotonin is one of the neurotransmitters in the nervous system that makes people happy.

A selective serotonin reuptake inhibitor is used to block these reuptake transporters, therefore keeping serotonin levels higher in the nervous system. This acts to influence people's mood and can make them happier. There are many different types of selective serotonin reuptake inhibitors (SSRIs) that all have different side effects. Therefore, these side effects must be considered carefully before deciding which SSRI to place a patient on.

What is the Evidence for their use while Driving?

As mentioned above, SSRIs are widely used to treat depression and other mental conditions. There are many different types, and they are widely prescribed, each with its own profile of side effects. Despite their wide use, little research has been done regarding their safety when people get behind the wheel. While they appear to be as effective as prior generations of psychiatric medications, which have far worse side effects, it is important to look at how these medications might impact traffic safety.

A team of medical professionals conducted an extensive literature review to look at the evidence present regarding SSRIs and driving. Their research turned up a few interesting results after combing the databases for papers from sites such as MEDLINE and Safety Lit. They included full-text articles, referred to adverse effects related to driving in some way, and have pharmacological evidence linking SSRIs and traffic accidents. They ultimately found ten different articles with background information on driving effects and 15 articles analyzing experimental studies looking at SSRIs and driving.

There were several side effects of SSRIs that could impact someone's ability to drive. These include:

What Should be Done Moving Forward?

Based on the results of the research study, the professionals concluded that much more information regarding SSRIs and their safety on the roads was needed. It will be important to find ways to objectively quantify the side effects that someone is feeling from the medication so that it can be determined what levels are unsafe for driving.

Unfortunately, people respond to medications in different ways, and it can be hard to apply these standards to different people. On the surface, it appears that some of these side effects can make it challenging for someone to drive safely.

Those who have been injured by someone taking medication can have expensive medical bills that insurance might not cover. In this situation, contacting an experienced personal injury attorney in Sacramento to learn about the different options for getting these bills paid is a wise choice.

Editor’s Note: This page has been updated for accuracy and relevancy [cha 3.30.21]

Photo by Pietro Jeng from Pexels
:dr [cs 889]
Contact Us
Search
Practice Areas
Client Reviews
★★★★★
"Me and my wife; had a car accident. We were amazed how easy, professional, friendly attorney Ed Smith is along with his staff. Everybody is amazing. Thank you so much, we are very impressed!" Alex & Dinah M.
★★★★★
"Ed Smith and his office team took on a difficult personal injury case on my behalf and for the passenger in my car. Ed is a top- notch attorney. His staff couldn't have been more helpful and kind. No need to look elsewhere. I give Ed Smith my highest recommendation." Beverly
★★★★★
"Ed and Robert have been taking great care of my husband and I for the past 5+ years. They are always there when you have a problem and a quick resolution! Even when the issues have nothing to do with them. They are willing to help ease the pain off your shoulders. They are as good as it gets! Thank you again for everything." Annie T.
★★★★★
"Very professional. Great team, staff and service all around. Mr Smith was very honest, straight forward with his advice. He gives the word "attorney" an honest reputation. I will seek his council anytime, and would recommend him at the drop of a dime." Jeremy M.
★★★★★
"I would highly recommend Ed Smith to any friends or family in need of a personal injury attorney. Ed, and his staff, are very caring on top of being very experienced in this field. The staff always keeps you informed of the status of your case and they are always easy to reach by phone." Shannon D.
★★★★★
"Edward Smith law offices provide competent, thorough, and personable help for victims of personal injury. When you first meet the staff you know you contacted the right office. This law office treats clients like people. I recommend this office to anyone seeking representation regarding personal injury." David M.
View More
Submit a Law Firm Client Review