A Femur Fracture on a Segway: A Case Report 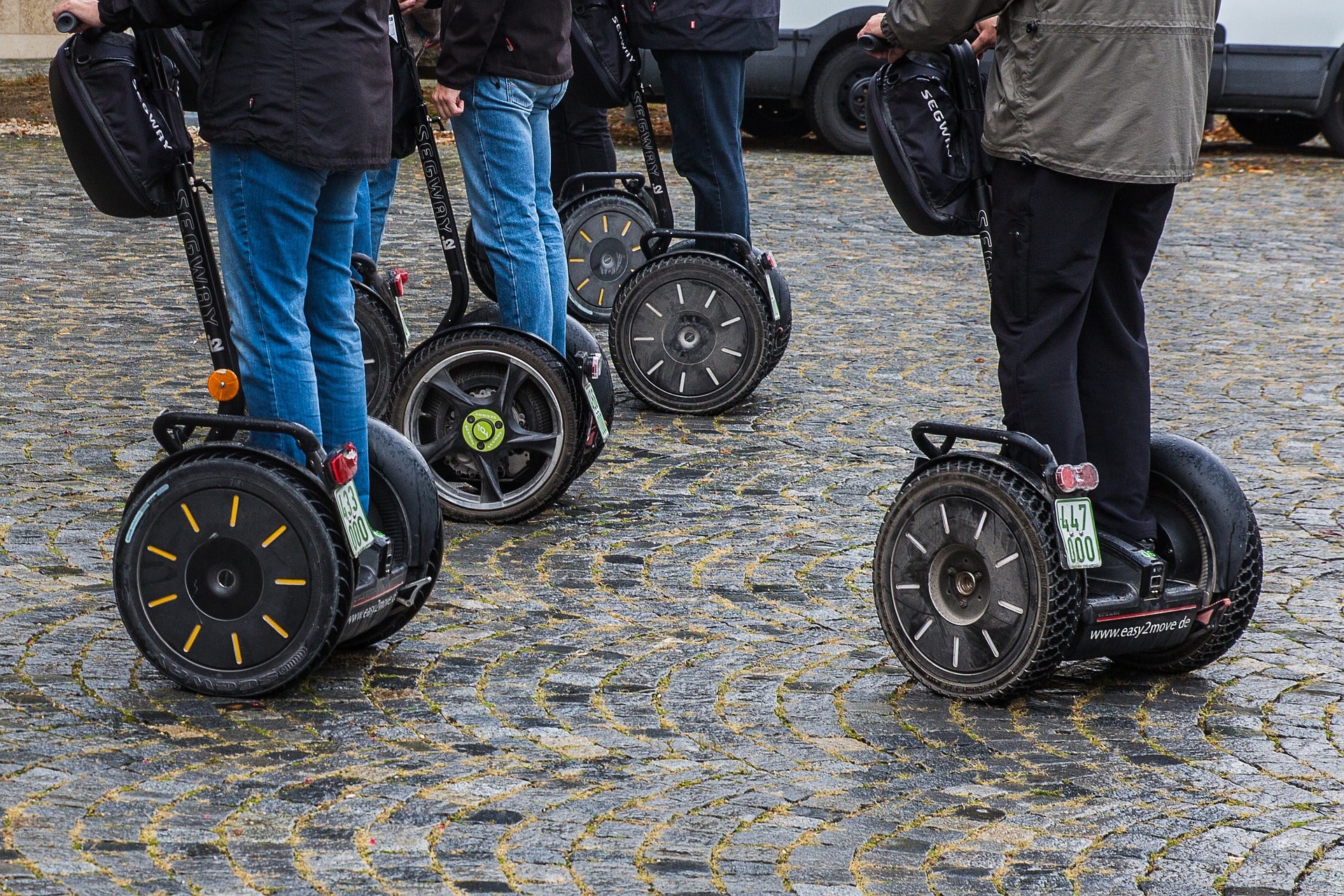 Segways are commonly seen in big cities as visitors are given a tour of the area’s sights and sounds; however, it is also relatively easy to fall off of these devices. Sometimes, people can wind up seriously injured, as was discussed in one case report that was published recently.

How does a Segway Work?

The Segway has been around now for about fifteen years and has gradually grown in popularity. The advertisements for this device tout it as having zero-emissions, self-balancing capabilities, and as an easy mode of personal transportation. The device has a top speed of around twelve miles-per-hour and was carefully reviewed by governing bodies before being deemed safe for release. While most people associate truck accidents and auto accidents with severe injuries, there have been several case reports published describing injuries that occurred while using these devices as well. This next report only adds to that growing list.

A retirement-aged male recently presented to his local emergency department complaining of severe pain along his right leg after sustaining a fall from his Segway. Although the personal transportation device is supposed to be self-balancing, this man still managed to fall from his Segway regardless. Surprisingly, the patient-reported that he used his Segway as his main mode of getting around. Someone that experienced with their Segway shouldn’t be falling from the device; however, the man admitted to consuming alcohol before getting on his Segway. He said the pain started immediately after sustaining the fall. After taking a complete history, the physician performed a physical exam. The physical exam was completely within normal limits aside from a visible anatomic deformity over the right leg. The patient’s right leg was visibly flexed and rotated externally, or towards the patient’s right side.

Based on the results of the physical exam, it was obvious that the patient had suffered a bone fracture of some sort in his right leg; however, laboratory testing was still necessary to gather more information and imaging is important for grading the type and severity of the fracture. Blood was gathered and tested to calculate a blood alcohol concentration, which came back as 0.024 percent. Remember, the legal blood alcohol concentration is 0.08 percent. While this individual’s BAC is well under the legal limit, even for commercial drivers, one has to wonder how much time had passed between the injury and the time of this blood draw. An x-ray of the right leg revealed an oblique fractured femur, which was significantly displaced and angled out to the right side. The femur fracture was subsequently by a surgeon repaired using an open reduction and internal fixation the next day. The patient wound up spending the next five days in the hospital prior to being released as he recovered from both the injury and his surgical procedure.

It is important to take some time to analyze the results of prior Segway injuries as well. Since it has been released, the Segway personal transporter has been recalled twice. When the National Electronic Injury Surveillance System is searched, only a few dozen case reports for injuries on Segway transporters show up. This could be because the database compiles Segway injuries along with other devices such as scooters and skateboards powered by electronic devices. It might be beneficial for the database to have a unique code for Segway-related injuries. A few case reports from Segway injuries did pop up. Alarmingly, some of these patients required a stay in the ICU to recover from their injuries. Some people had suffered traumatic brain injuries, including brain bleeds, humerus fractures, and fractures of the tibia. Multiple patients had also suffered mandibular fractures of the jaw. The average age of the individuals in this analysis was just over 45 years of age. This could be due to the fact that tourists using these devices as a mode of transportation instead of the younger crowd that is seen on electric scooters and skateboards. Regardless the type and number of these injuries are alarming. No deaths on the Segway personal transporters were found.

The femur fracture that this individual case report discussed, along with the other injuries from the literature review, indicates that the Segway personal transporter may not be as safe as the advertising claims it to be. Just because the device is self-balancing and has a relatively low top speed doesn’t mean that falling from the device is impossible, or even rare. People should always wear the appropriate safety equipment when riding on one of these devices and make sure to read the safety manual and practice in place before taking it out for a spin. Most importantly, make sure that other people are in the area to provide assistance should an injury occur. This will keep everyone riding the device safe.

I’m Ed Smith, a Sacramento Personal Injury Lawyer. Injuries from a Segway device may be more common than people report due to a lack of data. Those who have sustained a femur fracture following a fall from a Segway should give us a call at 916.921.6400 for friendly, free advice.

Editor’s Note: This page has been updated for accuracy and relevancy [cha 2.22.21]

Image by Th G from Pixabay