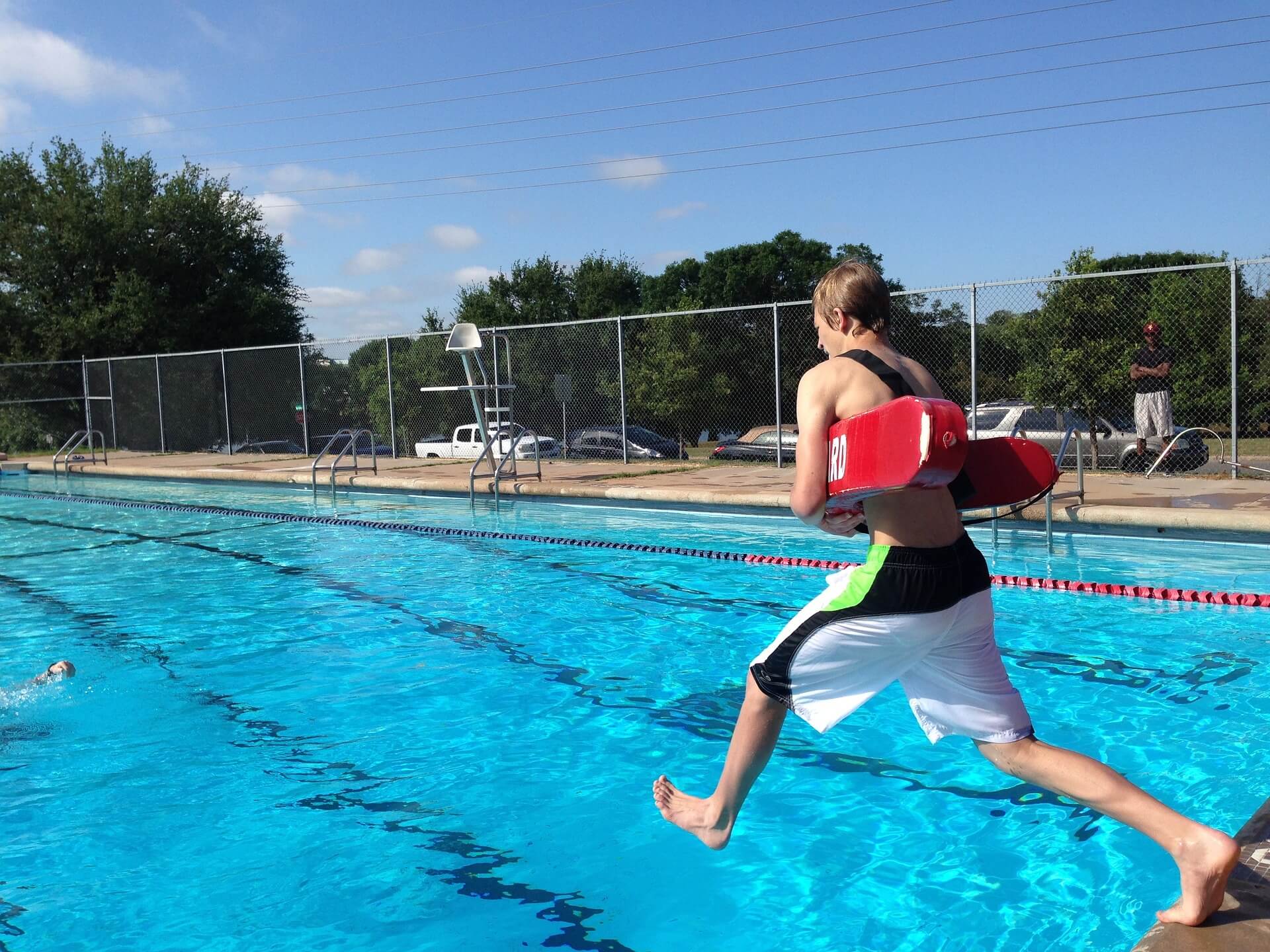 Unfortunately, it often takes a tragedy to put in place commonsense laws that should have been present all along. In the area of school swimming pool drowning law, a significant change in California law was adopted in October 2021 to require the presence of an adult certified in cardiopulmonary resuscitation (CPR) for any school campus event sponsored or hosted by a school district or charter school if the event is to be held in or around a swimming pool. Awareness of all applicable laws -- both in the general area of premises liability as applying to drowning incidents, as well as more specifically to school and public entity liability for drownings that occur in school swimming pools -- is a crucial skill than an experienced personal injury lawyer will bring to dealing with these tragic circumstances.

According to the U.S. Centers for Disease Control (CDC), drownings:

Understandably, most swimming pool drownings occur during the warm weather months. A study by the Consumer Products Safety Commission (CPSC) for two recent summers found that 163 children under age 15 died from pool drownings between Memorial Day and Labor Day in 2017 following 205 fatal drownings during the same time the prior year. The same study noted that the U.S. states with the four highest totals of fatal drownings of children in pools were the hot summer weather states of Florida, California, Texas, and Arizona.

In June of 2016 (a summer month), in the "sunbelt" city of Murrietta, California, a 13-year-old boy named Alex attended an after-school, end-of-year swimming pool party for his school band. The event was sponsored by the school band's booster club, held at the school's swimming pool. Grim video captured Alex's attempts to stay above water and wave, while the faculty and student lifeguards in attendance did nothing. Eventually, Alex was found unresponsive by his fellow students swimming nearby. They brought him to the surface and eventually to the side of the pool -- all while the lifeguards did nothing. Alex was taken to a local hospital, where it was discovered that he had sustained irreversible brain damage due to the extended time he was without oxygen. He passed away after being taken off life support.

When questioned about the inaction displayed by himself and by the student lifeguards he had trained and chosen for the event, the head lifeguard claimed that because it did not occur during formal activity such as an athletic event, he believed that his insurance would not cover him for liability if he "got involved." This head lifeguard was the school's head coach for the swimming and diving teams and was certified as both a lifeguard and a lifeguard instructor.

This terrible loss of a boy's life may have resulted from an incorrect misinterpretation by this coach and lifeguard. To make a school district and staff's responsibility more plainly clear, however, the California legislature passed Senate Bill 722 in 2021 to modify the language of California Education Code section 35179.6(b)(2), which now states that a public school or charter school hosting an event in or around a swimming pool that is not part of a school athletic program, must nevertheless have at least one adult with a valid CPR certification present for the entire duration of the event.

Claims and lawsuits that arise from school swimming pool drownings – both fatal and non-fatal – can be very complex because of the several special areas of law and legal doctrines that are likely to apply. These are typically public entity claims and lawsuits, with the additional (and different) claim filing requirements and statute of limitation timing applicable to government claims cases. Additionally, these cases will often include claims that the participants accepted the risks of the activity -- either explicitly, such as by way of the ubiquitous "participation release" forms that parents may be required to sign, or implicitly because "that sport is just inherently dangerous." It's essential, however, not to lose sight of the fundamental duty of care that schools and their employees owe toward the children who have been entrusted to their care.

Among the legal considerations often argued in these cases are:

View this video that describes one Australian school's program for teaching swimming and water safety to children, one of the best ways to reduce drowning risk:

Hello, my name is Ed Smith, and I'm a Sacramento Swimming Pool Accident Lawyer. School swimming pool drownings are always tragic incidents, especially because the victims are usually young children, but also because these incidents are almost always preventable. Proving that a school district and its employees failed in their fundamental duty of care toward the children they supervise is typically complicated, both factually and as a matter of law. An experienced personal injury attorney can be a key resource for victims and families seeking compensation for these terrible events. If you or a loved one have been injured due to a school swimming pool accident, please contact us for free, friendly advice at (916) 921-6400 or (800) 404-5400, or reach out to us via our online contact form.

Photo by Nichole Bohner from Pixabay