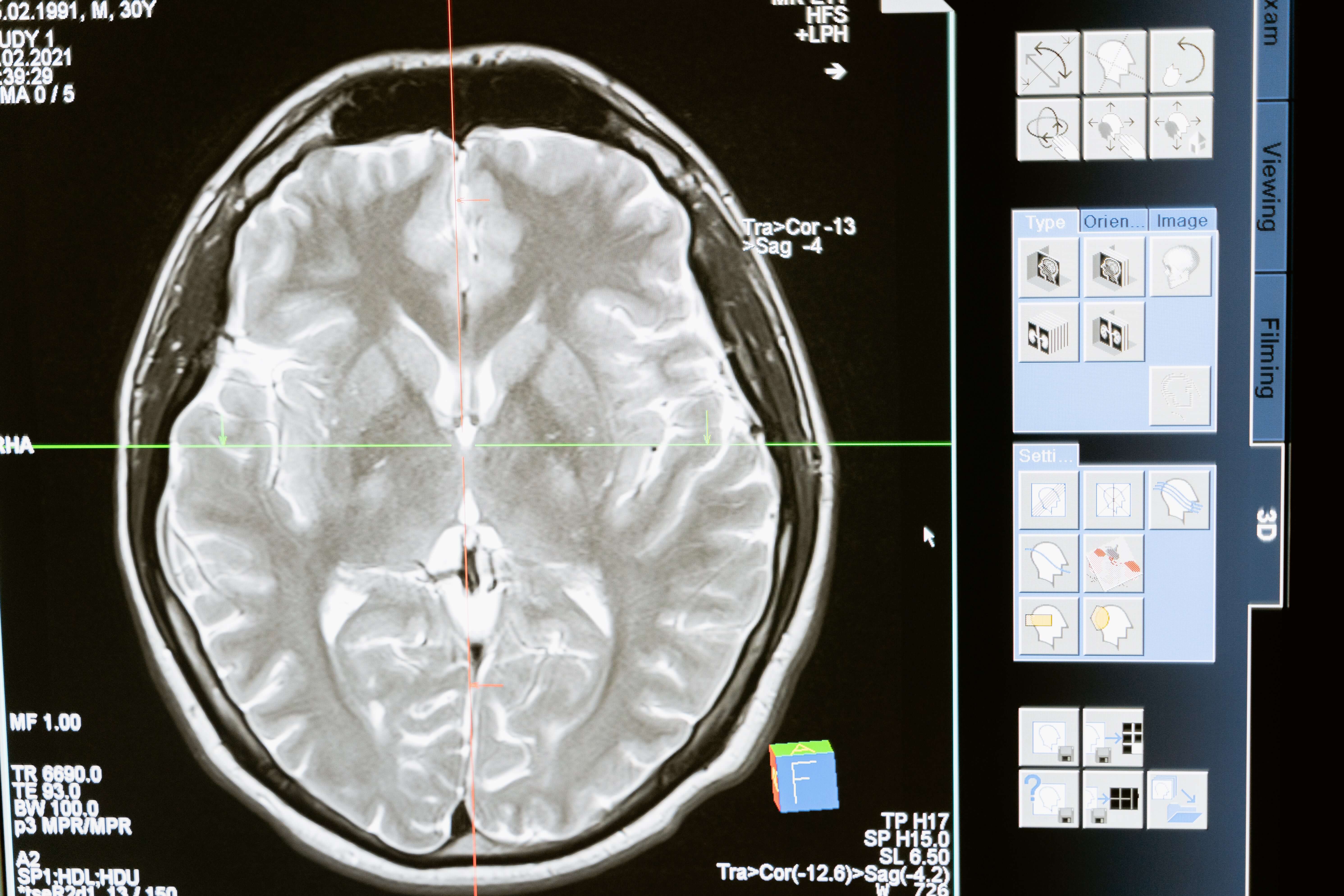 According to the Centers for Disease Control and Prevention (CDC), 1.4 million people are affected by brain injuries yearly. Out of those who suffer a traumatic brain injury, an estimated 5.3 million people require long-term care. A San Ramon brain injury attorney who has experience with these types of claims is definitely the right choice for you if you have suffered this trauma due to negligence on the part of another individual or entity.

An Injury to the Brain Can Have Serious Consequences

Individuals suffering from traumatic brain injury (TBI) may be affected for the rest of their lives. As a result of a brain injury, it is not uncommon for those impacted to become permanently disabled to require a long period of rehabilitation. These types of injuries can sometimes be delayed after an accident and begin with small problems such as headaches and forgetfulness to expand later into a more serious condition. Some symptoms of a TBI include slurred speech, memory problems, difficulty concentrating, seizures, and worsening headaches. The injury can even be fatal under some circumstances, especially if it isn't treated early or complications arise.

Get Help From AutoAccident.com If You Have Suffered a TBI

The San Ramon brain injury lawyers at AutoAccident.com have a record of successfully handling cases that involve TBIs and can obtain the compensation the injured party deserves. People often seek compensation for personal injury damages from others or their insurance companies if they suffer a brain injury that leaves them hospitalized or permanently disabled.

Taking care of yourself following a brain injury may be difficult or impossible due to the long recovery times and cognitive deficits. In most cases, families aren't able to manage the financial or physical burdens on their own, so they need assistance. Compensation may be given in the following areas:

What Accidents Can Result in Brain Injury?

Any accident that affects the head can result in a TBI. When negligence by another individual or entity was the reason for the injury, the injured party may wish to consult with a San Ramon brain injury lawyer to find out about recovering compensation. Accident types include:

What Types of Brain Injuries Are There?The Signs and Symptoms of a Brain Injury

Since traumatic brain injuries are often severe, they can result in prolonged hospitalizations and high medical costs extending for years. Those costs can have a significant impact on the family's finances. Injured parties may wish to consider pursuing compensation after being hurt by a negligent person or entity. After all, it is difficult enough to deal with a major injury, which can have life-changing repercussions. The injured person should not also be responsible for the cost when it was another's fault.

Here are a few tips on choosing a lawyer following an injury accident from attorney Ed Smith:

I'm Ed Smith, a San Ramon brain injury lawyer. Our injury lawyers are here to help you by offering their free and friendly advice if you or your loved one has suffered a brain injury. Residents of Northern California have been receiving the representation they deserve from our brain injury lawyers in San Ramon for many years. You can learn how we have helped others by visiting our Verdicts and Settlements page.

To schedule your free consultation, call our San Ramon brain injury attorneys today at (925) 428-5220 or (800) 404-5400. We can set up an appointment either virtually or in-person to review your case and tell you about options to recover damages. Because we work 100 percent on a contingency basis, you do not pay us until we've won your case. An online form is available also for your convenience.