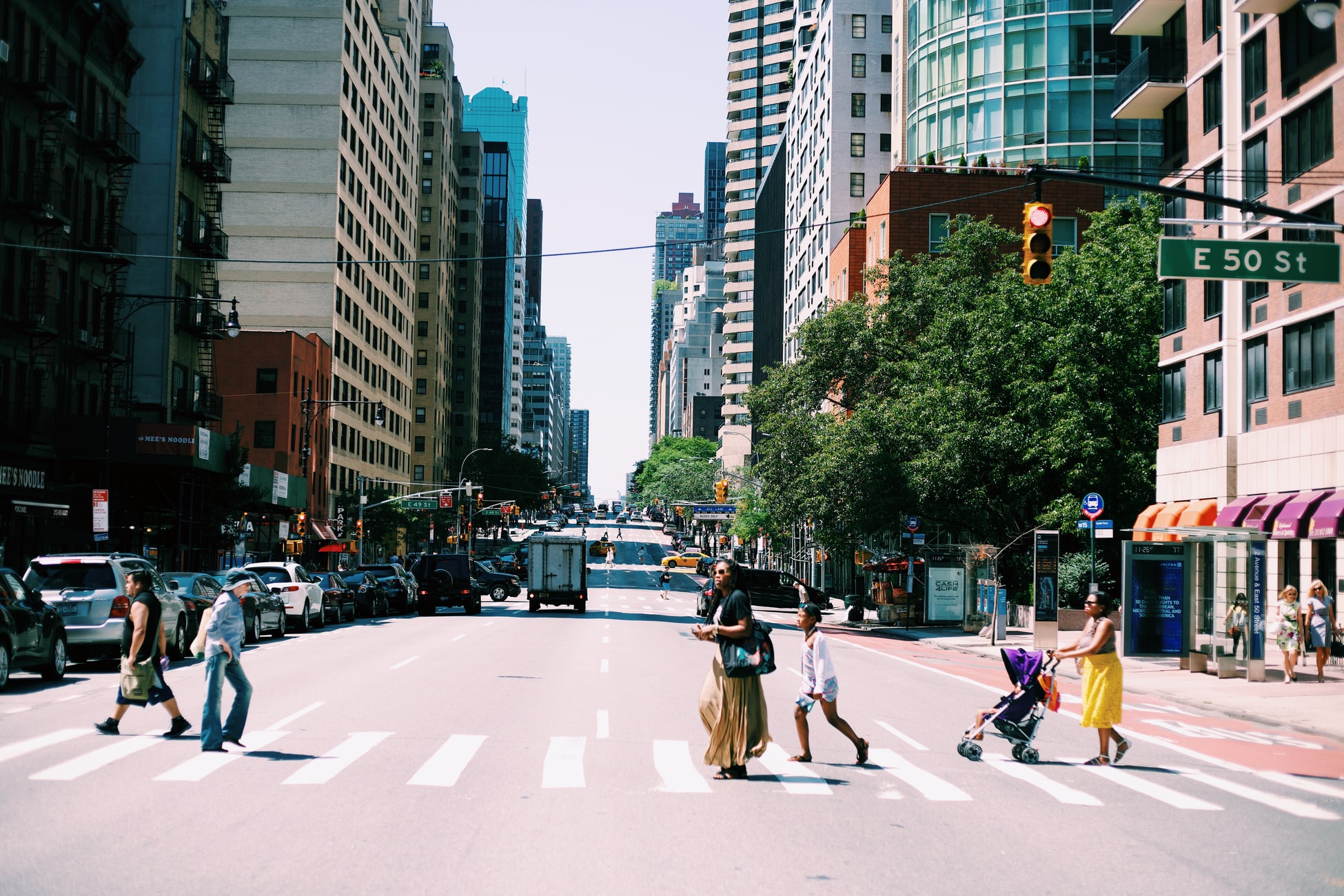 When an accident occurs involving a motor vehicle and a pedestrian, the determination of who is at fault will normally require careful consideration of the facts and circumstances of the incident. However, because California uses a pure comparative negligence system, in most cases, a pedestrian who is hurt by a car will be able to recover for at least some of his losses. It is rare for one of these incidents to arise without some carelessness on the part of the involved driver.

Generally, both pedestrians and drivers have a duty to obey traffic laws, signs, and signals.  Drivers must remain within the posted speed limit, drive on the proper side of the road and within the proper lanes, pay attention to the road, and avoid distractions such as cell phone calls and text messages.

In addition, pedestrians must exercise ordinary care to avoid injury.  They must look for on-coming traffic before stepping into the street and make reasonable efforts to avoid an accident. Both drivers and pedestrians have a right to presume that the other people they encounter on the road will perform their duties and obey the law.

One common theme in pedestrian accidents involves crosswalks. Some mistakenly presume that a driver is blameless if a pedestrian does not use a crosswalk properly or violates some basic safety protocol. But, in every injury case, the totality of the circumstances must be considered. Like not using the crosswalk, any single factor does not mean a pedestrian cannot recover for their losses.

The fact that an accident occurred while a pedestrian was outside of the boundaries of a crosswalk would be one among many relevant factors to consider when determining who was at fault.  In most cases, this fact alone would not determine fault.  Pedestrians who cross the street at a crosswalk enjoy the right-of-way, and motorists are required to yield to them and exercise due care.  Similarly, pedestrians who cross just outside the boundaries of a crosswalk also enjoy the right-of-way.
A pedestrian who chooses to cross the street well outside the boundaries of a crosswalk has a duty to yield to on-coming traffic.  However, this duty is not absolute. The jury's relevant issue will be whether the pedestrian exercised reasonable care under the circumstances to avoid injury while crossing the street.
If, for example, the pedestrian waited by the side of the road and watched carefully for a break in the traffic before crossing, but was nevertheless struck by a car because the driver was speeding and abruptly changed lanes in front of the pedestrian, then the jury could reasonably conclude that the pedestrian was not negligent.  Under these circumstances, a jury could reasonably conclude that the driver was at fault, despite the pedestrian’s failure to use a crosswalk.Call an Experienced Sacramento Pedestrian Accident Lawyer

If you or a loved one have been injured in an accident and would like to discuss your legal options with an experienced Sacramento Personal Injury Attorney, call us at 916.921.6400 to set up a free consultation.

Photo by Jesus Kiteque on Unsplash
Additional Resources:
Contact Us
Search
Practice Areas
Client Reviews
★★★★★
"Me and my wife; had a car accident. We were amazed how easy, professional, friendly attorney Ed Smith is along with his staff. Everybody is amazing. Thank you so much, we are very impressed!" Alex & Dinah M.
★★★★★
"Ed Smith and his office team took on a difficult personal injury case on my behalf and for the passenger in my car. Ed is a top- notch attorney. His staff couldn't have been more helpful and kind. No need to look elsewhere. I give Ed Smith my highest recommendation." Beverly
★★★★★
"Ed and Robert have been taking great care of my husband and I for the past 5+ years. They are always there when you have a problem and a quick resolution! Even when the issues have nothing to do with them. They are willing to help ease the pain off your shoulders. They are as good as it gets! Thank you again for everything." Annie T.
★★★★★
"Very professional. Great team, staff and service all around. Mr Smith was very honest, straight forward with his advice. He gives the word "attorney" an honest reputation. I will seek his council anytime, and would recommend him at the drop of a dime." Jeremy M.
★★★★★
"I would highly recommend Ed Smith to any friends or family in need of a personal injury attorney. Ed, and his staff, are very caring on top of being very experienced in this field. The staff always keeps you informed of the status of your case and they are always easy to reach by phone." Shannon D.
★★★★★
"Edward Smith law offices provide competent, thorough, and personable help for victims of personal injury. When you first meet the staff you know you contacted the right office. This law office treats clients like people. I recommend this office to anyone seeking representation regarding personal injury." David M.
View More
Submit a Law Firm Client Review