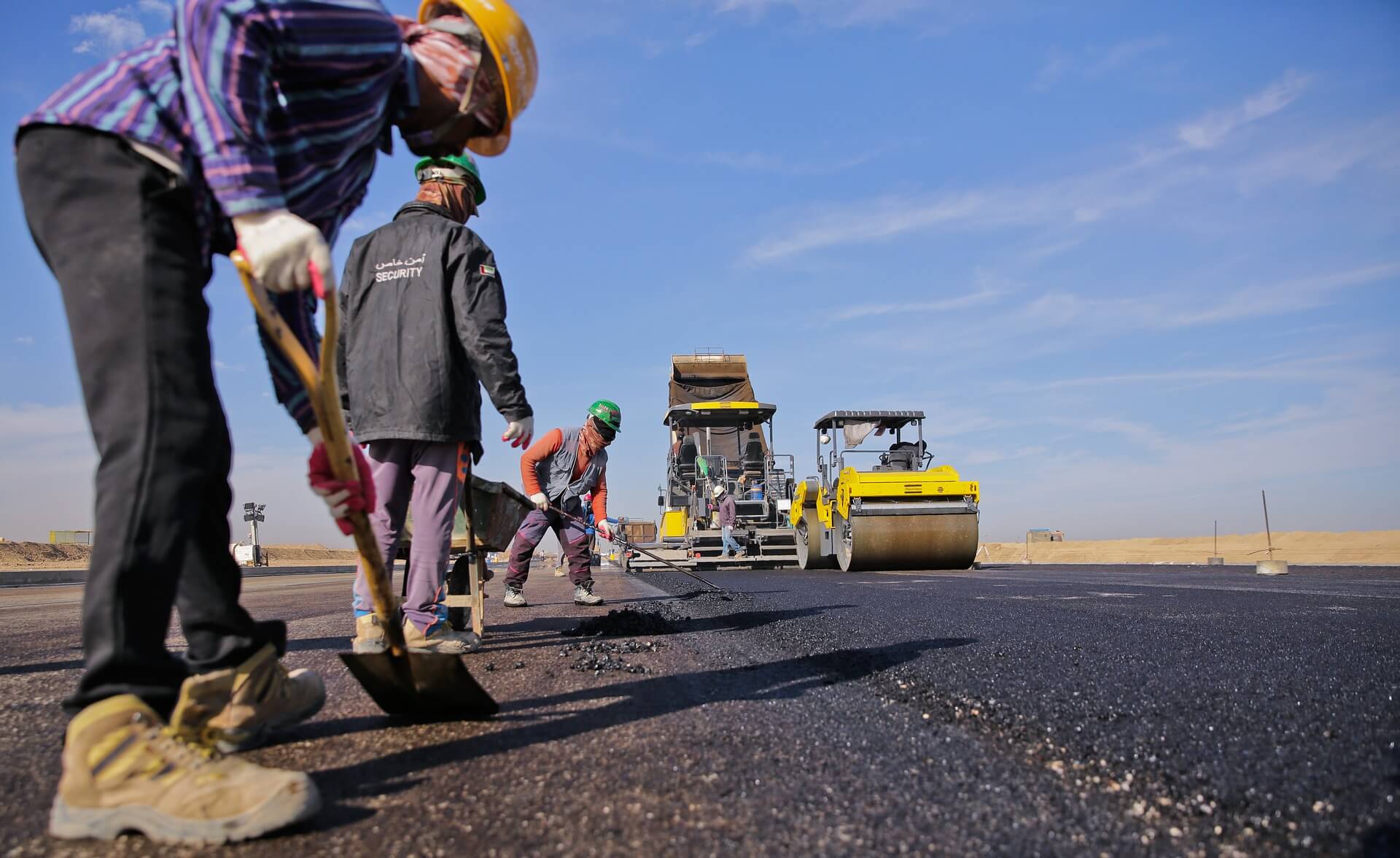 Traveling on area roads and sidewalks is one of the most dangerous things that most people do daily. Auto accidents remain frighteningly common, often leading to serious injury or even death. But for some residents, the roads are not just used for travel—they are a workplace.

People who must perform work-related duties in the public streets face significant dangers that most motorists and pedestrians do not face. Construction crews doing roadwork on busy streets and police officers directing traffic routinely face the risk of grave injury or death from a collision with a driver who fails to exercise due care.

Under the law, those who labor in the streets are legally entitled to assume that motor vehicle operators will have their vehicles under reasonable control when they approach.  Drivers have a legal duty to observe street laborers and to avoid contact with them. When a worker is injured, then they likely have a right to recover compensation for their losses.

Street Laborers and “Duty of Care”

The nature of jobs performed on or near roadways means that these employees are given unique privileges that may not be available to ordinary pedestrians. For example, a typical pedestrian is usually obligated to look for oncoming traffic before entering the road. However, negligence laws in California recognize that street laborers-- like roadwork crews and police officers who are directing traffic--must devote their attention to their work. This means that they are prevented from exercising the amount of caution that would otherwise be necessary from someone standing in a busy street.

Courts have found the following categories of workers to be included in the group of workers who are exempt from the duty to look for traffic:

In all cases where a pedestrian is injured, those responsible for the accident may argue that the injured party contributed to the situation by their own negligence. This is a common defense tactic, and it is frequently argued in cases where a worker or other pedestrians is hurt. This is why it is critical to have an attorney on your side who can persuasively explain how the opposing party’s conduct primarily caused the resulting accident.

California uses a “pure comparative negligence” analysis when apportioning liability where there are multiple causes. This means that even if you made some mistakes that led to an accident, you could still recover from your losses. In other words, a negligent traveler cannot get out of providing compensation simply by suggesting that you were not blameless.

If you or a loved one have been injured in an accident and would like to discuss your legal options with an experienced Sacramento Personal Injury Attorney, call us at 916.921.6400 or 800.404.5400 to set up a free consultation.

Editor's Note: This page has been updated for accuracy and relevancy. [cha 6.25.21]