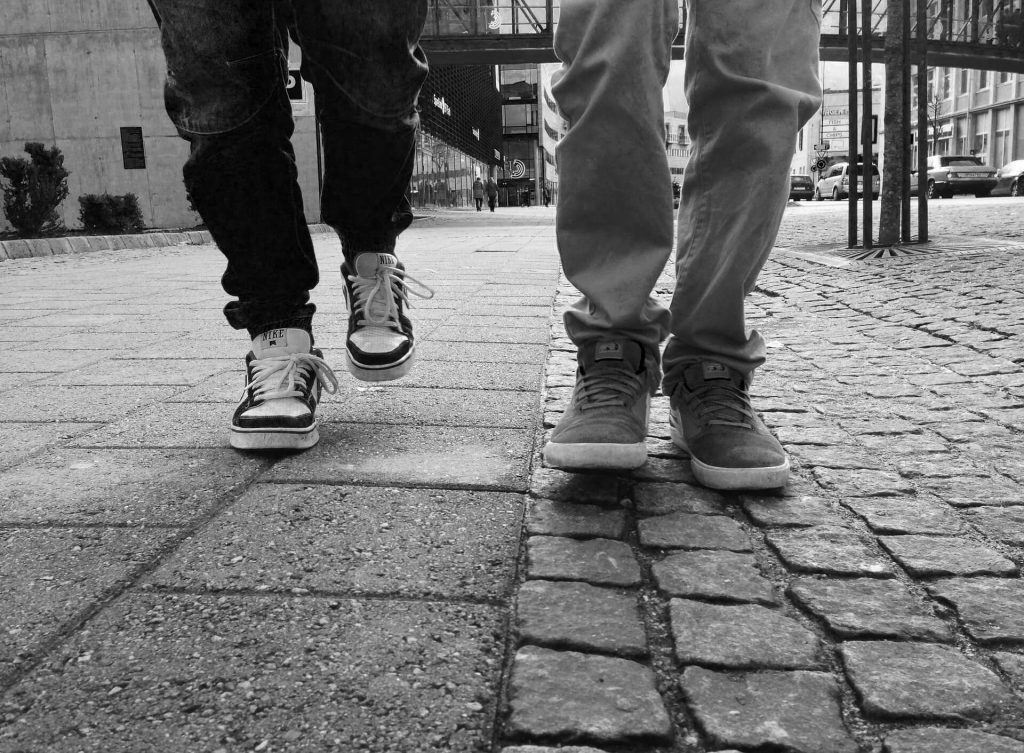 Despite its sunshine and abundance of parks like Roseville’s own Maidu Park and Olympus Park, being a pedestrian in California is dangerous. According to 2020 statistical data by the National Highway Traffic Safety Administration (NHTSA), California is the 11th state with the highest number of pedestrian fatalities with 986 deaths.

If you or a loved one suffered serious injuries from getting hit by a vehicle while walking in Placer County, you may be entitled to financial compensation. Call our pedestrian injury attorneys from Roseville at (916) 921-6400 or (800) 404-5400 for a free consultation.

A report by the Governors Highway Safety Association stated that 700 pedestrians killed by motor vehicles in 2014. This number is essentially unchanged from 2013, in which there were 701 pedestrians killed. About 4,735 pedestrians nationwide died in 2013, and approximately the same number were killed in 2014.  About 11 percent of all traffic fatalities nationwide are pedestrians, but that number is 23 percent in California.

Even if a collision between a pedestrian and a car does not kill the pedestrian, the walker can be left with catastrophic injuries that can affect the pedestrian for the rest of their life. Medical payments and other expenses can easily reach thousands of dollars throughout the pedestrian’s lifetime. This makes it essential that injured parties seek compensation for losses through a personal injury lawsuit.

There is no single “type” of a pedestrian collision, and, hence, injuries sustained in one car vs. pedestrian crash can differ markedly from those suffered in another accident. To make matters worse, if the pedestrian suffers a traumatic brain injury, they may be unable to recall precisely how they were struck – or even that they were struck – making it challenging to establish fault and hold the party responsible for hitting the pedestrian accountable their actions.

After the initial impact, a pedestrian may be:

The National Geographic video below shows what happens during a pedestrian vs. car accident by experimenting with a crash test dummy.

Despite massive efforts by state and national government agencies to bring awareness to pedestrian accident issues, the rate at which they are occurring has not diminished much in recent years. Risky and careless behaviors by motorists can be blamed for some of these collisions. Such behavior includes:

What are punitive damages in a pedestrian accident case?

Your Roseville pedestrian accident lawyer can advise you regarding the nature of the compensation you might be able to recover through a personal injury lawsuit, including whether punitive damages are likely available in your case.

Why do I need an attorney for my pedestrian injury case?

Conventional wisdom might tell you that a pedestrian always has the right of way. This is not always true, as a pedestrian can be found to have contributed to their own injuries through careless or negligent conduct (such as disobeying a crosswalk control signal or crossing the street at a place other than a marked crosswalk). This can result in a reduction of the damages awarded to the pedestrian.

Can I file an injury claim without an attorney?

Yes, you can file a lawsuit on your own, and without a lawyer, however, it is not recommended. Your best chance of successfully recovering maximum compensation for your damages is to work with an experienced accident attorney. If you handle your own case, you will be held to the same standards and must follow the same formalities as an attorney.

Any mistakes you make or deadlines you miss could completely unravel your case, even if you think it is an open and shut case. It is important to have an experienced Roseville pedestrian injury attorney guide you through the legal process. If your case happens to go to court in Placer County, your attorney can help prepare your personal injury lawsuit.

An experienced Roseville pedestrian injury lawyer could help you seek maximum compensation for your losses if you were hit by a car while walking. To learn more, call our law firm to receive free, friendly advice from one of our attorneys at (916) 921-6400 or (800) 404-5400 today.

Editor’s Note: This page has been updated for accuracy and relevancy [cha 10.20.22]