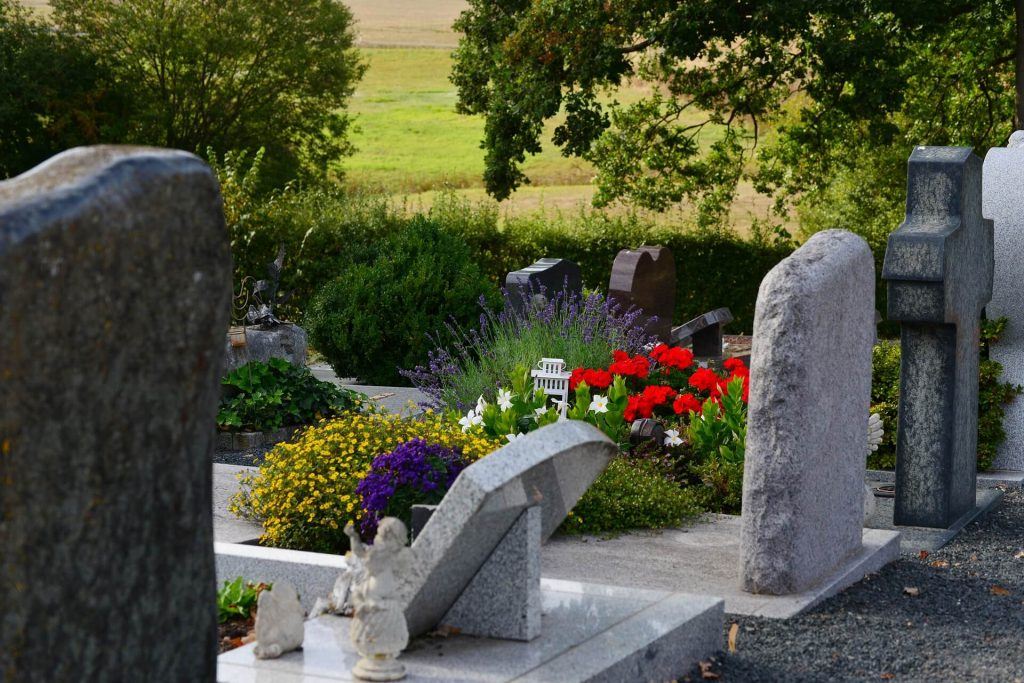 Imagine getting a call from the police, a family member, or a friend alerting you that a loved one was killed in a preventable accident. At that moment, life as you knew it would shatter, especially if the victim was someone who provided financial support for you and your family.

Each year, far too many spouses, children, and relatives have to endure the agony of learning that a loved one died suddenly in some type of accident that could have been prevented, if not for the irresponsible decisions of another person, or company.

Why Monetary Damages are Awarded in a Wrongful Death Claim

Some people wonder why our civil justice system confines compensation in a wrongful death claim to only monetary damages. They make a fair point that no amount of money will ever truly be able to compensate someone for the sudden and unexpected loss of a loved one. However, it is important to understand that wrongful death damages are not intended to make you whole or somehow replace the support provided by your loved one.

The purpose of wrongful death damages is to try and help secure the financial well-being of you and your family, especially when the victim was a primary income earner and you are left to struggle to pay the mortgage, car payment, credit cards, and so forth. The financial restitution recovered through a wrongful death claim can help cover some of the following expenses:

Understanding the Claims Process for a Wrongful Death Case

Simply because a loved one died in an accident does not mean the insurance company for the reckless party is going to settle quickly or make a reasonable offer. There needs to be sufficient evidence indicating that your loved one died as a proximate result of the defendant’s careless and irresponsible actions, or inaction. Probative evidence includes any statements made by the defendant and eyewitnesses at the scene, accident reports, photographs from the scene, any video recordings, traffic citations (if the case involves a deadly car accident), and so forth.

Hiring a seasoned Rocklin wrongful death lawyer pays major dividends in the collection and presentation of evidence in your case. An experienced attorney knows who to contact and where to go to collect the records described above. Your lawyer can also access the services of investigators, an accident reconstructionist, and other reputable experts.

Once your Rocklin wrongful death lawyer has conducted a preliminary investigation, they will likely send a demand letter to the defendant’s insurance company stating the basis for your claim. Some attorneys will include a proposed settlement amount (that you have agreed to) while others let the insurance company make the opening offer. Once the claims adjuster receives the demand letter, they will likely respond by making a counter-offer, rejecting your settlement offer, or simply accepting the proposed settlement.

Unfortunately, that final scenario rarely happens. In most cases, the claims adjuster will likely make a counter-offer, and settlement negotiations will commence. The response from the claims adjuster will probably depend on the strength of your wrongful death case. If you have a strong case with clear liability, there is a great percentage chance that the defendant’s insurance company will offer a reasonable settlement.

As mentioned, deciding to file a wrongful death claim does not mean that you will wind up in court having to testify in front of a jury. The vast majority of civil cases involving wrongful death are ultimately resolved through out-of-court settlement negotiations. But that does not mean you shouldn’t be prepared for a potential trial. There are no guarantees in the field of wrongful death law so you should be prepared, mentally, for the prospect of taking your case to trial.

Obviously, going to court and testifying can be intimidating and overwhelming. That is why it makes sense to retain the services of a seasoned Rocklin wrongful death lawyer to help guide you through the process. An experienced lawyer will do the “heavy lifting” that comes with a jury trial including the presentation of evidence, examining witnesses, and making opening and closing arguments to the jury. As you can see, having an attorney by your side provides peace of mind.

Example of What Can Be Recovered Through a Wrongful Death

The City of Sacramento agreed to pay over $9 million in a settlement stemming from the tragic death of a young child in an automobile collision, according to KCRA3.com. The fatal wreck occurred in 2013 on Interstate 80 in Rocklin, California.

A Sacramento police officer was reportedly on duty driving his three children in a Ford Explorer when he slammed into the back of another vehicle. The young victim was in a car seat in the back when the collision occurred. A criminal investigation was conducted by the California Highway Patrol, and they recommended that the officer who caused the accident to be charged with gross vehicular manslaughter.

After years of litigation, the City ultimately agreed to the $9 million settlement that will be paid to the child’s parents.

This video below explains the definition of a wrongful death claim.

ISince 1982, the wrongful death attorneys of AutoAccident.com have helped Rocklin, CA families seek justice and fair compensation for the loss of a loved one. Call us today to schedule a complimentary consultation for compassionate, free, and friendly advice at (916) 921-6400 or (800) 404-5400.

Editor’s Note: This page has been updated for accuracy and relevancy [cha 8.20.20]