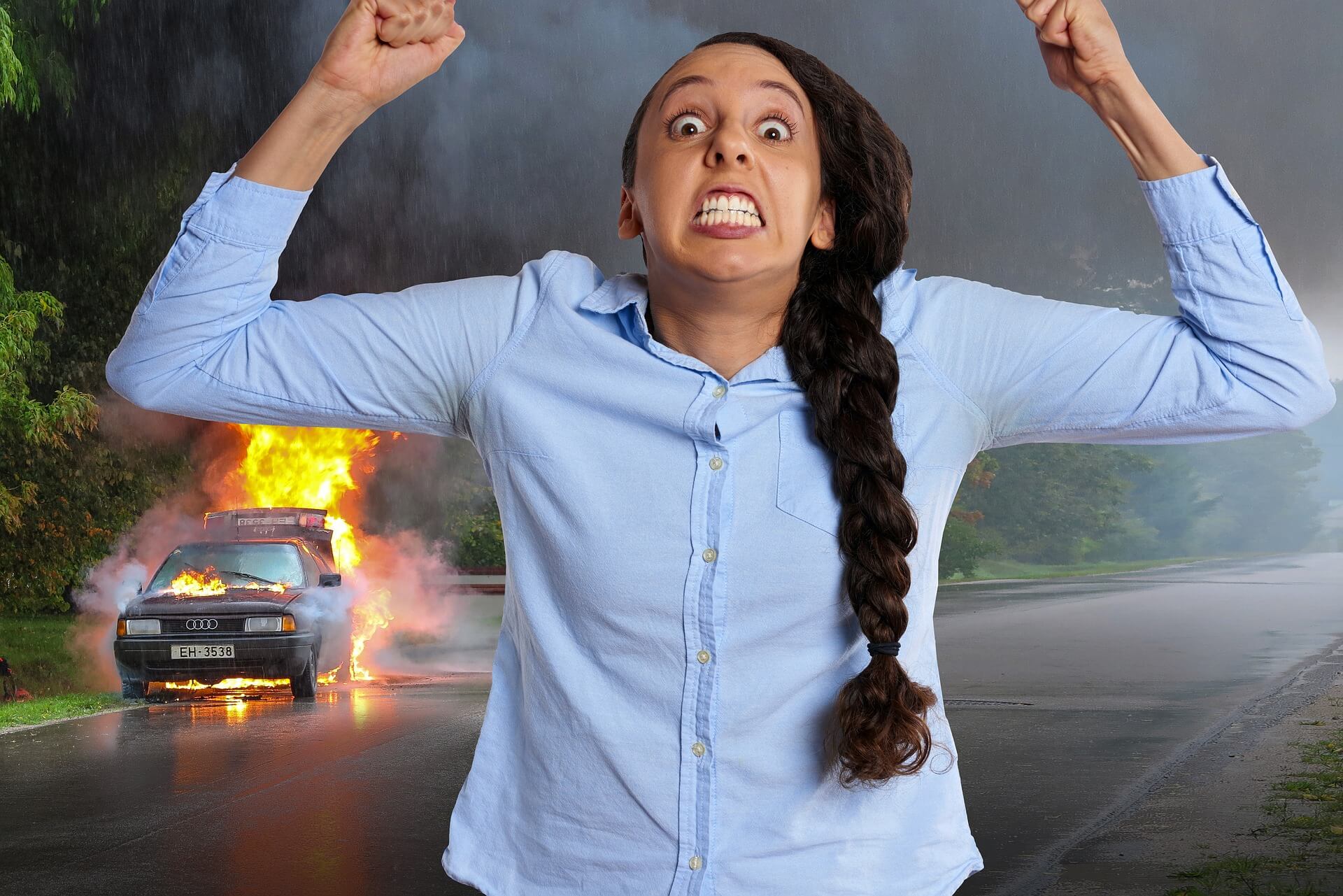 Also, according to the NHTSA:

The person who acted negligently needs to be held accountable for their actions, and I will fight to ensure that they are held responsible. I have been practicing personal injury law exclusively since 1982, and I will go to great lengths to ensure that my clients are satisfied with the outcome of their cases.

Choosing an Attorney for Your Road Rage Accident Case

It’s almost impossible to decide which attorney is right for your road rage accident case in the sea of attorneys out there who boast that they are the “best personal injury attorney” on the planet.

We will point you in the direction of my past clients’ opinions about me. Sure, we have a testimonials page, but everyone knows that we can pick and choose which testimonials to put on our website and which ones to toss out. You want to do your research for potential lawyers on Avvo, where we have no control over what our clients say about us. Or you could go to Yelp, where client opinions are not cherry-picked, nor are they paid for.

For more advice on how to find the best attorney for your serious personal injury case, you can check out this YouTube video below:

What is road rage?

What is the key difference between road rage and aggressive driving?

According to the NHTSA, aggressive driving is a traffic offense, and road rage is criminal.

Where did the phrase “road rage” come from?

The term “road rage” was coined in the late 1980s when the Los Angeles news station, KTLA, discussed a string of shootings on several of Los Angeles’ freeways.

You may think that road rage is something that other people experience. The truth of the matter is: many of us are guilty of behaving aggressively while driving.

Here are some questions to ask yourself:

If your answer was “yes” to any of the above questions, you might be susceptible to acting aggressively and exhibiting road rage. Often, a person acts out because they are experiencing stress in other parts of their life. Sometimes, we act out because we think another driver is acting aggressively, even if the act or behavior was unintentional. When traffic and the stresses of driving are added in, it is almost like an explosion occurs.

Our injury attorneys at AutoAccident.com are firm believers that anyone who participates in road rage and injures someone else should pay for their actions. If you have suffered serious injuries due to road rage, or you have lost someone you love because another driver acted out in rage, we urge you to pick up the phone and call us today at 916.921.6400 or 800.404.5400 for free, friendly advice.

We have been helping Northern California residents with their personal injury and wrongful death claims since 1982.

Editor’s Note: This page has been updated for accuracy and relevancy [cha 8.31.21]

Image by methodshop from Pixabay