Why is this important?
Home
Personal Injury
Formal Discovery in Accident Cases
Requests for Production 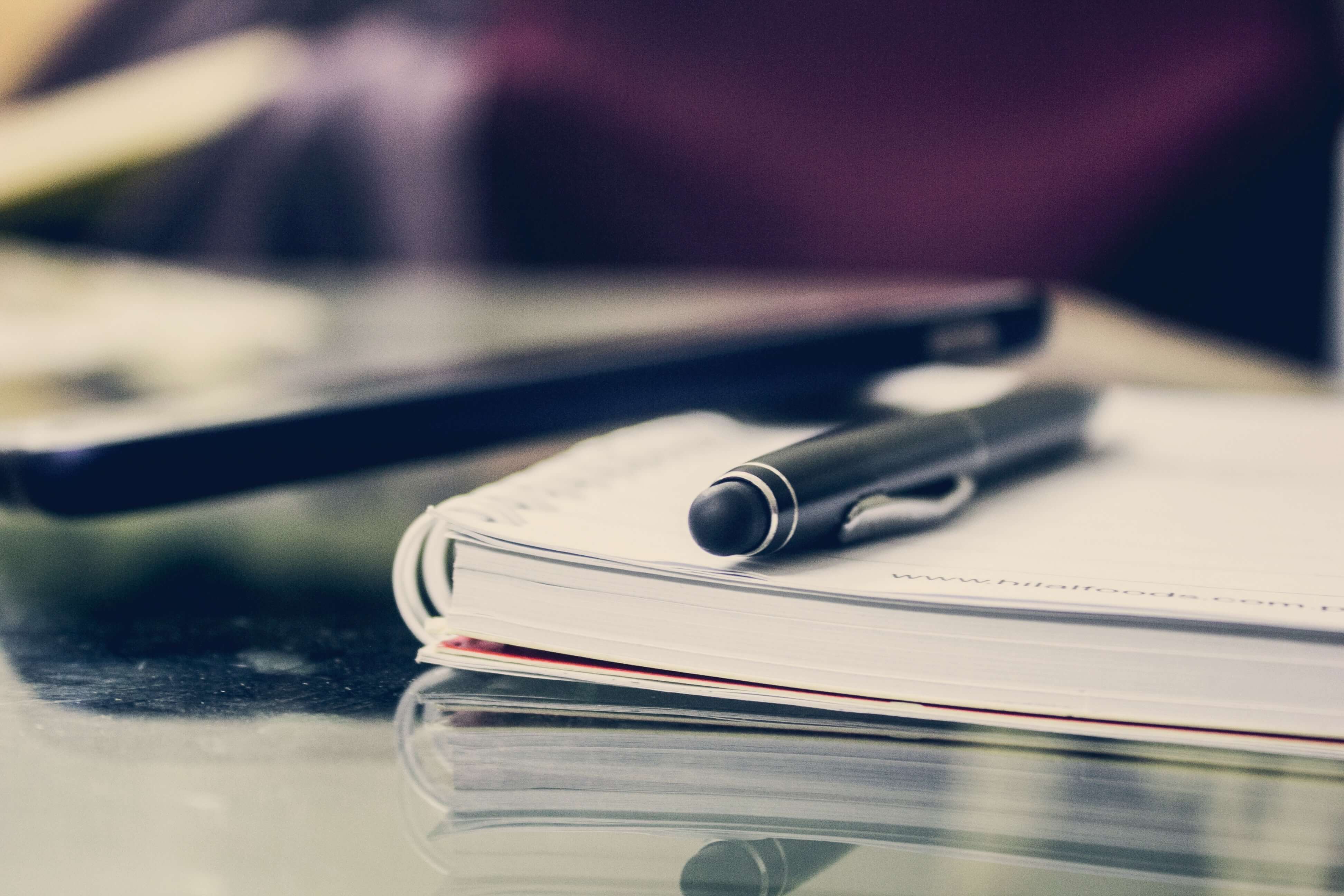 Compelling Defense to Produce Documents in a Lawsuit

Let's face it, lawsuits are something that in a perfect world would not exist.  However, in a civilized society, it represents the best possible way to obtain relief and recourse in all disputes.  However, once involved in a suit, how does one compel the defense to turn over documents relevant to the case? We will discuss this below.

During the handling of a personal injury case, we might ask the other side to produce things such as:

The first step once a complaint is filed is called Discovery.  Discovery is simply the mutual exchange of information agreed to between the Plaintiff, the person filing the complaint, and the Defendant, the person accused of being liable in some form for the damages incurred by the Plaintiff.

The information "discovered" is the product of interrogatories or specially prepared questions from each party requesting information from the other.

Courts first and foremost encourage both parties to reach a settlement in all disputes before even stepping into a courtroom.  If a judge had to hear EVERY dispute ever alleged, our judicial system would simply grind to a screeching halt and collapse.

Discovery facilitates this resolution.  Firstly, it helps both sides to try and settle the dispute between the parties, and if no resolution can be reached, information gained from one another helps the parties prepare for trial.

Requests for Production of Document (RFP)

One portion of Discovery is commonly known as Requests for Production of Documents or "RFP." This is also referred to as Demand for Inspection of Items and Things.  These are tailored made requests made by both sides, specifically seeking actual physical documents one side believes the other has.  Keep in mind the document being sought after may not actually be a document but actually a physical tangible object such as a helmet worn, a bicycle ridden, shoes or clothing worn when the incident happened, etc.  A request could be for any physical item as long as a case can be made that it is somehow relevant to proving one side's claim in the dispute.  The item being sought must be described in particularity in the request seeking it.

Often times, as you can imagine, a party being served may not want to produce documents or things that may be damaging to their claim or defense.  One can reasonably expect that they may seek to object, if they can, on the grounds of relevance or privilege.

Other times they may seek to ignore the question or perhaps conceal information and make onerous claims that the information sought does not exist.  If that objection is questioned, there is recourse in the California Code of Civil Procedure that allows a party to force the other side to produce the item sought or face further punishment.  This punishment comes in the form of sanctions.

First off, any objection to a question, must trigger what is called a "meet and confer" letter.  As discussed before, the court and the judge always encourage both parties to try and come to a settlement amongst themselves. As such, one party questioning another's objection to production may request a meeting with the other party.  This is referred to as a "meet and confer" meeting specifically brought to address the objection to any information, documents, or items being sought.

If these meetings end at an impasse, the aggrieved party may then file a motion for sanctions against the other party with the court. "Motions" are written letters or "pleadings" to the court that request the judge to rule on some (or all) issues in the case, in this case, the dispute over the document or thing being sought.

Should the court rule favorably on this motion, it may impose a monetary sanction ordering that any party practicing erroneous discovery tactics, or any attorney advising such tactics, or both, pay the reasonable expenses, including attorney's fees incurred by anyone as a result of that conduct.  The court may also impose this sanction on one party unsuccessfully asserting that the other party has acted unreasonably during the discovery phase, or on any attorney who advised that conduct, or on both.

Favorable for Both Sides to Work Together When Disagreements Arise

As such, in a truly civilized process, even if it is highly contentious in nature, it is always favorable to work together with the other side when a disagreement arises.  Since seeking the court to remedy a small issue in the greater dispute, it is imperative that all avenues and points were discussed with the opposing side to avoid turning to the court for help. All requests for documents should be relevant and narrowly tailored to the facts behind the dispute to avoid disagreements. Otherwise, even a side seeking relief may be also be punished should the court be asked to remedy the impasse.

See our past verdicts and settlements and our client reviews on Yelp, Google, and AVVO.

Photo by Mohammad Danish from Pexels