Why is this important?
Home
Personal Injury
Formal Discovery in Accident Cases
Requests for Admissions 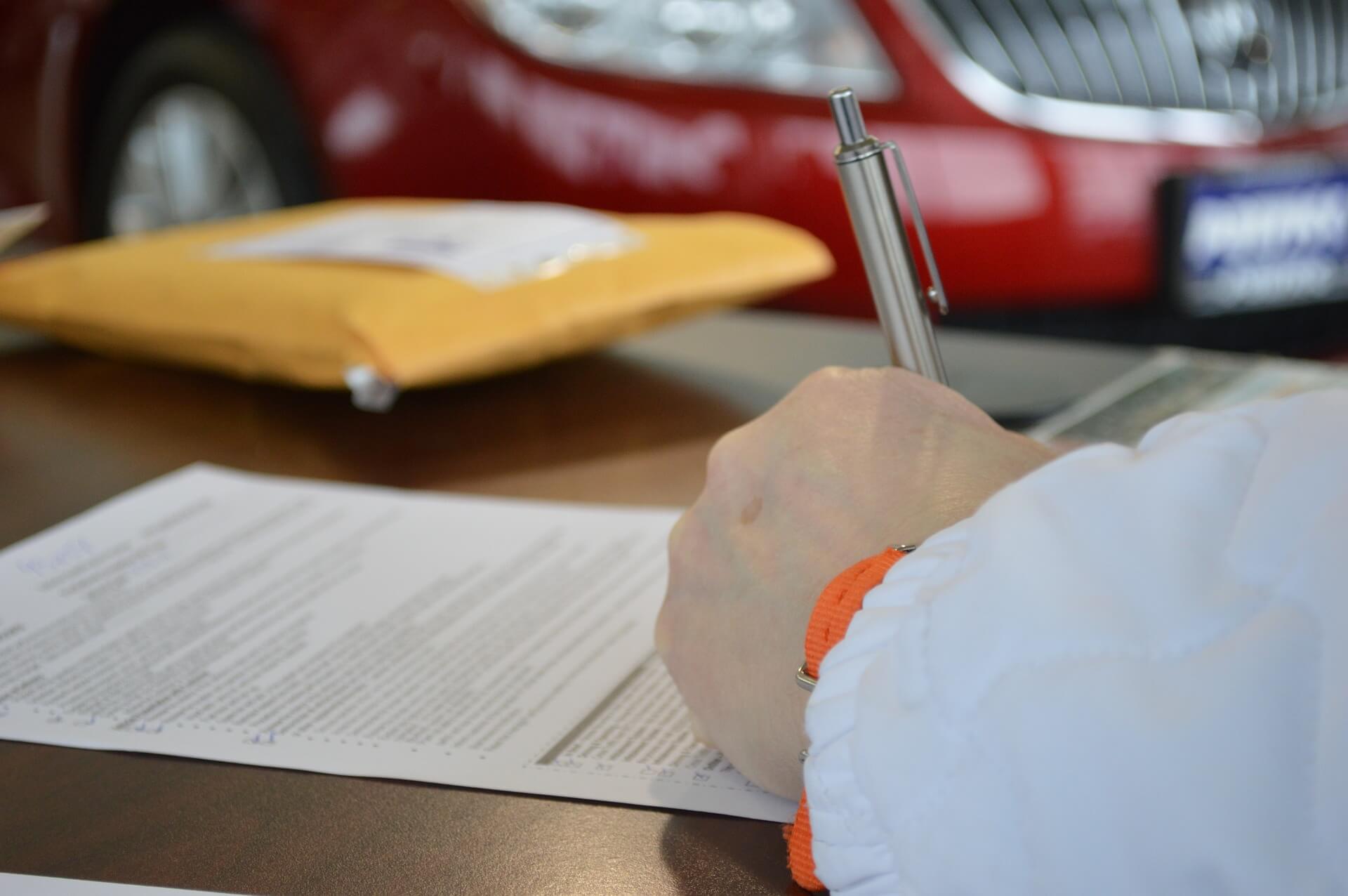 A lawsuit is a quest to discover the truth. Many times the truth can be discovered informally by interviewing witnesses, having an expert witness look at the cars involved. A lot of facts of a car accident are in the police report. Often the medical records disclose what you told the doctors and nurses and what treatment they performed.

It's a funny thing about truth in injury cases, however. No matter how clear the truth seems to be, insurance companies find ways to deny it. Insurance companies are great at taking your premiums every month, but when it comes time to pay just claims they
deny, delay, and quibble.

What Are Requests for Admissions?

The legal discovery device called Requests for Admissions (RFA) often helps us to get the insurance companies to own up to the truth and stop with their baseless and frivolous denials.

Requests for Admissions are a type of written discovery that can get to the bottom of the insurance companies' baseless denial and get them to fulfill their obligation to fairly pay for claims. This procedure allows us to nail down facts of and if the insurer admits them
now, they are considered admitted when we get to trial.

For example, we could send a request that says:

Or we could send an admission that states:

What if They Deny the Requests for Admissions?

If they deny any of our requests for admission, we can also send contention interrogatories with them. They are questions that try to clear up any denials.

For example, if the Defendant denies admission request 1 above, the contention interrogatory can ask them to name all:

This narrows down what the defendants are relying on to deny our RFA above allows us to do further discovery into what their denials are. Requests for admissions are a tool that should be routinely used during the discovery process.

Rules for Requests for Admissions

The California Code of Civil Procedure (CCCP) Discovery Act lays out the ground rules for requests for admissions at Sections 2022.010 et seq. The RFA has to fulfill all of the code requirements. First, the RFA can be served 10 days after service of the summons or 10 days after the other party has appeared in the case. Second parties are typically limited to 35 RFAs.

The proper format for propounding RFAs consists of proper pleading header. The header is followed by the first paragraph identifying the party requesting information, the set number of RFAs (typically number 1), and identifying the answering party. A set should be sent to each and every party involved in the case. The RFAs should have no preface or instructions. If definitions are used, the term shall be typed in all capital letters whenever used in a specific RFA.

For example, if the Plaintiff is one of the definition provided, the proper format for the RFA would be as follows:

The individual RFAs should be numbered in sequential order. The RFAs cannot contain subparts, which means that the request should not call for information that is not related to the primary point of the RFA.

The Judicial Council has created the Form Disc-001 to use as the cover page instead of parties having to craft their own cover page. The form can help save some time and prevent unwarranted objections as to an untested format.

The genuineness of the document can be conclusively established by RFAs, with few exceptions. Pictures are documents within the meaning of the code. A picture is worth a thousand words and an authenticated image can lead to a thousands-of-dollar-verdict
in your favor. For example, if you are trying to prove negligence in a car accident and you have a picture of the car that hit you or your client, you can craft an RFA to establish that the image is an accurate depiction of the vehicle on the day of the action.

Illustrative requests are below:

If the responding party admits the genuineness, then the authenticity does not need to be proven at trial because it is already conclusively authenticated that the picture does, in fact, represent that car involved in the accident.

As you can see, RFAs can be straight forward and go directly to the ultimate issue in the case, and it is a proper RFA. I prefer straight forward requests that contain everyday language and are entirely devoid of any legalese. A question like that is a very powerful tool that should be considered for every case. The Defendant might very well admit this is there if liability is clear. This now allows you to devote your resources to proving the other elements of your case.

RFAs are also unique in that the code is very limiting in the way that responding parties can answer them. The code requires that a party can admit, deny, or state that after a reasonable inquiry, they lack the information to admit the RFA. Any other answer is
improper.

Unscrupulous insurance companies can deny every single RFA. But that is when RFAs can be used with other written discovery devices, including contention interrogatories or Form Interrogatory 17.1. The form interrogatory 17.1 is a question that requires any response to an RFA that was served concurrently, that is not an unqualified admission, the responding party must state all facts which the answer is based on, all persons with contact information who have knowledge of those facts, and identify all documents that support the response.

This can be a challenging and time-consuming endeavor to answer appropriately. In essence, if you have 35 RFAs based on each and every element of your cause of action, their response should be a complete road map of what their theory of the case is, what evidence they have to prove their theory, and what witnesses they will be using to prove their case.

If an insurance company improperly denies an RFA, then they can be liable for the costs of proving that part of your case. For example, going back to the previous RFA about going 50 in a 35 mph zone. If this is denied and the injured party has to prove the car was speeding. The party who denied the RFA can be sanctioned by the court. The sanction of the court is typically a dollar amount that is determined by the costs to prove the improperly denied fact. This can be a large amount of money. The injured party might have hired an expert to show by the skid marks, witness statement, party, statements, or damage to the car. The sanction would consist of the expert and the attorney's time to prove this fact because of the improper denial.

Our client reviews are on Yelp, Google and AVVO.

See our past verdicts and settlements.

Image by Susan Sewert from Pixabay