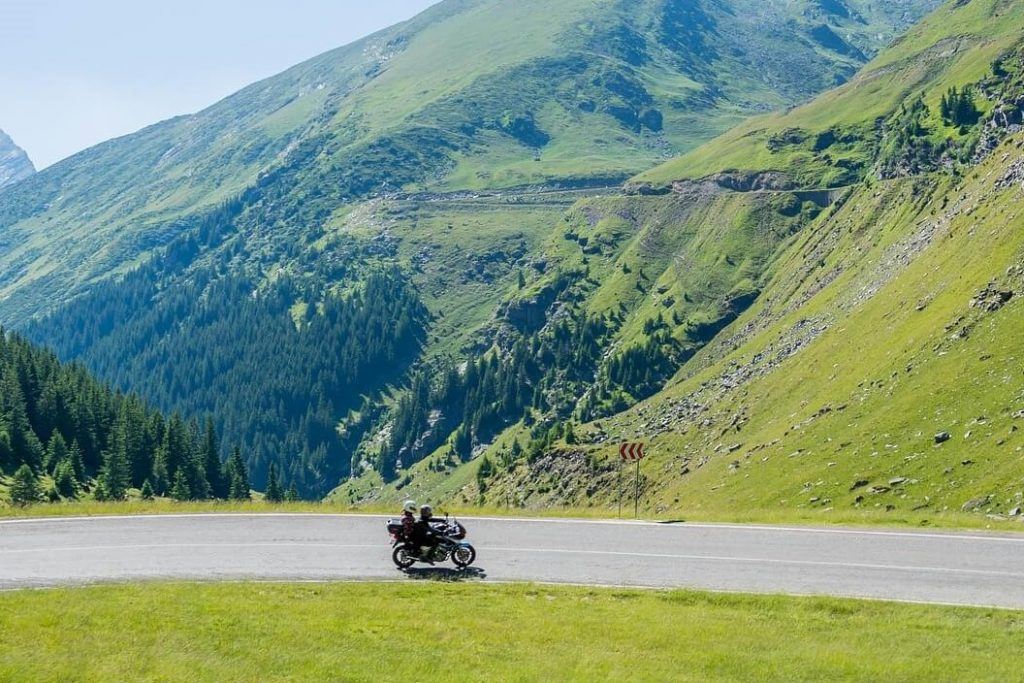 Motorcycle accidents can often end with riders suffering some of the most catastrophic injuries imaginable. Motorcycling, although exhilarating, can also be quite dangerous. There are a handful of factors that contribute to the risks involved with motorcycling, including the negligent actions of other motorists on California's roads. With almost 40 years of experience serving the Redding and Northern California community as a Redding motorcycle accident attorney, we've personally witnessed how devastating motorcycle crashes and the resulting injuries can be to a person's life. If you or someone you love has been injured in an accident caused by the negligence of another driver, please call our injury lawyers at (530) 392-9400 for compassionate, free, and friendly advice.

The City of Redding is located in beautiful Shasta County, California. Redding is the county seat and it is located along the breathtaking Sacramento River. With a population of just under 90,000 as of the 2010 census, there's quite a bit of congestion on the roads of the city. Interstate 5, a major highway in California, bisects the city. Redding comes in at number four on the list of largest cities in the Sacramento Valley. The city is named for Benjamin Bernard Redding, who bought property for the railroad to build a station. As the station was being built, a town was also constructed. The city was incorporated as Redding on October 4, 1887.

As one can expect, there is plenty to do and see in Redding, especially since it sits along the Sacramento River. Because of the incredible sunshine and cool temperatures, motorcycles are typically out in force. This has led to quite a number of accidents in the city. From 2012 to 2016 there have been 140 motorcycle accidents.  Six of those 140 accidents from 2012 to 2016 resulted in fatalities. Only 12 of those accidents involved alcohol.

The roads of Redding can be dangerous for motorcycle riders of all skill levels. Take, for example, the March 2017 accident that occurred near the intersection of Hilltop Drive and Industrial Street. A motorcyclist traveling northbound on Hilltop was hit by a vehicle traveling southbound on Hilltop that was making a left turn onto Industrial street, according to the Redding Police Department. The victim on the motorcycle needed emergency transportation to the hospital with major injuries and was not breathing when first responders arrived at the scene.

Some other dangerous intersections in Redding include the following:

Motorcycle accidents can be caused by a variety of factors, including the weather, road debris, inattentive drivers and much more. If a road has not been properly cared for, the city government of Redding could possibly be held liable for any accident. If another driver was negligent in operating their vehicle, they could be held liable for causing an accident with your motorcycle.

The video below discusses some of the most common causes of motorcycle accidents.

Every motorcycle accident is different. Despite this, the injuries suffered by victims can be the same since the body is not protected like it is in a motor vehicle. Depending on the severity of your injury, you could wind up missing work for months or possibly never return to work. You will likely also accumulate a large amount of debt in the form of medical expenses and other bills. Injuries can require long-term care, cause paralysis, and prevent you from working. Some common injuries include the following:

Will You Be Able to Pay Medical Bills?

This is a common question many of my clients ask right off the bat when seeking legal counsel following a motorcycle accident in California. They worry that any amount of time away from work will prevent them from paying their medical bills, among other monthly expenses. This can become especially worrisome when accident victims find themselves in rehabilitation for their injuries. Your financial situation can easily take a hit because of an accident- an experienced injury lawyer can help you deal with insurance companies and secure compensation for your losses and injuries suffered during the accident.

I'm Ed Smith, a Redding motorcycle accident attorney. Reviewing all of your options, including legal action, is vital to your future following a motorcycle accident. We can help you make an informed decision. If you or a loved one has been injured as a result of the negligence of another driver, do not waste another minute. Call our office (530) 392-9400 or (800) 404-5400 for compassionate, free, and friendly legal advice on how to best proceed with your case.

Editor’s Note: This page has been updated for accuracy and relevancy [cha 1.19.21]