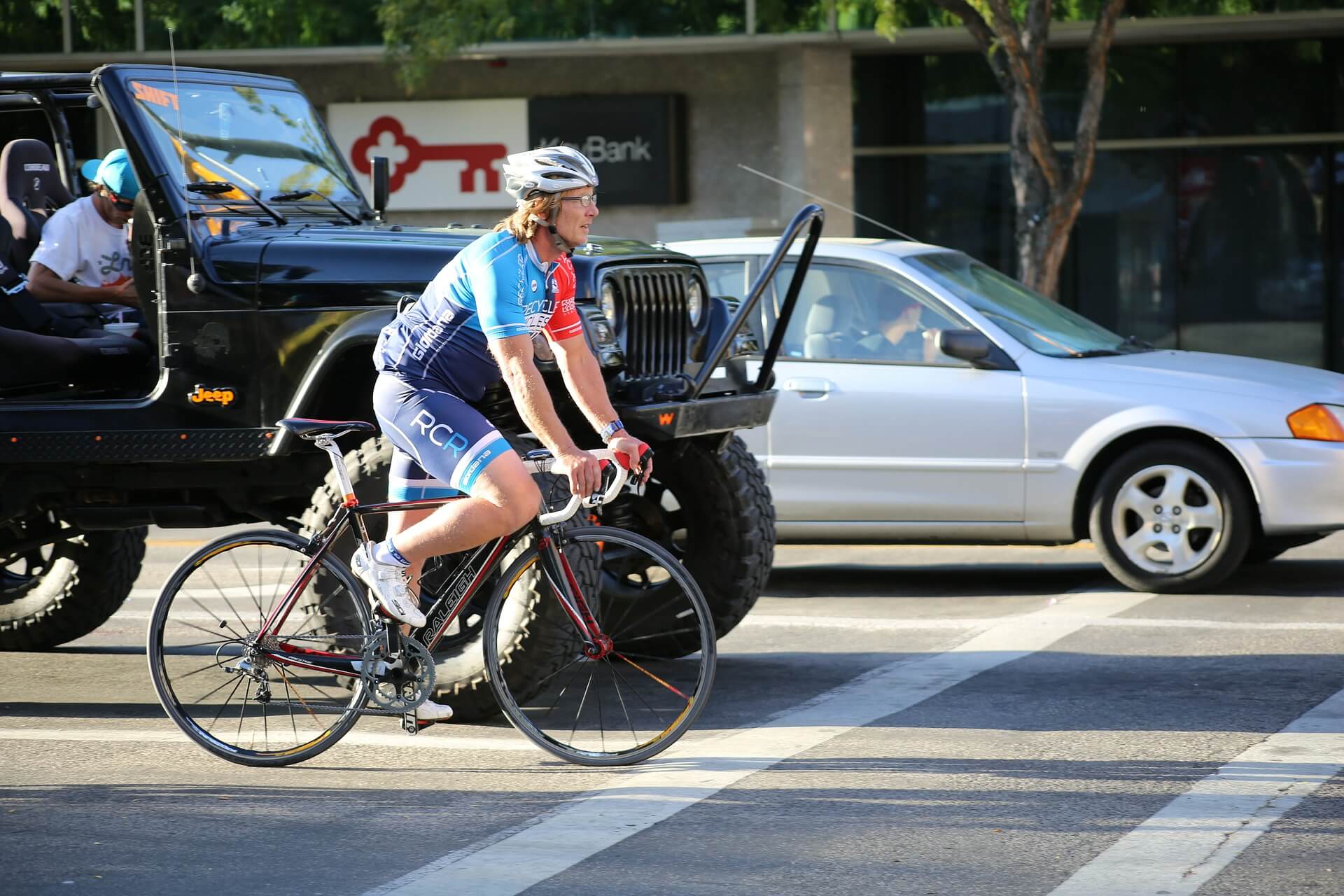 Anyone who has ever been involved in a bicycle accident in Redding knows that it can result in serious injuries. Those injuries can be much more severe when the accident was caused by a negligent motorist. In 2017, 23 bicyclists were either killed or injured in the city, according to the California Office of Traffic Safety. However, when a motorist who wasn’t following the rules of the road and causes an injury to a bicycle rider, the injured person may place a personal injury claim to recover damages. Those damages include all their medical expenses, including out of pocket costs, time the rider lost at work, and for pain and suffering. An experienced personal injury lawyer helps their clients get that compensation. It has been shown that an injured person who is represented by an attorney collects two to three times the amount than if they are trying to do so on their own.

At my law office, we value our clients, treat them like old friends, and go the extra mile to help them obtain the compensation they deserve. However, we understand that it can be difficult to decide whom to call following an accident when negligence by another person or entity was at fault. Our client reviews and the cases we have handled are listed at the bottom, which we think is an excellent way to choose a lawyer to represent you in your case and ask for advice.

At our law firm, our investigators head to the bicycle accident site right away to gather the evidence needed to support your claim. They begin by looking over the police report for errors and talking to witnesses. Accident reconstruction is performed, which is valuable evidence when negotiating with the insurance company or in court. In addition, they search the area for cameras that may have caught the accident on tape such as on traffic surveillance and business cameras. Marks on the roadway are important too because they can indicate whether the driver was speeding and tried to stop or not. Once the evidence has all been gathered, our Redding bicycle accident lawyers go to work to build a strong case in favor of our client. It is useful either when negotiating for the client with the insurance company or in preparing a court case.

Negligence by a government entity can contribute to or cause a bicycle accident in some cases. Cracks or fissures in the pavement, blurry road lines, potholes, defective traffic lights, and other causes can result in a bicycle accident. The government entity in charge of maintenance in a particular area can be held liable if neglect or bad design causes an accident. The timeline for filing against a government entity is much shorter, so it is a good idea to contact a lawyer as soon as possible in cases such as these. If the time to file surpasses the statute of limitations, the case will not be allowed. Your Redding bicycle accident attorney will ensure that all documents are filed correctly and on time.

There are several common reasons bicycle accidents occur. The vast majority are caused by driver error. Let’s look at several types of mistakes motorists make that lead to a bicycle accident:

I’m Ed Smith, a Redding bicycle accident lawyer. When you’ve been injured in a bicycle accident that was not your fault, I’m always here to offer you my free and friendly advice. I can be reached at (530) 392-9400 or (800) 404-5400. There is also an online contact form that you can use to message me.

To find out more about my law practice, click on the following links to read client reviews, and look over cases my firm handled:

Million Dollar Advocates, which I belong to, admits lawyers who’ve won over $1 million for a client. I also belong to the National Association of Distinguished Counsel, which represents lawyers who uphold the highest legal standards in their practices.