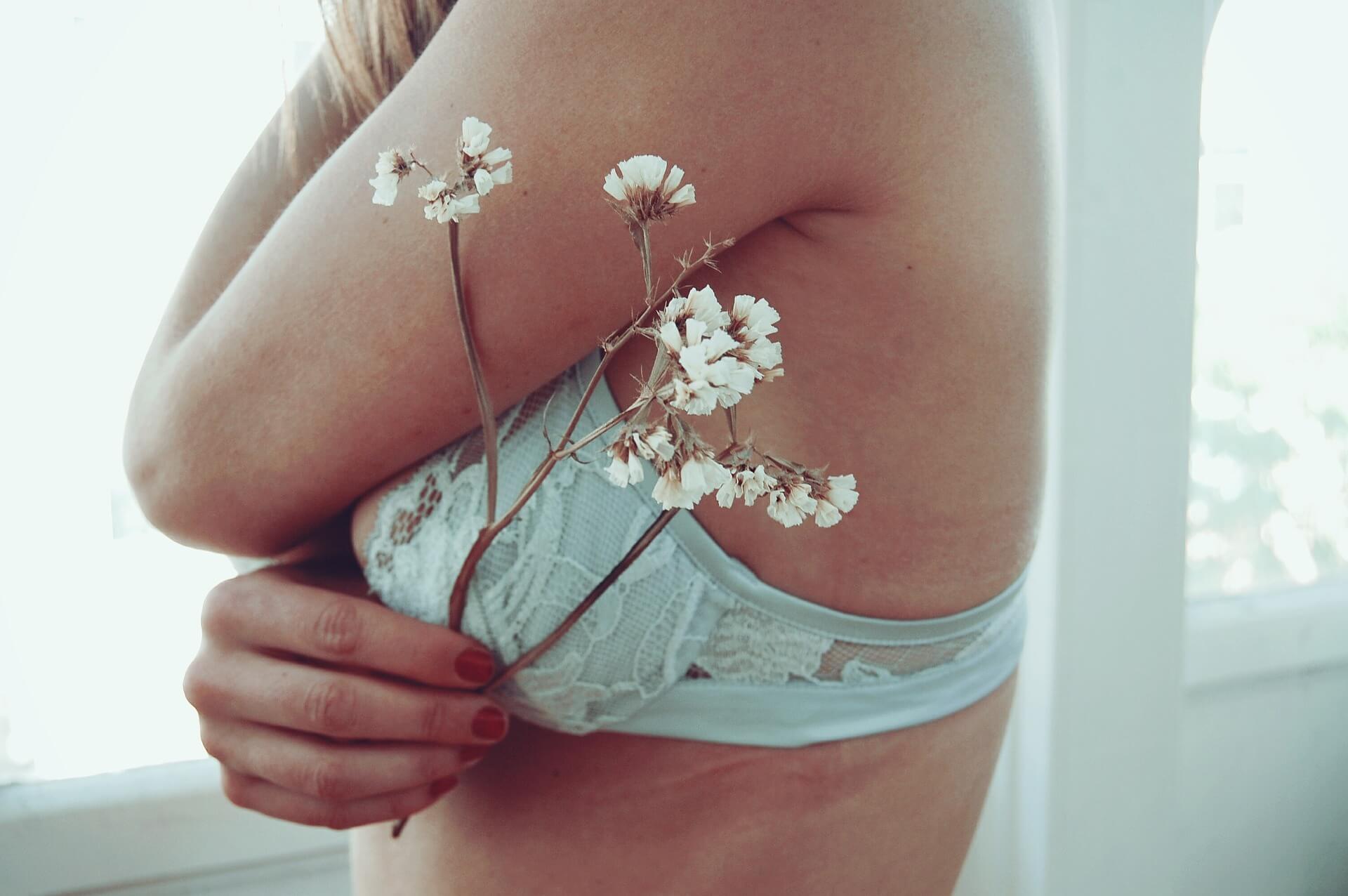 Both men and women have a special attachment to the appearance of their breast tissue. Because of the location of the breasts on the chest, they are especially prone to get burned. Burned breasts tend to be aesthetically unappealing and do not function as mammary glands when they are burned.

When the areolae are burned in female children as part of a large chest and abdomen burn, it can affect the overall growth of the breasts when they start to develop. Special attention needs to be placed on how these areas scar so that the breasts can grow to equal and aesthetically-pleasing sizes.

Breasts are made up of both fatty tissue and glandular tissue. The glandular tissue gives rise to milk ducts that are active during lactation. In children, this glandular tissue is in the form of a breast bud that lies only a few millimeters under the skin. This means that if the doctor is too aggressive about removing burned tissue in the areola area, the breast bud can be cut out, making the breast unable to properly grow when the hormonal conditions are right in puberty. The doctor must be judicious in trying to save as much of the breast bud/glandular tissue as possible. If the milk ducts in adults are too damaged, the female cannot lactate with the affected breast(s). Milk can be formed in deeper portions of the breast tissue but cannot exit via burned and damaged areolae.

Behind the upper arms, the chest, and abdomen are among the most injured areas during a burn, and the breast becomes part of a burn that is difficult to treat, especially in prepubescent females who have yet to grow mature breasts. Scald injuries to the breast are common and are not as bad as full-flame injuries to the chest area. Scald areas tend to preserve the breast bud unless they are intense. The breast bud tissue does not have to be cut out so that the breast will form more normally later in life. If deeper breast burns are present, the doctor needs to be careful to preserve any healthy breast bud tissue remaining after the burn happens.

Burned breast areas need to be followed up to twenty years after the initial injury. Complications of burned breasts include having breast asymmetry after maximal breast growth, poor skin texture, banding of the breast tissue, and disfigurement of the breasts involved. Surgical reconstruction is recommended in most breast burns; this results in surgeries such as incisional releases of scar tissue so that the breast is free to grow beneath the burned and scarred skin.

In the initial stages of the burn to the anterior chest, the burn needs to be debrided of dead tissue and antimicrobial ointment applied to the affected areas. The areola, however, is treated differently. Instead of a deep debridement of the areola, the burn eschar is allowed to remain in the burned area so that the healthy tissue can heal from the inside out, and the eschar can naturally fall off. This provides the best chance that the breast bud will survive intact to grow a healthy breast when the timing is right. Even if the nipple is irrevocably burned, the breast will still grow as long as the breast bud is left intact.

Sometimes the burned breast needs grafting with skin graft material. This is especially hard when a woman has large, pendulous breasts. Because the breast is a concave shape, the best skin graft to use is a large piece of meshed skin rather than unmeshed tracts of skin. Large breasts have to be positioned in such a way after the graft has been applied. The shear forces involved in friction between the breast and the abdominal chest skin can be great enough to lose the graft, particularly in the lateral and inferior portions of the breast.

There are further complications if the individual is burned during pregnancy or lactation. The available topical agents, such as silver sulfadiazine, povidone-iodine, and cerium nitrate, cannot be used in pregnancy or lactating females, so infection chances are greater. The outcome is better with rapid excision of burned skin and the application of a split-thickness graft to the affected area. Even if the breast is distorted, as long as the nipple/areolar complex is left intact, the woman can still breastfeed after the burn has healed. If this complex is not preserved, the woman will not be able to breastfeed using that breast. Contractures of the skin and tissue overlying the breast can be prevented using pressure dressings.

Remember that women with large breasts, greater than a size D, will have a larger total body surface area covered by the burn to the anterior chest when compared to men who don't have breasts. As the burn heals, pressure garments and massage prevent hard scar tissue from forming over the breast. Prepubescent girls need careful follow-up to make sure the breasts are developing typically, planning scar releases and other techniques should the growing breasts become disfigured or fail to grow to the optimal size.

The right time to reconstruct a burned breast is when the breast has finished its maximal amount of growth and when the scarring over the breast has matured. In teens and pre-teens, it may be necessary to do a staged approach, releasing scarred tissue over several periods until the breast has maximally grown. Care must be taken to make sure the breasts are symmetric as they grow.    Some women require reconstruction of the nipple, skin grafting, z-plasty techniques, and possibly implants to ensure adequate and symmetric breasts are achieved.

Reconstructing the breast mound can be done using an implant to create a breast mound or tissue from other body areas to add to the inadequate breast mound. A total breast construction will be necessary if the breast bud has been inadvertently cut out during the early stages of debridement and care of the burn. If tissue is available, then a flap transfer of nearby chest and abdominal tissue can be used without an implant.

Editor's Note: This page has been updated for accuracy and relevance  [cha 3.16.22]