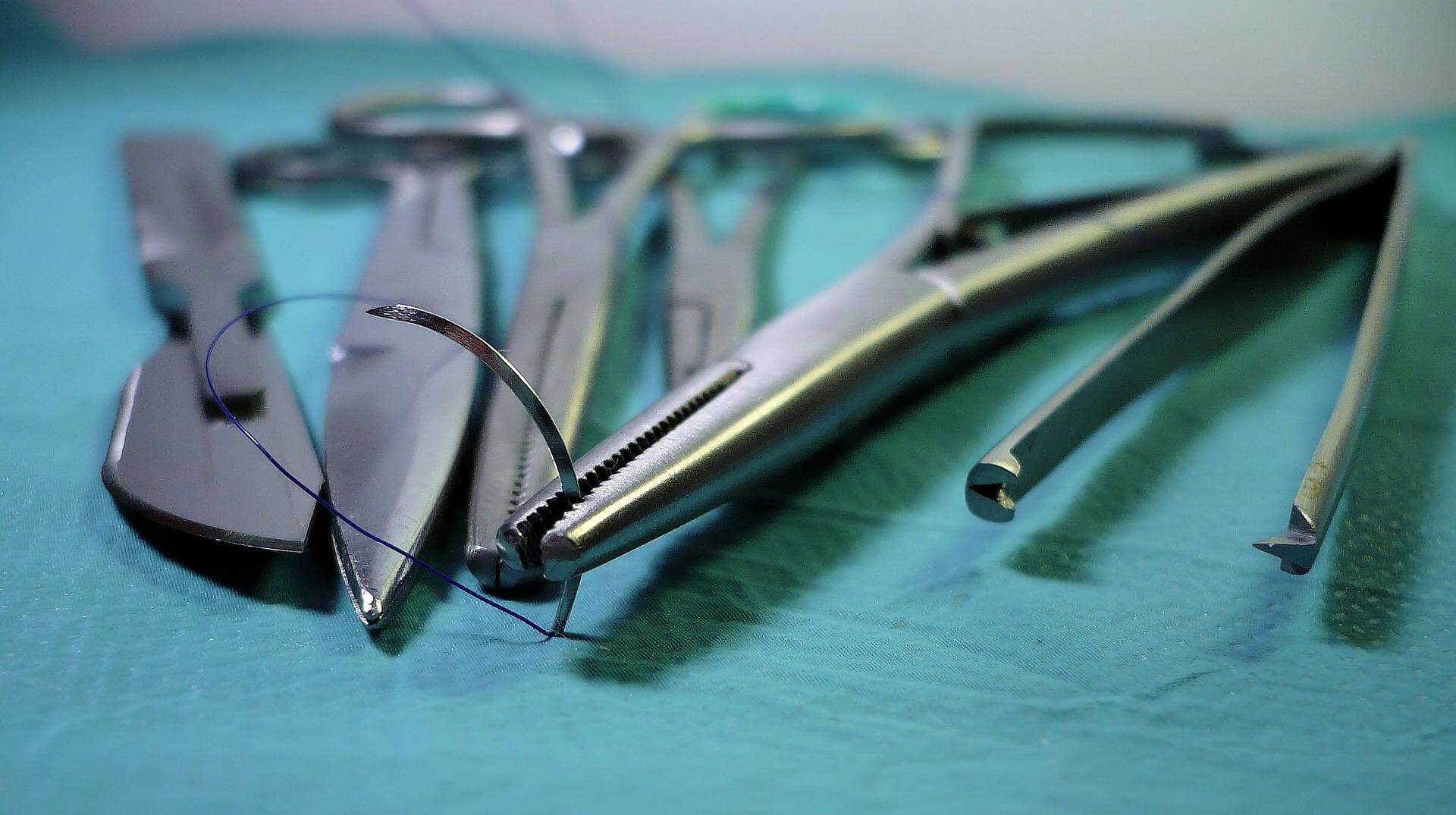 More and more people are surviving severe burn injuries because doctors have determined that early cleaning-out of the deep burns and closure of the remaining healthy skin can increase survival. This means that there is a greater need for practices and procedures to restore the function of burned areas through reconstructive surgery.

It is normal to have a buildup of scar tissue and contraction around the joints affected by deep burns. Infected burns and untreated burns are more likely to have this problem. The collagen that crops up as soon as three to four weeks following the burn tend to form unsightly whorls and nodules that do not help the function of the body area. Any attempt to fix the deformities needs to be undertaken after the wound has healed in the initial stage.

The main sites of contractures and deformities are the neck, eyelids, the axilla, the hands, fingers, elbows, groin, knees, and around the ankle and foot. The prevention of these contractures begins early on in treatment and involves physiotherapy (moving the joints) daily and exercising the joints to the best of their ability. These exercises can be painful and can cause psychological scarring if not done carefully and with the judicious use of pain medication during physiotherapy.

When to Do Surgery

The procedures involved in reconstructing burn injuries to restore function are easy enough to figure out, and the hard part is understanding when is the best time to go to surgery to fix these things. Burns that go around a joint expose an area of the skull or are in the eyelids area tend to need early intervention. In contrast, burns that have affected just the contour of the body parts can be treated surgically later.

Unless there is a narrowing of the eye slits or narrowing of the nares that interferes with breathing, children should wait to have reconstructive surgery after these areas have grown to adult size.

The same is true of the ears, which attain full size at 6-8 years of age. The nose peaks its growth even later, with Reconstruction delayed until the child is between 16 and 18 years of age. Scars in other areas don't usually mature for about two years, so surgery to reconstruct these areas may need to be delayed until this maturation happens.

In the meantime, the patient can wear pressure garments to keep the thickness of the scar to a minimum or wear splints that support the joints in proper alignment before surgery. In some cases, doctors can resort to skin flap, fasciocutaneous or musculocutaneous flap techniques to restore joint function. These procedures can be performed as early as 3-6 months post-burn injury.

Several techniques can be used to restore the function of a burned body area. They include cutting out the thick scar altogether and reconnecting healthy parts of the skin to one another. If primary closure is impossible, a free skin graft can be used, but it may require the placement of a dermal template in severe burns. Surgical flap techniques can be beneficial, which can involve just the skin, the skin, and underlying connective tissue (fascia), and flaps that include skin, muscle, and fascia. Microsurgery is used to connect blood vessels in these flap repairs.

The techniques used to create better form and function of burned areas are many.   For example, a z-plasty method can release contractures of the eyelids and neck. This involves making a z-shaped incision that cuts the burned and scarred tissue. When the burned tissue is removed, the remaining skin edges are stitched together in a z-shape that best uses the pliability of the healthy skin around the wound.

In flap repairs, there are essentially two areas to be repaired. The first is the burned area which has been cut out. This is the part that receives the flap rotated to fit into the space where the burn scar used to be. The second part is the donor area, which needs stitching to close the area where the flap was taken from. This leads to an L-shape large incision that heals with a minimum of scarring.

As mentioned, it is difficult to know precisely when to reconstruct a burned area of the body. Some areas lend themselves to early intervention using skin flaps or closing the burned area primarily, such as the eyelids and neck area. Other areas of the body, including the major extremity joints, can be treated with splinting and pressure garments to maintain as much function as possible until about two years have passed, after which the scar is matured, and the various reconstruction techniques can be applied to the burned areas with a minimum of scar appearance and joint contracture.

If you or a family member has been hurt in a severe burn injury accident and need legal guidance, call our experienced Sacramento Burn Injury Lawyers today for free, friendly, and compassionate advice at (916) 921-6400 or (800) 404-5400.

See our settlements and verdicts cases.

Editor's Note: This page has been updated for accuracy and relevance. [cha 5.26.22]