Why is this important?
Home
Personal Injury
Sacramento Car Accident Lawyer
Reckless Drivers During the Pandemic

Reckless Drivers During the Pandemic 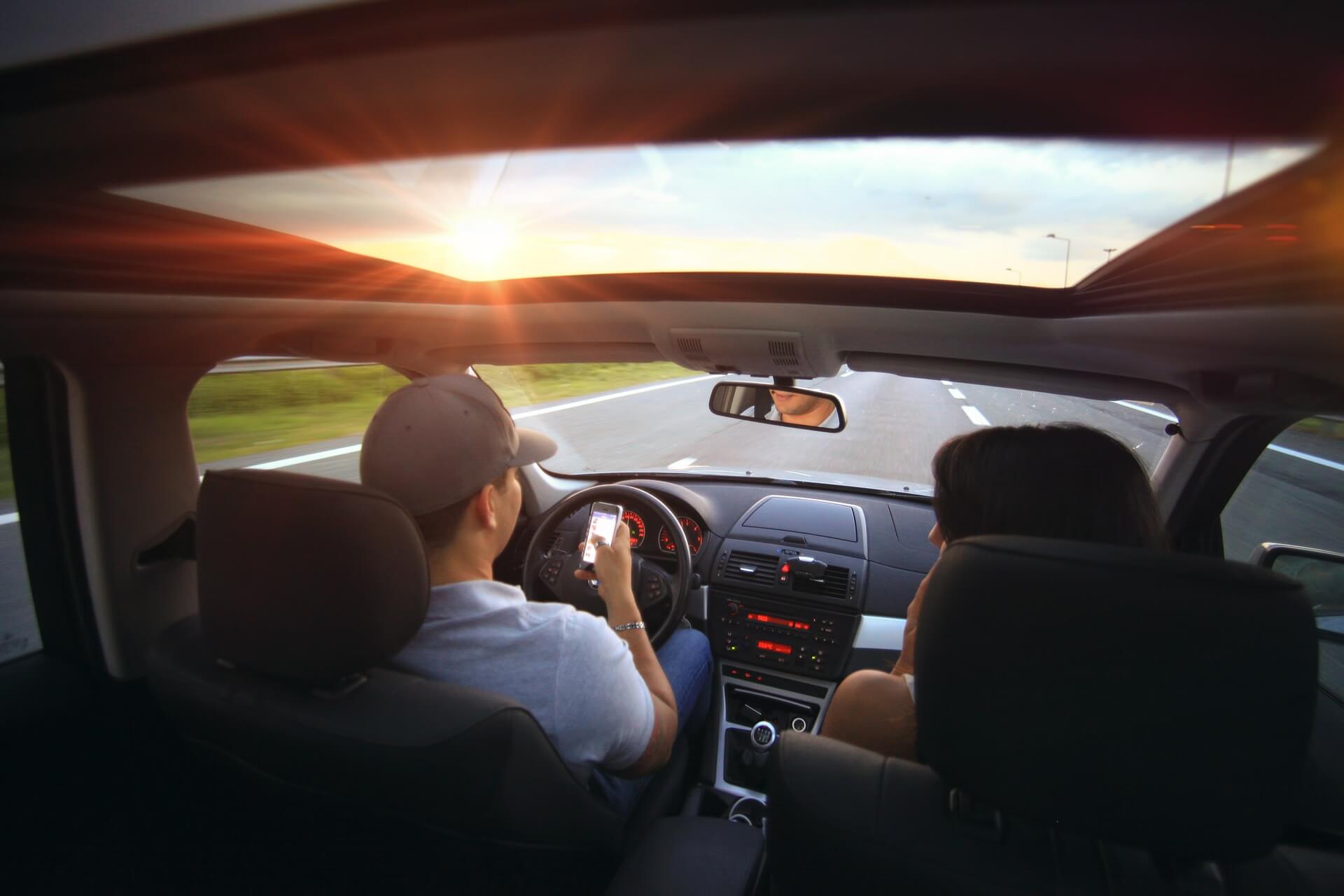 Dangerous drivers have always been a problem. However, between 2019 and 2020, many people were laid off, schools closed, and traffic dropped to a trickle from fear of the pandemic. Despite this, almost 39,000 people died in motor vehicle accidents, an incredible rise of 7 percent. In 2021, traffic began to return to normal, but the incidence of roadway deaths increased by 18 percent, which is the largest jump in a six-month period since 1975.

Repeated problems with huge sideshows and dangerous drivers racing at breakneck speeds over 100 mph on highways and city streets around Sacramento have almost become the new norm. It’s frightening to anyone who is a law-abiding citizen just trying to go about their business. Even staying at home can be a danger. One example is a Pomona woman who was killed in her bed when a speeding vehicle crashed into her house. In Yonkers, New York, a driver was going so fast that their vehicle split another car in half when it crashed into it, killing four young people who had recently graduated from high school.

Why the Urge to Travel at Dangerous Speeds?

Since Covid made the roadways more empty, some people took advantage to do things while driving they normally might not. Safe driving habits instilled in drivers over the years flew out the window and are continuing. Fewer drivers are wearing seat belts, and more are speeding, drinking and using drugs while driving and texting or talking on their cell phones while behind the wheel of their cars. Instances of dangerous drivers under the influence have skyrocketed. One survey reported that 7 percent of those who responded said they were more likely to drink and drive than before the pandemic. This relates to the nearly double increase in traffic fatalities and injury accidents caused by dangerous drivers as well as marijuana users who are taking to the road while impaired.

What Psychologists Say About the Upswing in Dangerous Drivers

A researcher who works at Johns Hopkins University says that dangerous drivers may be overpowered by feelings of resentment, despair, isolation and depression. People chafe against isolation and restrictions and look at dangerous driving as a relief from boredom and as being somewhat rebellious. They think that drinking another beer before driving or going out without wearing a seat belt doesn’t matter because of the pandemic. A Stanford University psychology professor stated that this disrespect for others and ignoring of social responsibilities endangers everyone and connects to the hostility some express for vaccinations and mask requirements as well as the increase in homicides.

Dangerous driving occurs when a motorist ignores the rules of the road and expresses little regard for the safety of others. It can include:

Pedestrian Fatalities in Traffic Accidents on the Upswing

Pedestrian fatalities began going up before the pandemic began, with around 6,600 people killed in 2019, twice the number reported the decade before. While one reason for the increase can be attributed to the much heavier, larger vehicles that people are driving, such as pickups and SUVs, speeding increases the risk of fatalities. According to the American Automobile Association, around 10 percent of pedestrians will be killed by drivers traveling at 23 mph. Even more are killed as speed increases.

The faster the speed, the higher the fatality rate rises. Ninety percent of pedestrians will be killed when drivers are traveling at 58 mph. In Sacramento, 13 pedestrians died in traffic collisions in 2019. In 2020, the number rose to 15. Although the pedestrians were at fault for the accident about 75 percent of the time, according to local police, they had little chance to get out of the path of a motor vehicle when the car was traveling at a higher speed.

Pedestrians aren’t the only ones who face a high risk of death caused by speeding, intoxicated and distracted drivers. Between 2016 and 2018, according to California Healthline, 455 bicycle riders died in accidents involving motor vehicles in California. This figure represents the highest rate of fatalities to bicycle riders during a three-year period since the 90s, and this was before the network of bike paths was constructed.

Slowing Down the Speed Demons

Getting motorists to slow down takes perseverance by police departments, local measures by cities and states, and perhaps legislation to control the problem. For example, speed bumps have proven to be effective on city streets where speeding is a problem. Adding traffic cameras to more intersections can reduce the number of red-light runners and speeders when the driver realizes their actions will be captured on film. That in itself can reduce the number of traffic, pedestrian and bicycle accidents.

In the video that follows, Sacramento car accident lawyer Ed Smith explains why you should contact an attorney when you’ve been injured in a crash caused by a negligent driver:

At AutoAccident.com, we are dedicated to helping those who’ve been injured by a negligent driver in recovering the compensation they deserve. Whether your injury accident was caused by a speeding or drunk driver or from another type of reckless driving, you have the right to claim compensation to cover your losses.

I’m Ed Smith, a Sacramento car accident lawyer. When a negligent driver caused your accident injuries, you may be able to place a claim for compensation. Call us for our free and friendly advice at (916) 921-6400 or (800) 404-5400. We can also be reached online.

We are honored to be a member of:

Learn how our injury lawyers have assisted others in getting the compensation they deserve following an accident injury at the following links:

Photo attribution: by SplitShire from Pixabay