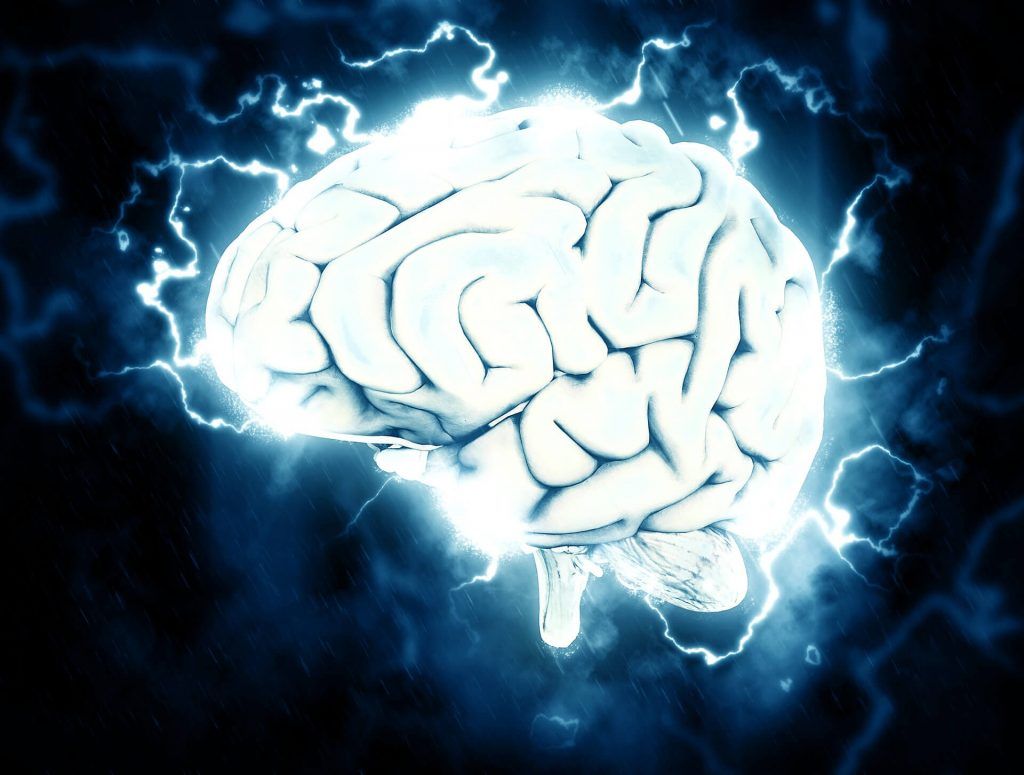 A person who has been injured through the negligence of another person often has to deal with extensive medical treatment and physical therapy while struggling to determine how to pay bills.  One of the most severe types of injury that a person can endure involves a brain injury.  These injuries may be caused by penetrating head trauma or a closed head injury.  In many cases, there are long-term negative consequences of these injuries.

A Rancho Cordova Brain Injury Lawyer at the Edward A Smith Law Offices understands the severity of this type of harm and the complexities of bringing a personal injury case in order to obtain a damages recovery that will enable a person to move forward with his or her life.

Brain injuries may result from many different types of trauma, including an impact, such as one from a cart accident.  Other types of brain injuries are caused by a penetrating impact. A bullet wound is an example of this type of injury.  In many cases of closed head injuries, the person may not realize that the problem is developing in their brain until severe and long-term damage has occurred.  Although there are people who do recover from these types of injuries, others face a lifetime of struggles.

When a person has suffered from a serious brain injury, there are numerous physical and mental problems that might create immense challenges for the person, including loss of motor control, severe headaches, hearing and vision impairment, memory loss, mood swings, depression, sleep disorders, and cognitive impairment.

How a Brain Injury Lawyer Can Help

When pursuing a brain injury case, a Rancho Cordova Brain Injury Lawyer first will establish how the injury occurred and who might be liable for the harm that was suffered.  This is a critical part of the analysis as there are times when the injury was not deemed to be the result of negligence, recklessness, or intentional acts and it will not be possible to recover from a third-party.  However, once it is clear that someone did something wrong, it is important to act quickly.

Types of Damages to Pursue

There is a limited period of time in which to file a claim for a brain injury.  In California, there is a two-year statute of limitations for personal injury cases, but there is a lot that must be done before a case can be filed.  In deciding to file a case, there are specific types of damages that can be sought, including:

When a person has suffered a serious brain injury, it is important to get the right legal help as soon as possible.

I’m Ed Smith, a Rancho Cordova Brain Injury Lawyer, with the primary accident information site on the web, www.AutoAccident.com.  If you or a loved one has suffered a brain injury as the result of the negligence of another, call me at 916.921.6400 or 800.404.5400. You also can call us to receive friendly advice during a free initial consultation.

The Rancho Cordova Brain Injury Lawyers at the Edward A Smith Law Offices are ready to get to work for you immediately.

See our Reviews on Yelp, Avvo, and Google.

We are members of the Million Dollar Advocates Forum.

Editor’s Note: This page has been updated for accuracy and relevancy [cha 5.14.19]