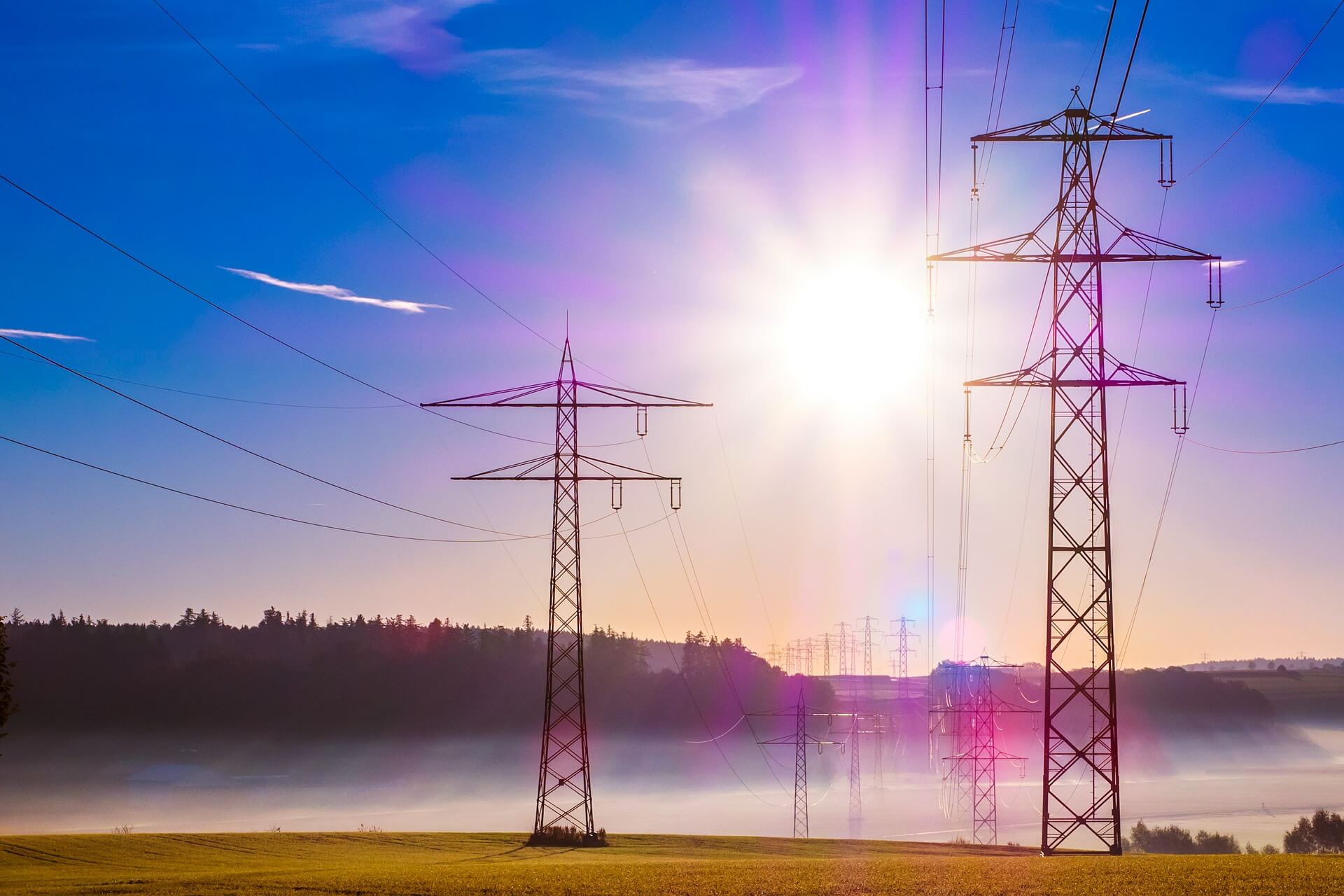 Electric power has become ever-present in the United States. Like other "basic necessity" services like water, natural gas, sewer, transportation, etc., it has evolved into a government-provided service or a heavily regulated public utility service. Most of the regulation of public electrical utilities has been aimed at ensuring a consistent, constant, affordable electricity supply. Still, much of the law is also aimed at taming the fundamental dangers of generating, transmitting, and distributing electricity to each end consumer of the service. Public utility electrical injuries occur when the safety regulation of electric power utilities fails to produce safe power services. When this happens, an experienced personal injury attorney can prove vital to securing proper compensation for those who have sustained electrical injuries.

The electric industry began in the late 1870s and early 1880s in the United Kingdom and the United States. Thomas Edison established power generating stations in London and New York City based on the transmission of direct current (DC) electricity to customers. Unfortunately, there are inherent limits to the distance that DC electricity can effectively be transmitted. Others who experimented with alternating current (AC) systems in the 1880s eventually won out, primarily due to the ability to transform AC current voltage to make long-distance transmission viable.

The electric industry comprises three separate actual services -- generation, transmission, and distribution -- though most electric utility companies will perform all three services to some degree. Generation occurs at the individual power plant, whether carbon-fueled, solar, nuclear, or other energy sources. Transmission is the long-distance movement of high-voltage electricity through the "grid" and "interconnection" from the generating sources to the local distribution systems. Distribution transformers step down the high-voltage current from transmission lines one or more times and provide the final connections to existing home and business users.

The service type is relevant when considering who may be the victim of a public utility electrical injury. Most people simply don't live next door to nuclear power plants and major wind farms, so they don't tend to contact electric generating facilities directly. Likewise, transmission lines are mostly in very lightly-populated rural areas. People's most direct contact with electric utility services is with the distribution lines and hardware in our own residential neighborhoods and commercial and industrial buildings. This is undoubtedly where most electrocution and shock injuries from electric utility hardware occur, and many fires originating in power utility equipment are started. One significant exception -- especially in recent years -- is with major wildfires sparked by transmission lines, many of which are poorly maintained.

Who May Be Responsible for a Public Utility Electrical Injury?

The US Energy Information Administration (EIA) counted about 3,000 electric utility companies as of 2017:

Although there are many more publicly-owned utilities than privately-owned companies, most people get their electricity from a relatively small number of large, private companies -- three out of every four customers nationwide, according to the EIA.

The specific people and companies who may be liable -- legally responsible -- for an electrical injury involving an electric utility company's equipment may vary significantly depending upon the facts of the specific incident. Was the equipment defective, and if so, was that due to negligence from the utility company, the manufacturer, or some other entity? Was someone other than the electric company's workers mishandling the equipment or taking inadequate safety precautions when working near the equipment? Did the people or businesses who own or rent the premises where the equipment was located do something unsafe? These may point to potential defendants for lawsuits stemming from public utility electrical injuries.

What Type of Injuries is Involved?

Those electric company hardware incidents that cause injury by having started fires may include burns, smoke inhalation, and other fire-related trauma. When shock injuries occur, the severity will often relate to the equipment source of electrical current. Electricity is transmitted long distances at very high voltages. Typically stepped down in voltage through transformers at local substations, and then once or twice more by local transformers near the end customers. If the current source in an injury incident has been fully stepped-down to the typical service current for the end customer, it is at a lower voltage that -- while still dangerous -- is less likely to cause fatal electrocution than the current in local distribution lines.

In fatal electrocutions, death is usually caused by the electric current passing through the heart muscle and causing ventricular fibrillation and/or by stopping the function of the abdominal muscles that regulate breathing. In severe but non-fatal electrocutions, the damage -- as discussed in this University of Utah Health System interview with an emergency room doctor -- is often in the form of heating damage along the route that the current travels through the body, including blood vessel, nerve, muscle, and even bone deterioration.

An electricity supplier is regulated by a "public utilities" commission or agency doesn't mean that the electric company is a "public entity." That is a government or municipal entity. As we noted above, only about one in four customers receive their electricity from a municipal electric provider rather than a privately-owned electric provider. Understanding who the electric company owns and is responsible for equipment that may have caused an electrical injury is a critical factor in any personal injury claim or lawsuit that may result from the incident. And determining whether that entity is a municipal, government entity, or a private company or co-op will make a significant difference in how the personal injury claim and/or lawsuit must be pursued.

Claims and lawsuits against public agencies in California are governed by the rules specified in the California Tort Claims Act, part of the California Government Code, beginning at Section 810 of that code. Different timelines and filing requirements exist for claims and lawsuits brought against public entities and public employees than those that apply to individuals and corporations who may be the responsible parties in other personal injury situations. An experienced personal injury law firm will be fully aware of these differences and how they apply to:

View this video that describes how current voltage, amperage, and resistance impact the lethality of shock and electrocution injuries:

Hello, my name is Ed Smith, and I'm a Sacramento Electrical Injury Lawyer. Electrical injuries that result from electric company equipment can often be severe or even deadly because their equipment is much more likely to be carrying the most dangerous, high-voltage currents. Identifying the source of that current and the public/private status of the responsible electric company can be a complex technical and legal process. If you or a loved one have been injured due to failed electric company power lines or other equipment, please contact us for free, friendly advice at (916) 921-6400 or (800) 404-5400, or reach out to us via our online contact form.

Photo by blickpixel from Pixabay